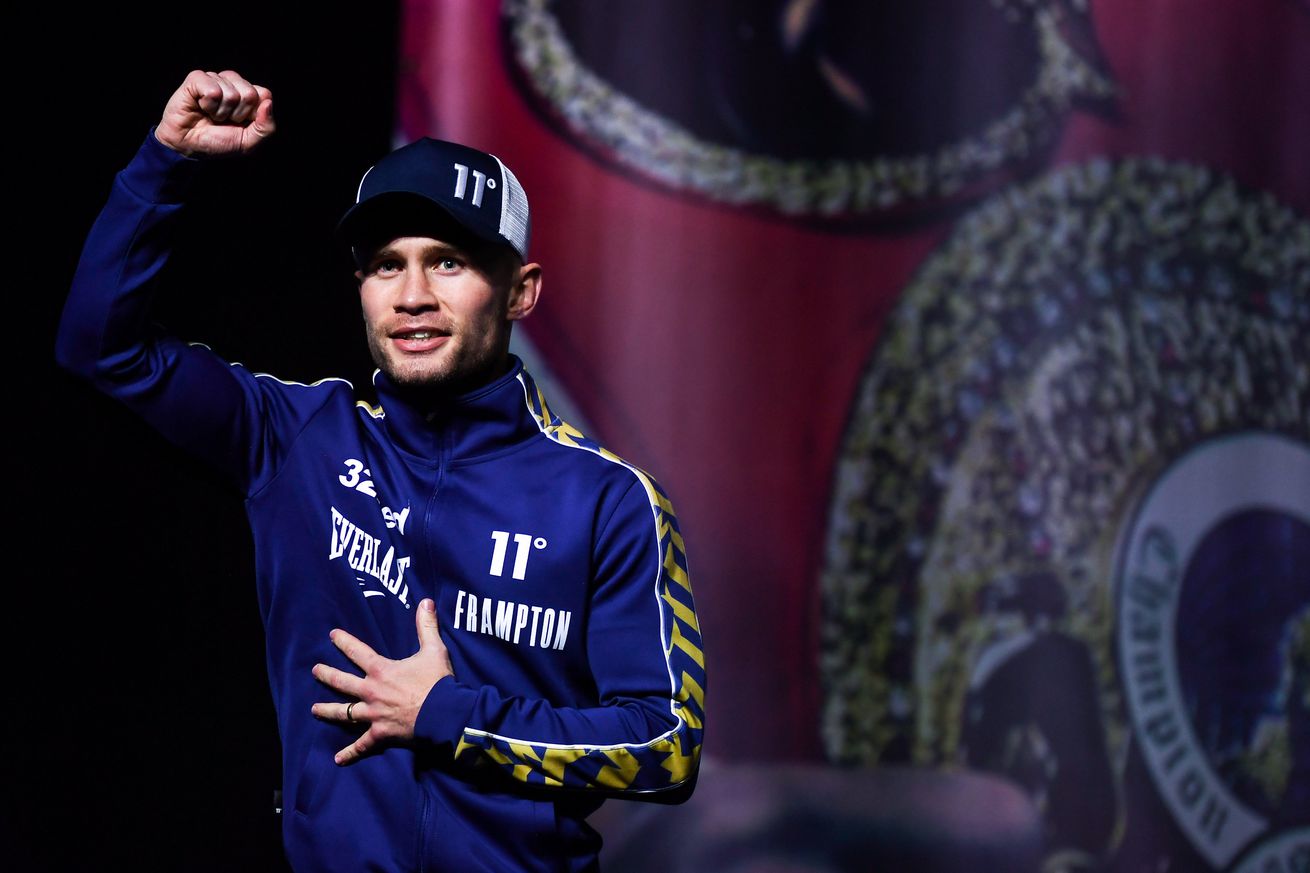 Frampton claims he’s fighting Jamel Herring by the end of 2020.

Ireland’s Carl Frampton now has one less thing dangling over his head as he prepares for a long-brewing clash with Jamel Herring, as his three-year battle with former promoter Barry McGuigan’s Cyclone Promotions has been “resolved out of court in a confidential settlement.”

My statement regarding my legal dispute pic.twitter.com/ExqgqrPuXw

McGuigan filed suit in 2017, alleging breach of contract after Frampton (28-2, 16 KO) jumped ship earlier that year. “The Jackal,” in turn, filed a lawsuit of his own over “failure to pay purse money.” Both sides appear to be comfortable with the outcome; Frampton says he’s “extremely happy” with the settlement, while McGuigan says his family is “pleased to see this lawsuit come to an end.”

The 33-year-old has fought just five times in that three-year span thanks to injuries and, of course, the coronavirus. After scoring a tune-up finish of Darren Traynor in August, he claims that he will face Herring “before the end of the year,”