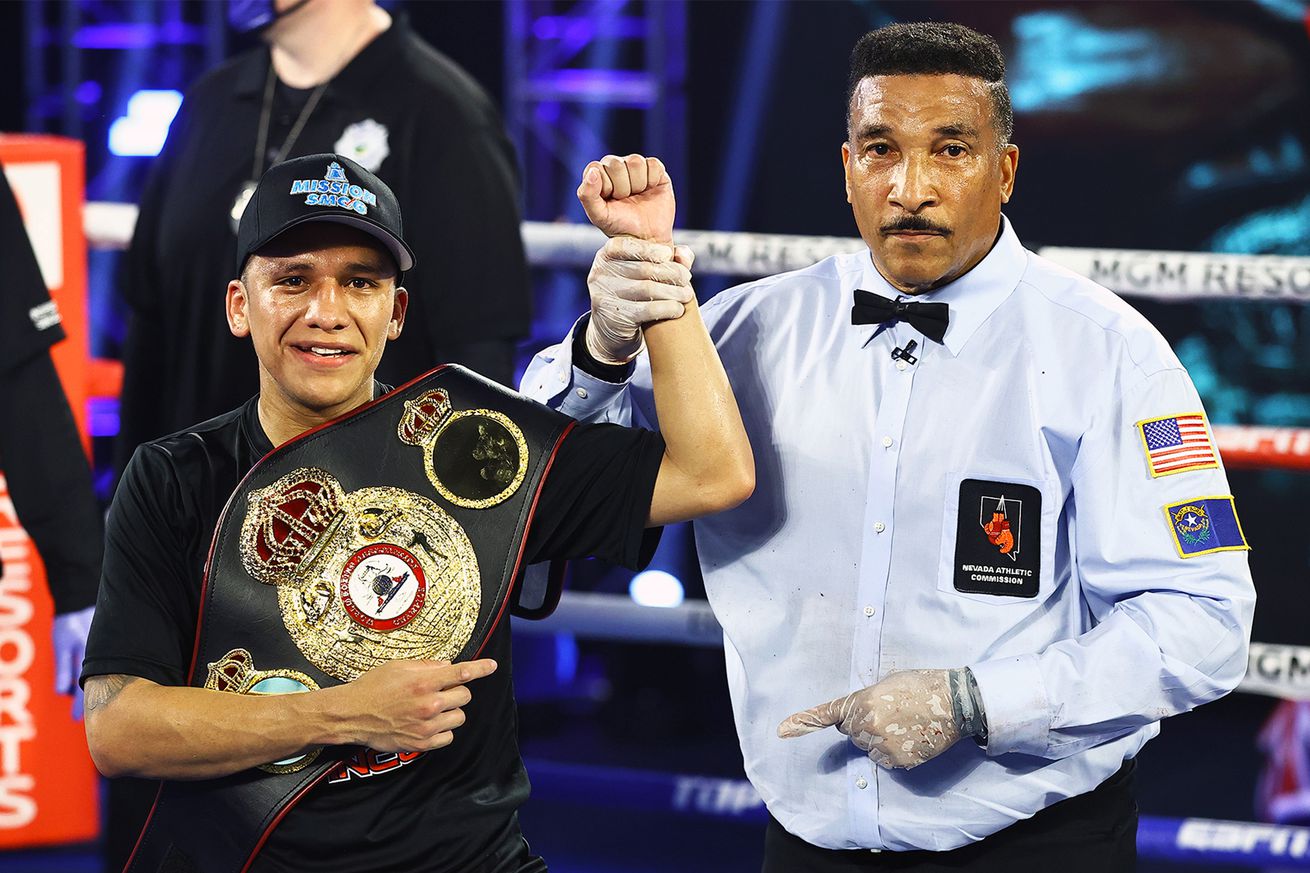 Franco and Moloney will square off in the ring once again, tomorrow night.

As WBA super flyweight titleholder Joshua Franco gets set to run it back with Andrew Moloney this weekend, Franco wants to make a point in this outing — that his last win over Moloney wasn’t just by happenstance. Franco tells RingTV that he was never hurt by Moloney in their first fight, and once he knew he could take his best shot he stepped on the gas in order pick up the pressure which ultimately earned him the win.

“It was a tough fight, but I expected more from Moloney in the first fight,” Franco told The Ring Saturday afternoon over the phone. “He never hurt me or landed a punch that got my attention. Once I felt I received his best is when I stepped up my attack. I put the pressure on him. In the rematch, I’m going to start where I left off. He’s not going to handle the pressure for 12 rounds.”

Franco, 25, would continue by saying that his sole professional loss to Lucas Fernandez Leone in 2018 actually motivated him to come back stronger, knowing that he could perform much better. And should Franco be able to walk away with another win over Moloney here, he’s hoping to land an even bigger fight against Roman Gonzalez in the coming year.

For now, though, the titleholder is primed to make a run in his division, saying with a fire lit inside of him, he’s not done making noise in the sport.