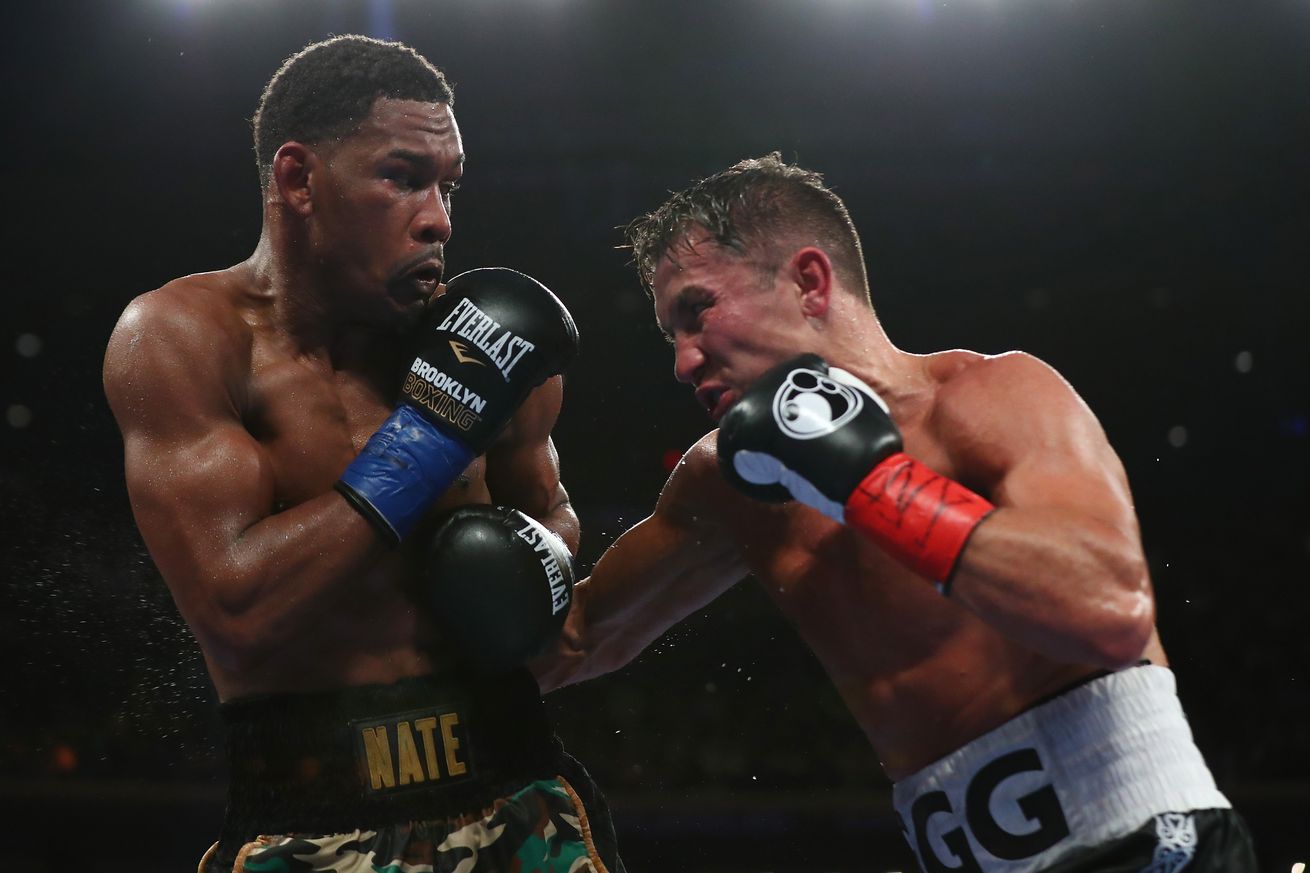 When 2017 rolled around, Gennadiy Golovkin was seen as the middleweight division’s destroyer, and with good reason. The 34-year-old from Kazakhstan had not just been winning for years, but completely dominating.

He came into a March fight with Daniel Jacobs having scored 23 straight stoppages, only going the distance once in his career, and never going a championship, 12-round distance. All of his world title fights ended inside the distance, Golovkin’s hand triumphantly raised. Few had ever even asked him any serious questions in the process.

Jacobs wound up being the guy to ask the questions at Madison Square Garden. Having lost just once in his career and come back from a major cancer scare, the former “Golden Child” and now “Miracle Man” proved a serious test for GGG, not only taking him the distance but having some argument for the win. (I actually scored the fight for Jacobs live, even counting a fourth round knockdown from Golovkin.)

GGG had a perfectly good winning argument himself, based I think largely on the power jab he displayed. But Jacobs legitimately gave him problems in what really might have been as good a performance as the Brooklyn fighter has ever had in a pro ring.

Golovkin’s KO streak was snapped, but he remained unblemished for one more fight. Six months later, he’d go to a controversial draw against Canelo Alvarez, and a year after that, lost a controversial decision in the rematch with the Mexican superstar. Other than the fights with Canelo, though, Golovkin still doesn’t have anything other than a win on his record.

Jacobs has also lost just once more in the time since this fight, also to Canelo about a year ago.