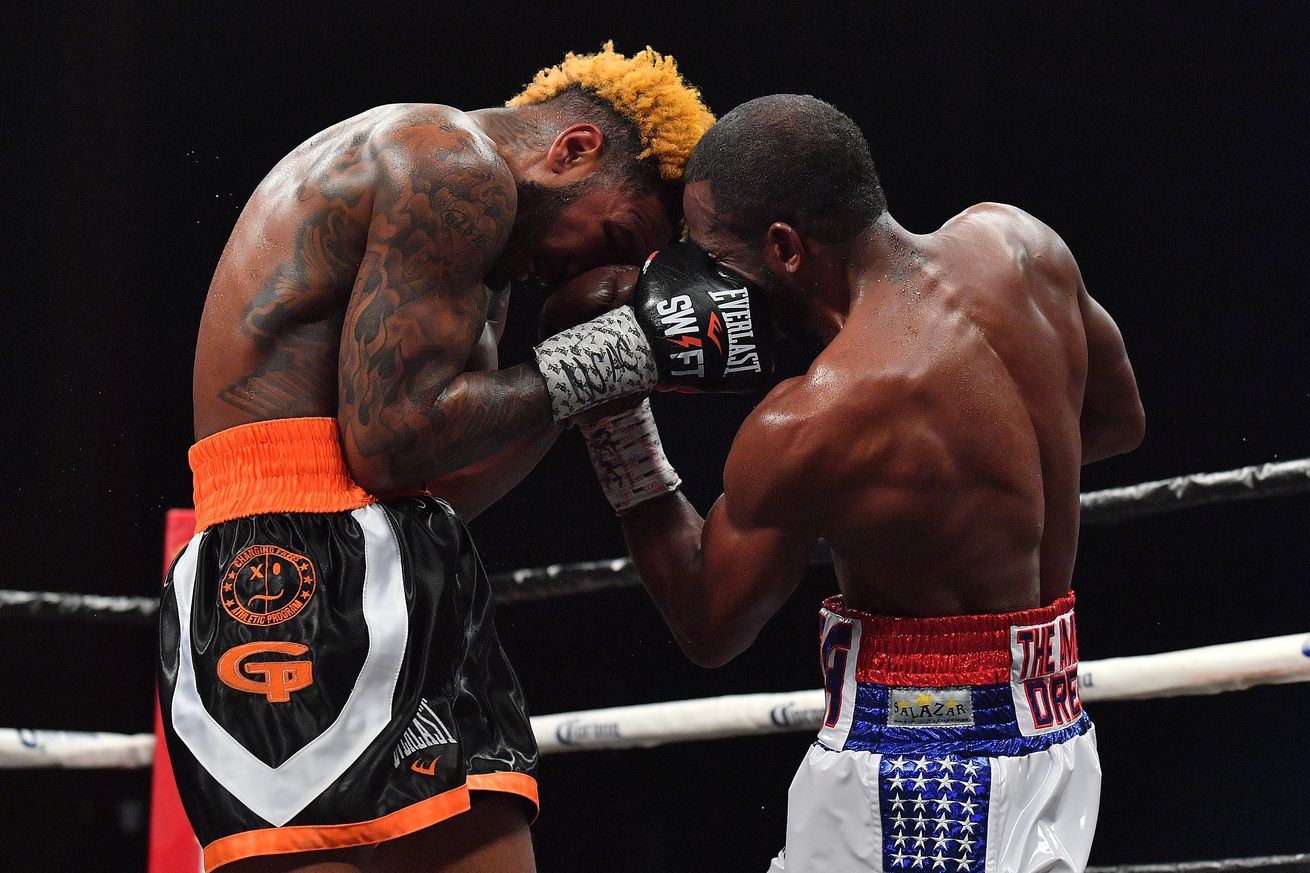 Erislandy Lara was never known for excitement, but Jarrett Hurd wouldn’t have it any other way.

Erislandy Lara had the respect of diehard boxing fans, and for good reason. The Cuban southpaw was one of the sport’s best technicians and tactical fighters, with a skill set that could make him a nightmare for just about anybody.

As a result, two things happened for him over the years. First, he rarely was able to secure name opponents for big fights. He had those chances in 2011 and 2014; the first time, he was flat robbed in a fight against Paul Williams, and the second time, he was controversially beaten by a young Canelo Alvarez, a rising star.

The second thing is that he wound up largely in fights that the casual fan wasn’t going to appreciate. Being a Cuban pro is tough right from the jump, as you’ve defected from your home, often leaving family and loved ones behind, to pursue stardom in a foreign land where there’s no real built-in audience. It’s hard to become a star that way, and even harder when you’re a quiet guy like Lara, who rarely jumps off the screen. He did have a fun battle with Alfredo Angulo in 2013, but most of his better wins were sort of ho-hum in their one-sidedness.

By 2018, Lara held the WBA 154-pound title, which he’d won in interim form by beating Angulo in 2013, and was eventually elevated to “world” and then “super world” champion status. He was also 34 years old, and ready to be challenged by a 27-year-old fellow titleholder in Jarrett Hurd.

Hurd (21-0, 15 KO coming in) was building a reputation as a big bruiser in the division. At 5’11½” with a 78-inch reach, he had some pure physical advantages over Lara, standing 5’9” with a 75-inch reach. And on fight nights, Hurd looked absolutely huge in the ring as a junior middleweight.

The Maryland native had used his size, toughness, and relentlessness to win the vacant IBF title in 2017, wearing out Tony Harrison en route to a ninth round stoppage, and he made a similar defense against Austin Trout eight months later. In both fights, Hurd’s technical shortcomings had been exposed to some degree, but he was too big, too strong, and too determined, stopping both opponents.

Lara (25-2-2, 14 KO coming in) was a new level, a new test. But Hurd would wind up willing Lara into a war, resulting in a fight many picked as the 2018 Fight of the Year, including the Boxing Writers Association of America.