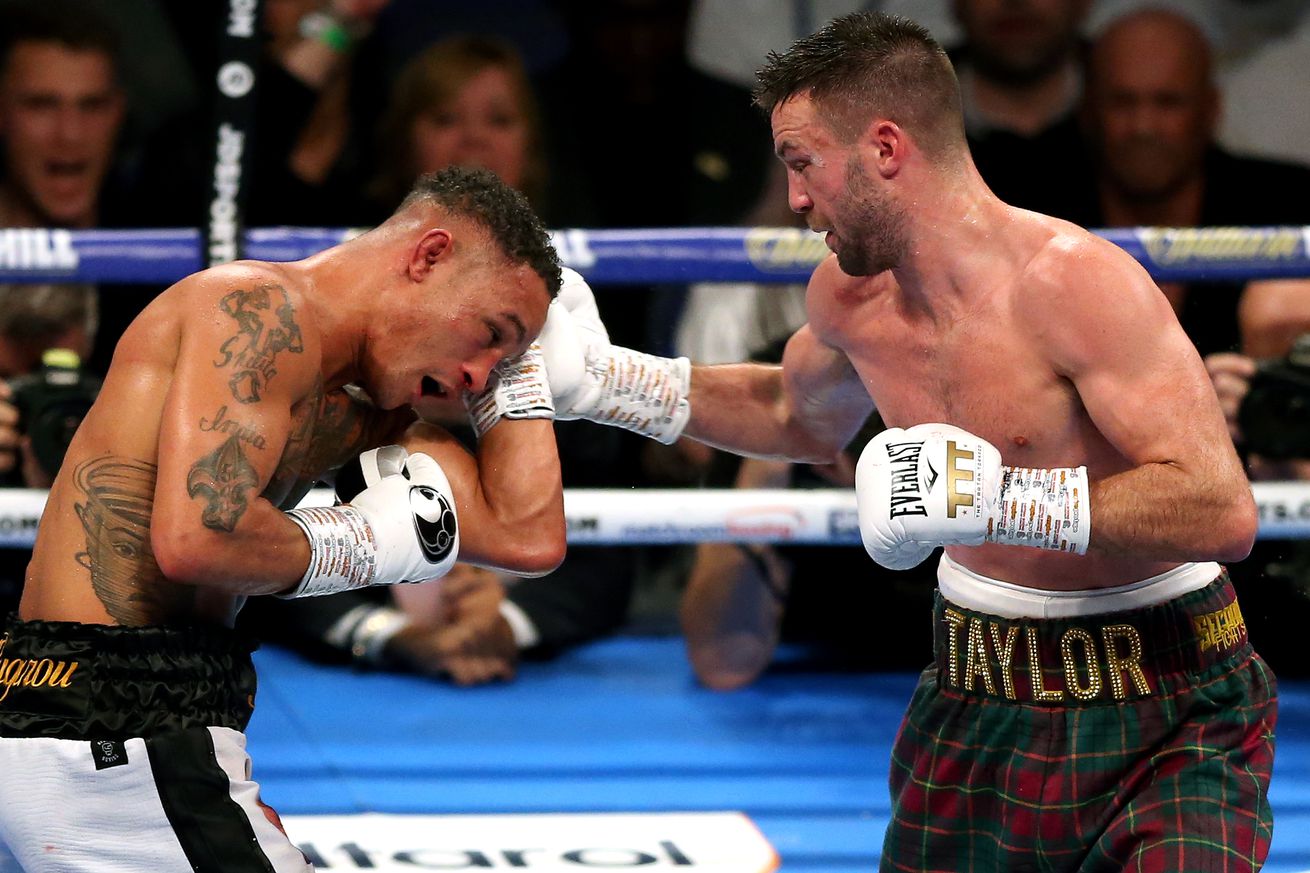 It was a well-fought, exciting bout that lived up to the hype it had going in, and one worth looking back on a year later.

On Saturday (ESPN+, 2 pm ET), the 29-year-old Taylor will return against Apinun Khongsong (16-0, 13 KO), a largely unknown, 24-year-old fighter from Thailand. Khongsong is getting a mandatory shot and chance to win two belts, while Taylor is looking to turn this fight into a win and an eventual chance to schedule an undisputed title fight against Jose Ramirez, who has the WBC and WBO belts.

It’s not expected that Taylor will have the same challenge in Khongsong that he did in Prograis, but then you never know.