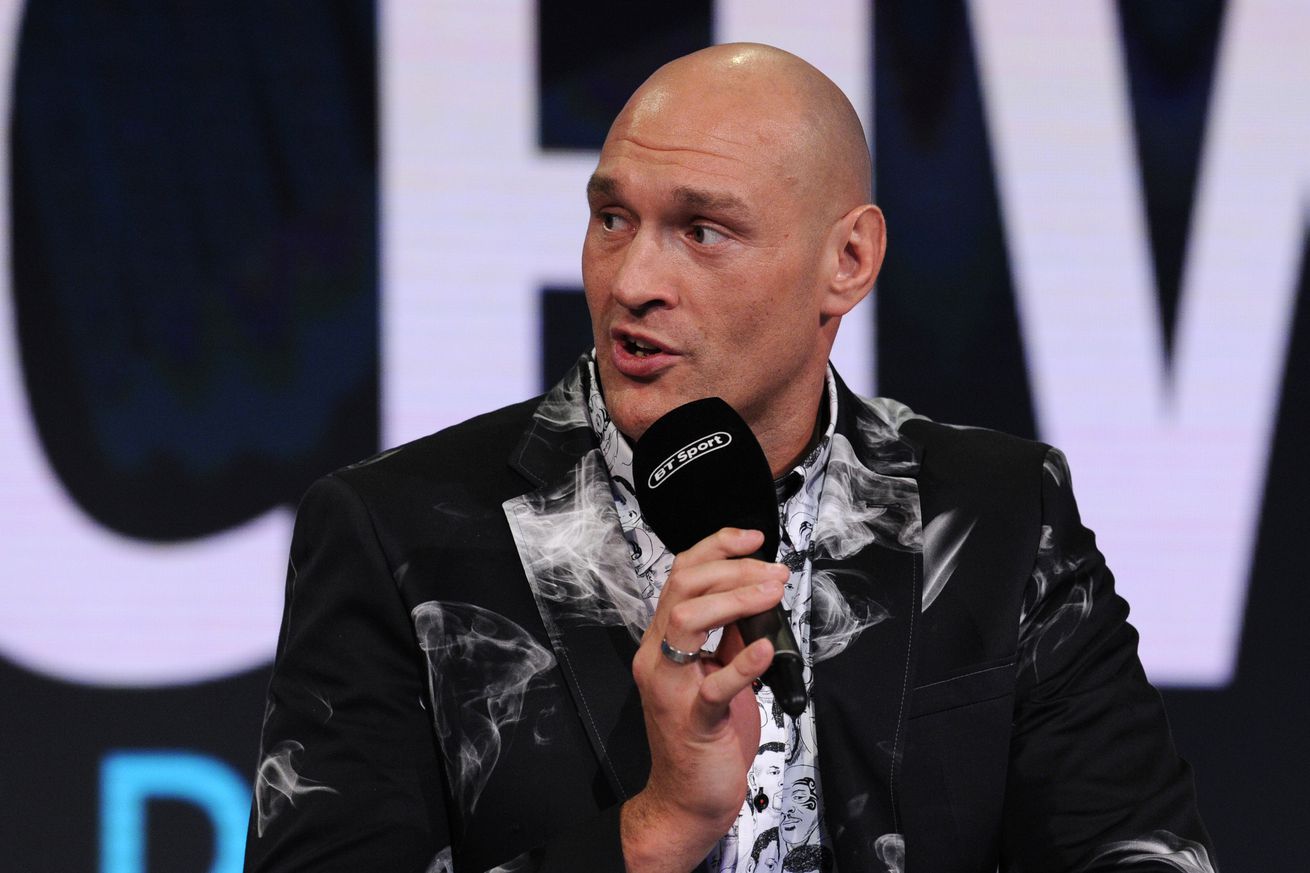 There’s been a back-and-forth, and we’re back at the start.

Some weeks back, the WBC wanted to order a heavyweight final eliminator between Tyson Fury and Dillian Whyte. The situation is overall a mess, as Fury was ordered into a mandatory WBC title rematch with Deontay Wilder earlier this year, but instead passed and signed with Top Rank. Whyte, meanwhile, has been the WBC’s No. 1-ranked contender for some time and has their “silver” title, but has been unable to get the sanctioning body to actually order a mandatory fight with Wilder.

Anyway, long story short, Fury initially balked at a fight with Whyte, basically laughing at the idea that he’d fight an ordered mandatory, which is about what you’d expect. However you decide to take the rest of Fury’s erratic and inconsistent comments, one thing is very true about him: he does what he wants, and sanctioning bodies making orders for him aren’t likely to get anywhere if that’s not what he actually wants to do. And as one of the few real star fighters in the division, Fury knows that orders aren’t necessary for him to eventually get title shots if he wants one. And he’s also going to make money fighting the likes of Tom Schwarz with his Top Rank/ESPN deal.

However, Fury did say that he’d do the fight if the WBC would put up their “diamond” title. So Whyte and promoter Eddie Hearn thought maybe the fight would happen after all.

But as of the latest comments, it’s not going to, as Fury has decided again that it doesn’t interest him.

“I don’t think it’s gonna happen, to be honest. Dillian Whyte for a mandatory slot? I’m not interested. I’m the lineal heavyweight champion of the world. As far as I’m concerned, Dillian Whyte’s a bum and I’ll give him a knockout beating if he wants one. But, you know, it is what it is. I’ve got to get past Tom Schwarz first, and as for people telling me what to do, it doesn’t go down very well.”

So in the end it’s just more posturing and talking at the higher levels of the heavyweight division.