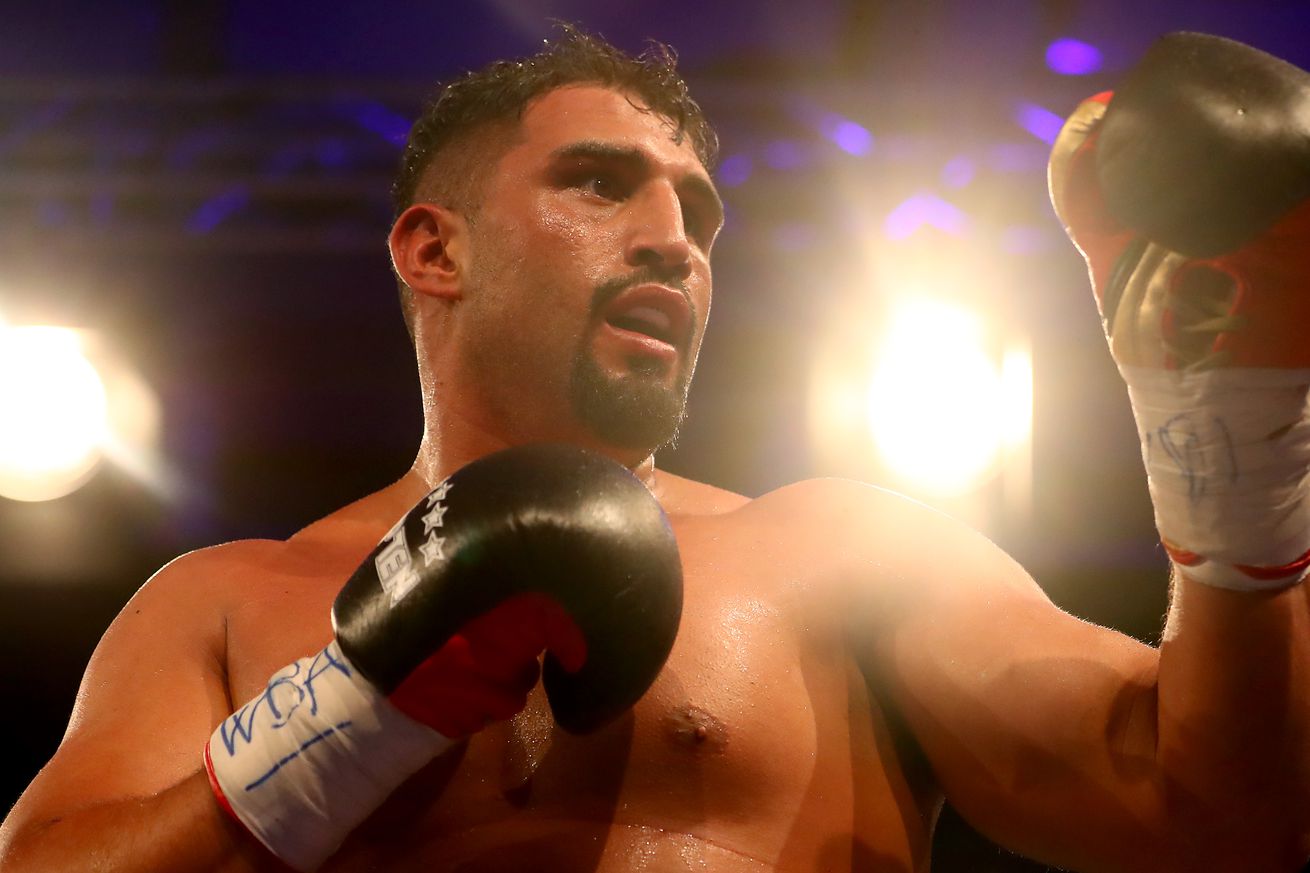 The card originally featured Michael Conlan vs. Isaac Dogboe in the co-feature

The Tyson Fury Sweepstakes came down to Agit Kabayel and Carlos Takam, and it looks as though the German’s come out on top. The Athletic reports that Fury and Kabayel are “in the process of finalising a deal” to meet in London on December 5th. In addition, Dan Rafael reports that Anthony Yarde will “likely” co-headline, replacing the injured Michael Conlan’s planned bout with Isaac Dogboe.

Rafael does not name Yarde’s opponent, but one would presume it to be Lyndon Arthur, with whom he’s been on a collision course for ages.

Kabayel (20-0, 13 KO), who beat Herve Hubeaux for the European title back in 2017, upset Dereck Chisora to retain the title nine months later. He’s fought just three times since, defending against Miljan Rovcanin and Andriy Rudenko before being stripped for not facing Joe Joyce, subsequently signing with Top Rank, and successfully debuting under that banner with a wide decision over Evgenious Lazaridis in July.

He’s not a bad fighter by any stretch of the imagination, but he doesn’t look likely to upset Fury’s (30-0-1, 21 KO) plans to face Anthony Joshua for undisputed status next year. Still, he’s a perfectly serviceable stay-busy opponent.