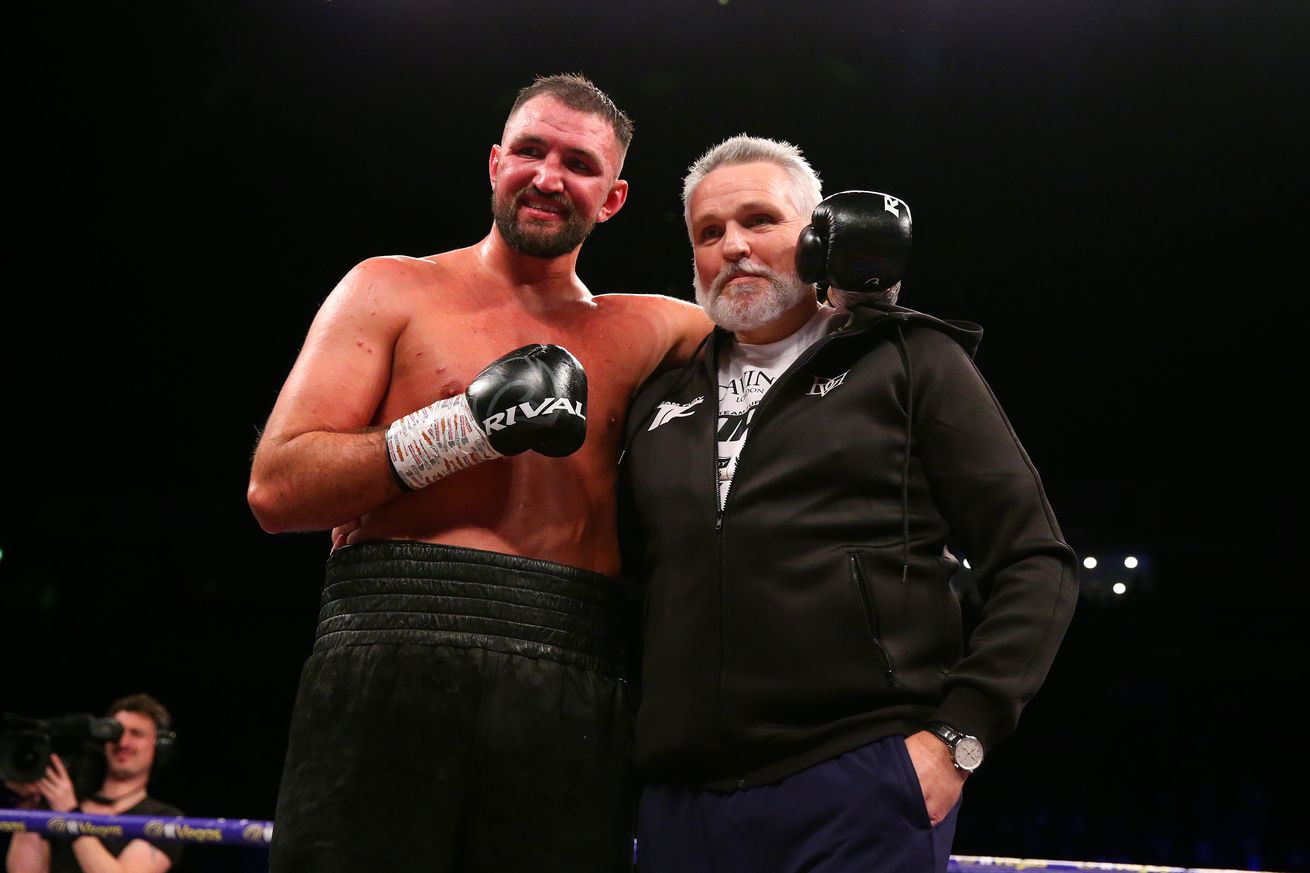 Fury (24-3, 13 KO) and Wach (36-6, 19 KO) rebounded from 2019 defeats with successful efforts earlier this year. Fury ran roughshod over Pavel Sour on the March 7th Jono Carroll-Scott Quigg undercard, while Wach took a decision over Kevin Johnson in a June PPV main event. Fury figures to win comfortably; he may not be a true elite, but he’s a level above the Polish giant.

“I’m very excited to be back in action again on December 12,” said Fury. “It’s been a while and I’m ready to show what I’m all about. I’ve been in the gym working on a lot of different aspects of my game, perfecting what I needed to do.

“Mariusz Wach is a good fighter who’s been in with many top tier fighters including a World Title challenge. He brings power and size, and you can’t switch off for a second. I want these kind of fights as these fights will help me achieve what I need. I’m expecting a tough fight with Wach.”

Bakole (15-1, 12 KO) and Kuzmin (15-1, 11 KO) were slated to meet in August, only for Kuzmin to withdraw. Neither man has fought in the last 12 months, as a broken foot kept Kuzmin from meeting Zhilei Zhang late last year. This one looks a fair bit better-matched than Fury-Wach; both men have only lost to Michael Hunter.

“I’m really looking forward to fighting for the WBC International Title on such a big night of boxing, said Bakole. “A victory over Kuzmin is another step to making my dreams come true.”

“This fight with Bakole is very important for me, I need to bounce back from my defeat to Michael Hunter last time and get back on track towards a World Title,” revealed Kuzmin. “Martin is big, tall and comes forward, we know his strengths. I come only to win on December 12.”

The co-feature pits Lawrence Okolie against Krzysztof Glowacki for the vacant WBO cruiserweight title. Eddie Hearn previously claimed that John Ryder would make his return on this card, but “The Gorilla” is nowhere to be found in the press release.