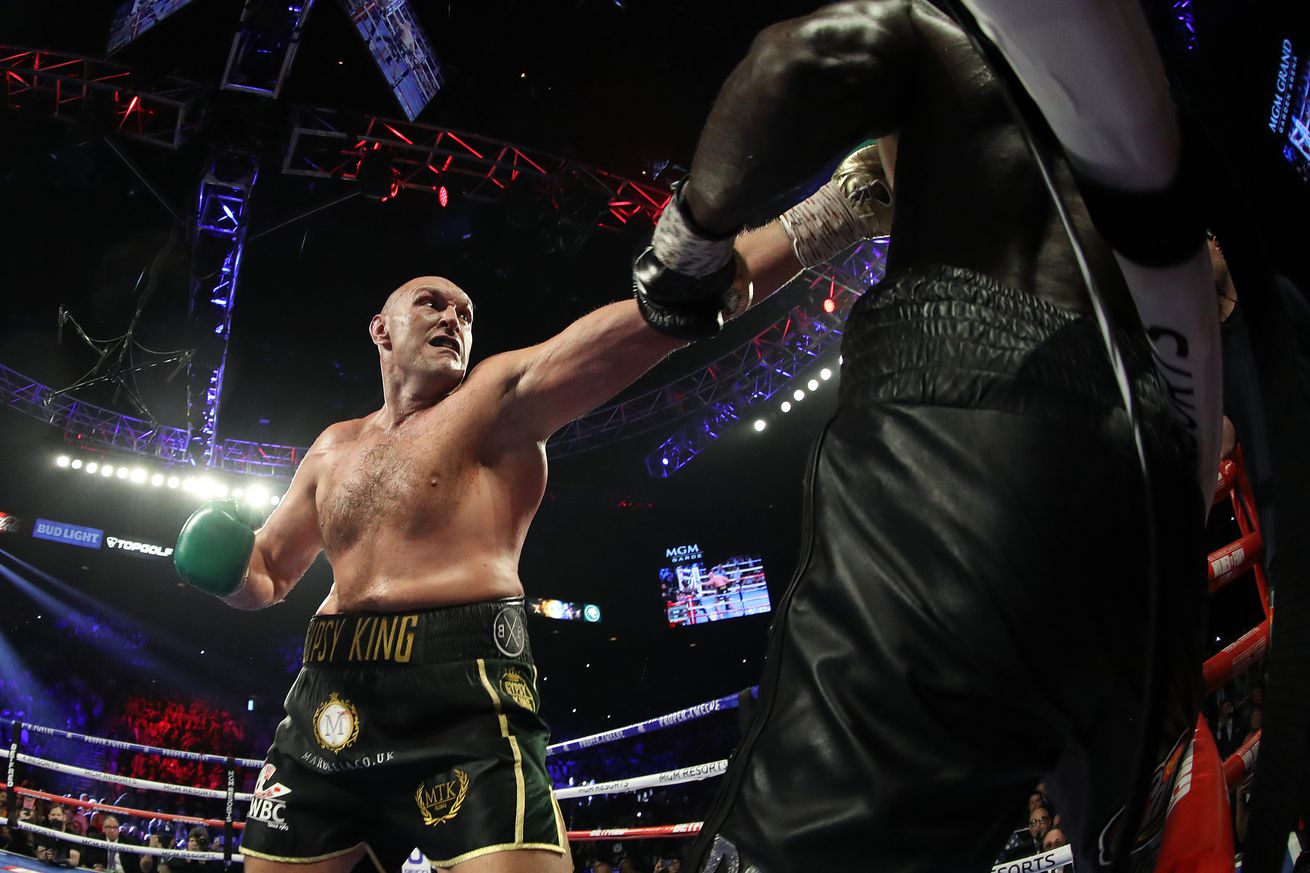 Fury maintains he’s not overlooking Wilder in their third meeting.

During this segment of Max on Boxing, heavyweight champion Tyson Fury made an appearance to field some questions on his legacy in the sport and how much more he has to accomplish before solidify his place in boxing history. Check out some excerpts below…

Fury on how much more he has to prove before he feels he’s earned his place among heavyweight greats:

“We almost already seen the most dangerous heavyweight out there, Deontay Wilder, get taken to school once and then brutally knocked out in the second fight. I’ve always said if I can get past Deontay Wilder then it’ll be a long time before there’s anybody else who can come close. Wilder’s always been the most dangerous opponent in the division for me, other than Wladimir Klitschko himself. The rest of those guys, I’m not too concerned about.”

“As for how far it takes to be great, who knows. Everyone has different opinions on who’s a great and who’s not.”

On if he feels it’s important to clean out the division before he hangs up the gloves:

“To be honest, no matter who you beat, what you beat, there’s always going to be somebody else coming up. Look how many title defenses Wladimir Klitschko had, but there’s always people coming behind you.

“The only thing I’m concentrating on right now is fighting Deontay Wilder for a third time and being victorious in that fight because I never look past any opponent, and especially not one as dangerous as Deontay Wilder. He needs the utmost respect because he is a great champion and he is one of the most fierce punchers in boxing. So the answer to the question is yes, I must fight Deontay Wilder again, I must fight (Anthony) Joshua. I must fight them all. You know, as long as I want to continue, as long as I’m healthy and I’m still alive then I’ll keep boxing and clean up.”