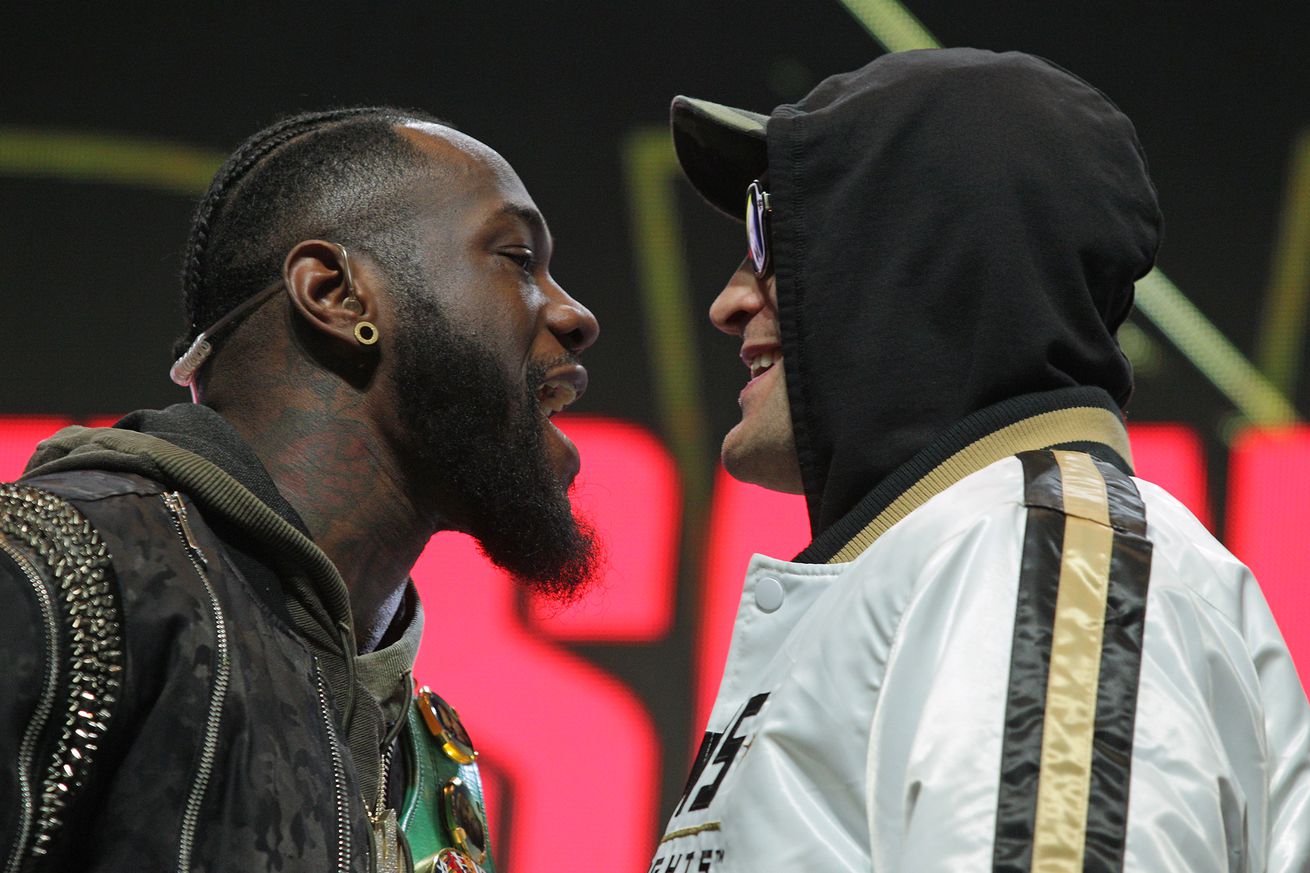 Financing a the third fight between Fury and Wilder continues to be a major hurdle.

According to Tyson Fury’s co-promoter Frank Warren, his fighter actually might not be going up against Deontay Wilder in his next outing despite it being contractually obligated since their last meeting. As has been the case with a lot of potential top-tier fights this year, without a live gate to support the event, the finances of putting on a fight like this is obviously tricky.

“Promoters on both sides, we have worked very hard to make it happen, but it’s looking like it will not happen. There’s talk about it happening next year. Tyson has been training like a lot of guys solidly since February, and he wants to fight this year.”

Warren then goes on to express his interest in Fury’s mental well-being, and wants to keep his fighter active. An idle mind is the devil’s workshop, as the saying goes.

“My concern is Tyson’s welfare and well-being, and delivering what he wants, so he will fight this year. Contractual commitments are what they are, but contracts do not go on forever and if the fight cannot be delivered within the contractual period, Tyson will move on and maybe revisit the fight another time.”

The Queensbury promoter mentions the possibility of Fury fighting on the Dec. 5 Anthony Yarde vs Lyndon Arthur, but as it stands Fury has been out of action — despite training — since this past February, with it looking like he’ll be rounding a full year out of the ring in no time.

That said, it’s worth noting that Wilder’s manager Shelly Finkel has just now come out to refute Warren’s talk, saying that Wilder-Fury 3 will indeed happen this December, with the details just needing to be ironed out. We shall see.