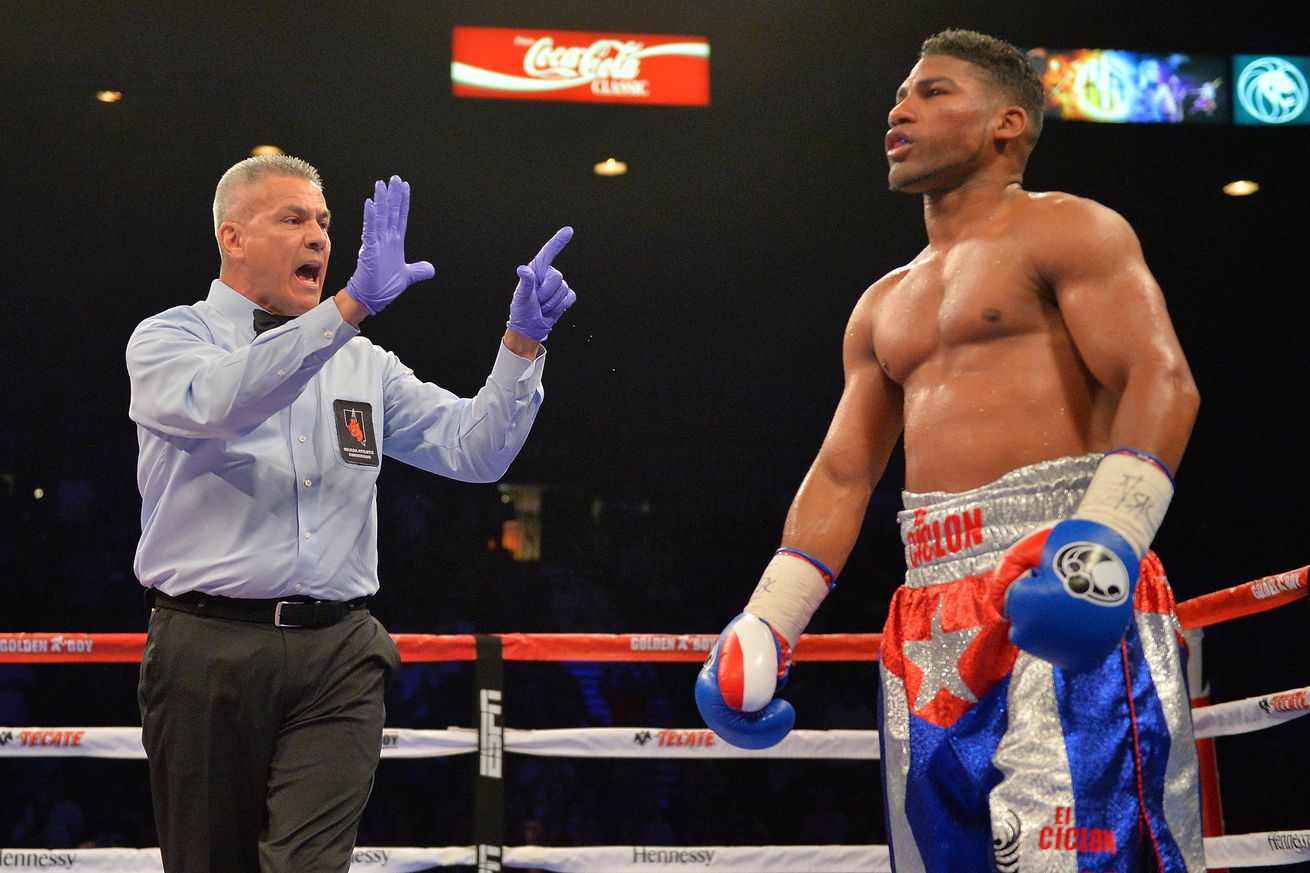 Gamboa says he’s going into this fight fully confident in his ability.

As Yuriorkis Gamboa nears his showdown with Devin Haney this weekend, Gamboa is taking at least some solace from his performance against Gervonta Davis last year, saying he’s proved both his ability and his courage over the course of his career. Talking to RingTV about the fight, Gamboa says he’s more focused on preparing himself than worrying about his opponent.

“I think it’s a well-earned opportunity,” Gamboa told The Ring through his manager Jesse Rodriguez. “Throughout my career I have demonstrated I am a top fighter. My last fight against Davis, I showed I am a true warrior. I come to fight no matter who it is.”

The 38-year-old Cuban fighter would continue on by saying that he’s well aware of the task at hand, going up against the young star In Haney, and that he knows what needs doing.

“I know what I have to do and I would rather not share that,” said Gamboa, who is quietly confident that he can pull off the upset. “God is with me. He will give me strength to face anyone in the ring. My trust is in God.”

Gamboa will be back in the ring for the first time since suffering a ruptured Achilles in the Davis fight, saying that he spent a lot of time fully focused on his recovery and rebuilding the strength in his leg. That should prove to be a necessity in a fight like this as Haney is riding high with great expectations for his career trajectory.