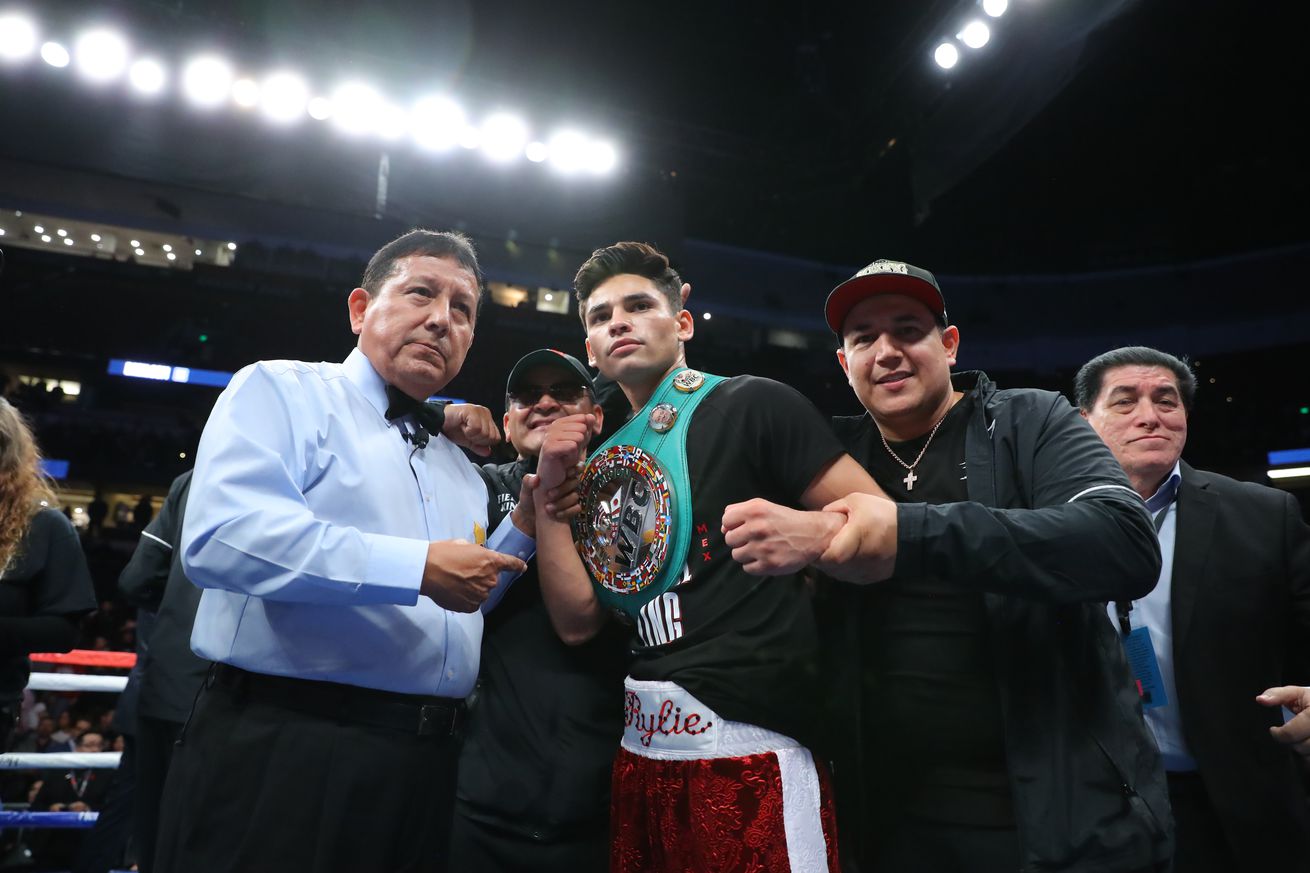 The pair were expected to fight on December 5th

If that date sounds familiar, it’s because that’s also when Canelo Alvarez intends to make his first appearance as a free agent. I could very easily see Golden Boy trying to pit the two cards head-to-head in an attempt to prove that they can operate just fine without their biggest star; that said, if Canelo does end up facing a Matchroom fighter like Callum Smith or Billy Joe Saunders, someone’s going to have to back down.

Whatever the case, it’s good to hear that we won’t have to wait much longer for a very intriguing lightweight matchup.