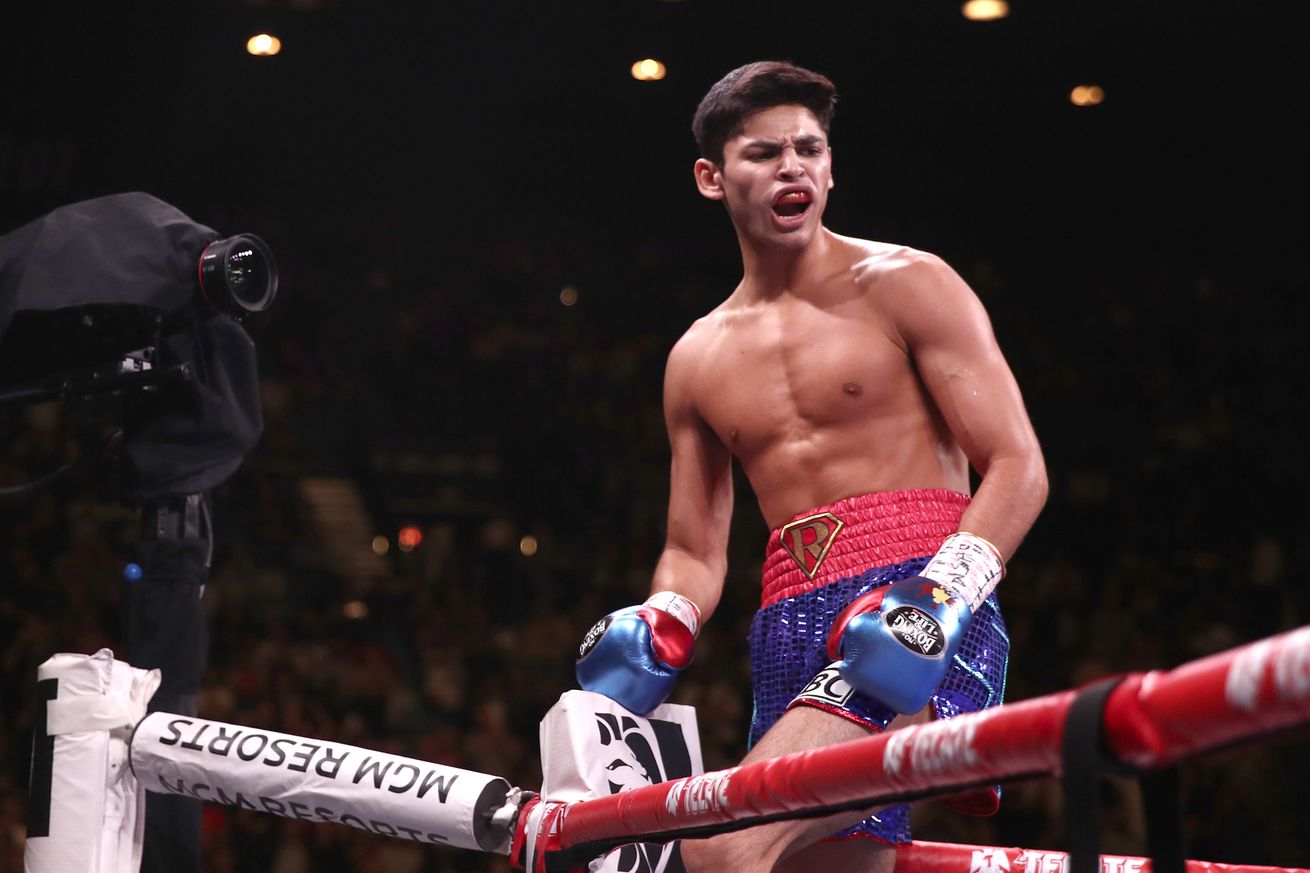 The fight is official, but the venue isn’t, and the date may change.

The much-discussed WBC lightweight eliminator between Ryan Garcia and Luke Campbell is now official, as the fight was announced today, and is good to go on DAZN on Saturday, Dec. 5.

If you’ve followed the news today, you know that PBC and FOX have moved the Errol Spence Jr vs Danny Garcia PPV to Dec. 5, too, so you may not want to get real comfortable with this Garcia-Campbell date. The fight doesn’t have a venue yet, but it will be in the United States, and that would mean going head-on with a major pay-per-view, which I’m guessing Golden Boy, Matchroom, and DAZN would rather avoid.

That said, there are also only so many dates left, and Saturdays are the premier night choice for boxing. The only one open now, really, is Nov. 21, the old Spence-Garcia date, and even then there has been talk of DAZN having Gennadiy Golovkin back on that date.

But Garcia (20-0, 17 KO) vs Campbell (20-3, 16 KO) is a very intriguing fight, a hungry young gun some feel may be getting ahead of himself and his promoters as far as development goes, facing a study, talented veteran and former Olympic gold medalist, who will be in every way the biggest test Garcia has faced to date.

“I’ve been eagerly waiting to get back in the ring and have been working harder than ever to get here,” said Garcia. “It’s been a tough year for everyone, but I’m excited to bring the fans an escape for the night — or based on my track record, a few minutes at most. Luke’s record speaks for itself, but I’m ready to prove the doubters wrong. This is my era now and Dec. 5 is just the start of it.”

“2020 has been an extremely tough year for everyone, so I’m really pleased we can finally get this fight officially on and give the fans something to look forward to,” said Campbell. “There’s been a lot of talk and he’s clearly a very highly regarded fighter, but I’m going to prove that this is far too much, far too soon and that I’m on a completely different level. I’ve fought in America before, so this will be nothing new for myself and my team. Fans or no fans, the one thing I can guarantee is that I will be coming back to the UK with the victory. Training hasn’t stopped for me, and I’m going to be in peak condition to show something very special from Luke Campbell on Dec. 5.”