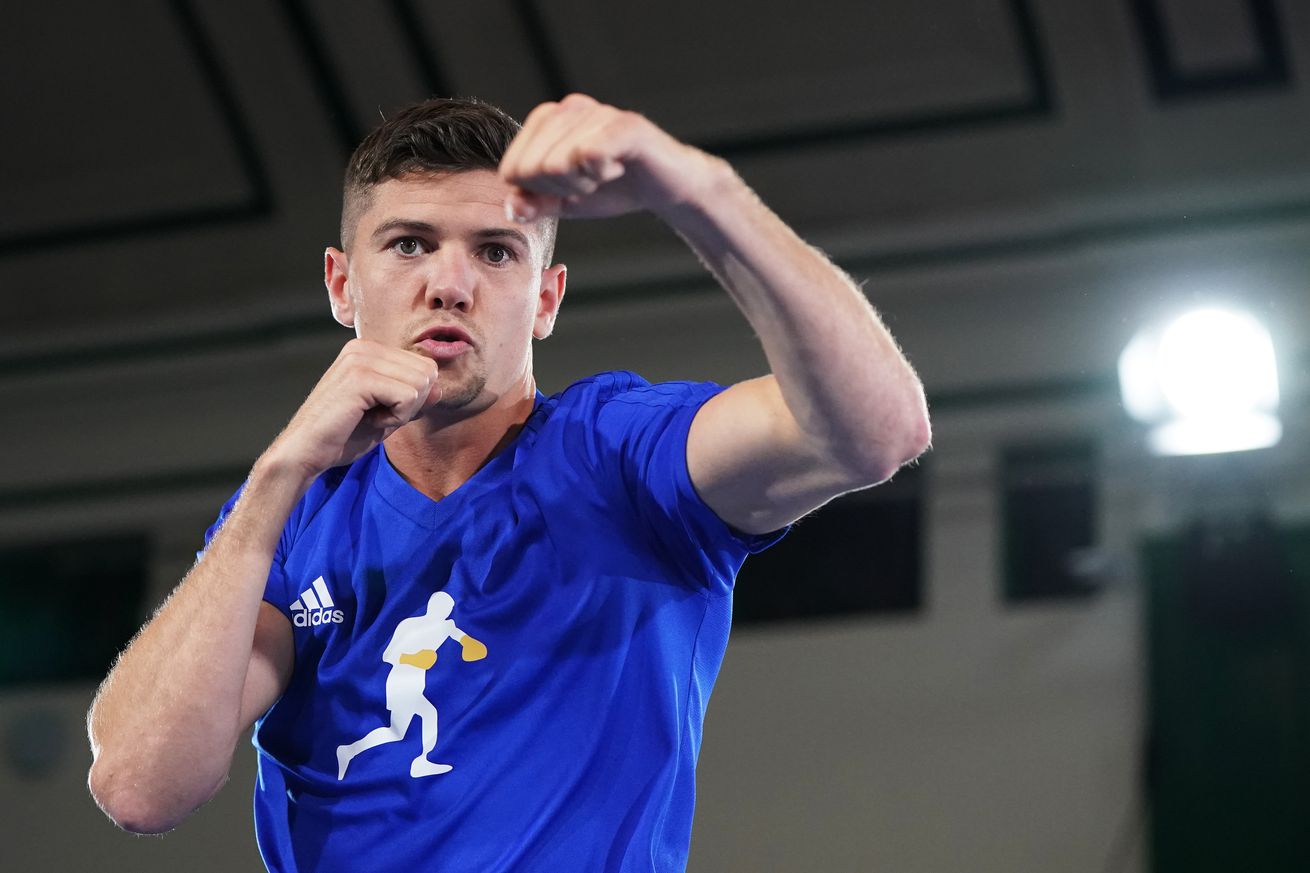 Garcia-Campbell will get a new date soon.

Luke Campbell has tested positive for COVID-19, and his planned Dec. 5 fight with Ryan Garcia in California will be rescheduled, according to Golden Boy Promotions.’

“Campbell is doing well, but the fight will need to be rescheduled,” the company stated. “As we know, fans are really looking forward to this great fight. All parties involved are working to get a new date scheduled as soon as possible.”

The fight was set to help launch DAZN’s “global expansion,” which is still coming on Dec. 1, but now its first major boxing event will be Anthony Joshua vs Kubrat Pulev on Dec. 12, knock on wood, though there is also Billy Joe Saunders vs Martin Murray on Dec. 4, knock on wood.

Campbell’s positive test is another in a recent rash of positive COVID tests, following Alexander Povetkin, Miguel Berchelt, Hiroto Kyoguchi, all of whom had fights postponed in recent days.

Golden Boy says a new fight date will be announced “shortly,” which in boxing can mean a few days or a few weeks, both of which do qualify for “shortly” in the grand scheme of things.