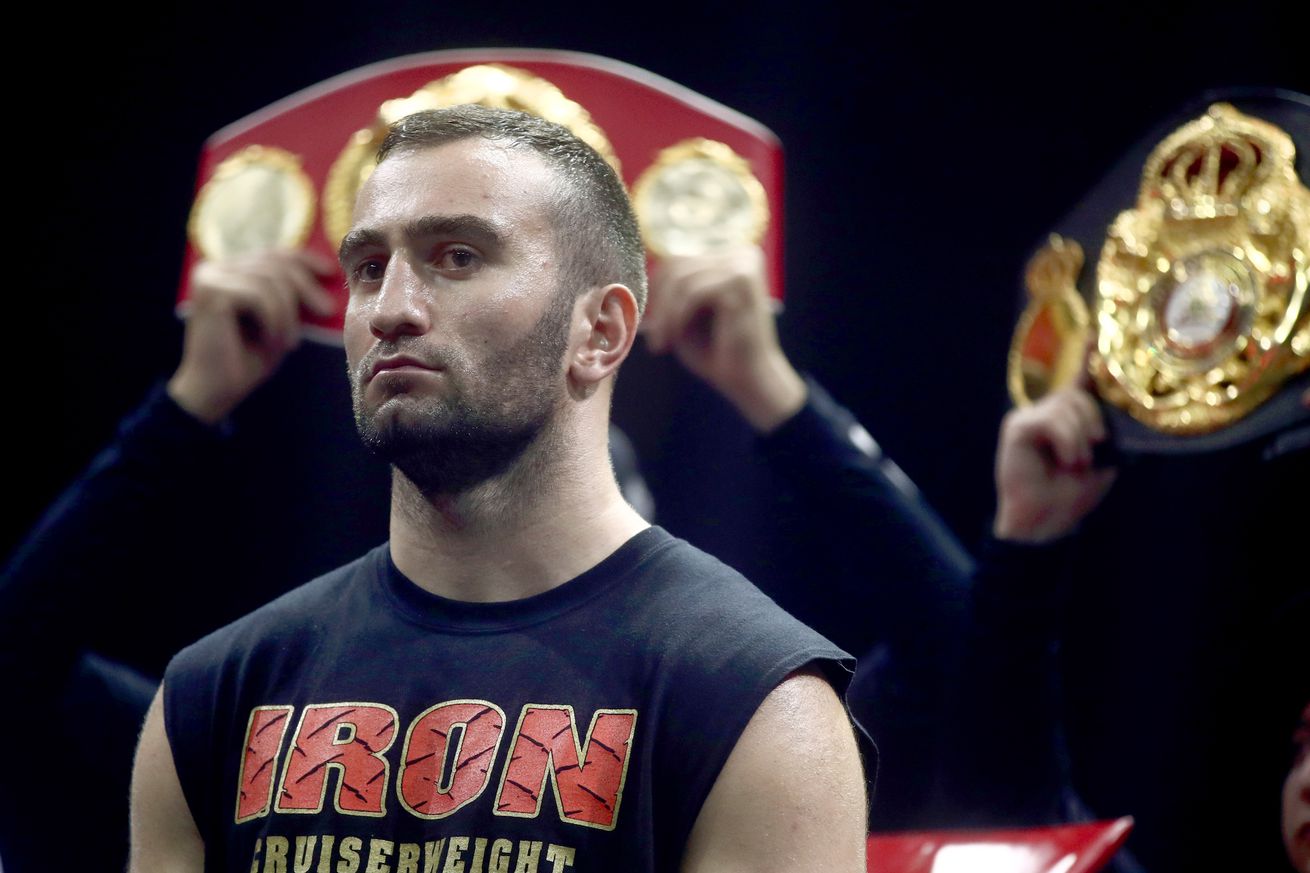 Gassiev has not fought since July of 2018

Now more than two years removed from the ring, former cruiserweight champion Murat Gassiev will once again attempt to make his heavyweight debut on October 31st, taking on Kevin Johnson in Sochi, Russia.

Gassiev (26-1, 19 KO) enjoyed an extremely strong run at 200 pounds that saw him narrowly edge out Denis Lebedev before crushing Krzysztof Wlodarczyk and Yuniel Dorticos to secure a spot in the WBSS finals. “Iron” proved unable to deal with Oleksandr Usyk’s sharp punching and excellent footwork, and shortly thereafter announced his intentions to move up in weight.

Emphasis on “intentions.” A planned 2019 clash with Joey Dawejko fell through when Gassiev injured his shoulder nine days out, and a February tussle with Jerry Forrest collapsed when Gassiev’s team raised concerns about the contract and their charge’s preparations. He’s not fought since July of 2018.

Johnson (35-17-1, 19 KO) figures to be an easier out than either Dawejko or Forrest, but his recent efforts make this matchup a lot more interesting than it would have been few months ago. He just last month faced another cruiserweight moving up after a long layoff, Yoan Pablo Hernandez, and beat the snot out of him. That’s not to say that “Kingpin” is finally a threat or anything, just that he might not be inclined to roll over for Gassiev.