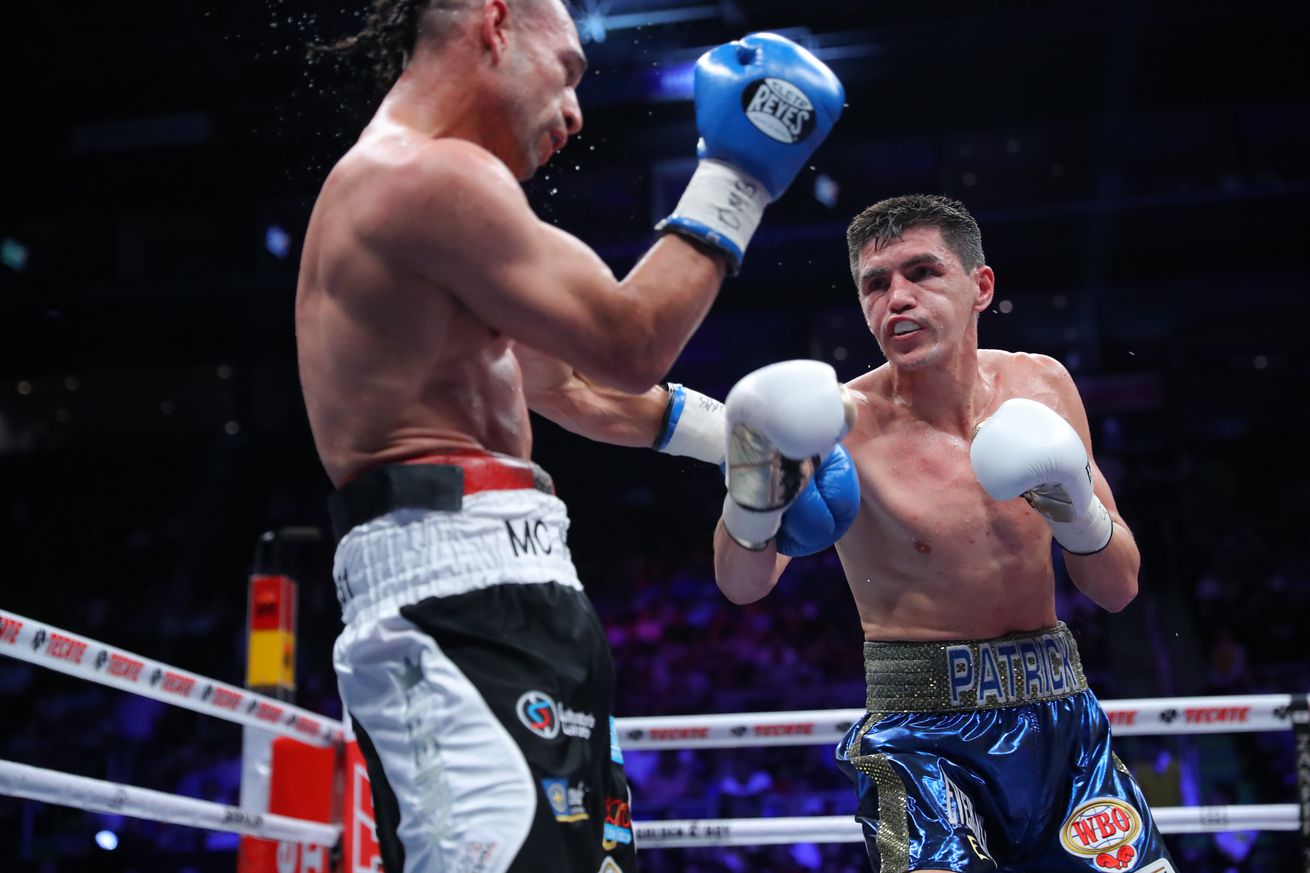 The pair got the order to fight last December

The pair were initially slated to meet on April 25th as part of an ultra-stacked Indio show that featured three other title fights. When that fell apart and no new date was forthcoming, Castano’s (16-0-1, 12 KO) team attempted to put their foot down; Golden Boy claimed that Brazil’s Teixeira (31-1, 22 KO), through no fault of his own, simply couldn’t acquire a visa in a timely manner. The WBO gave GBP 10 days to announce the fight, and when they failed to do so, they went to the aforementioned purse bid.

Both men will have been out of action for around 15 months if they enter the ring as planned. Castano, who vacated his WBA “super” title over conflicts with mandatory challenger Michel Soro, beat Wale Omotoso by injury stoppage last November. Teixeira, meanwhile, overpowered the favored Carlos Adames in a vacant WBO interim title fight four weeks later.