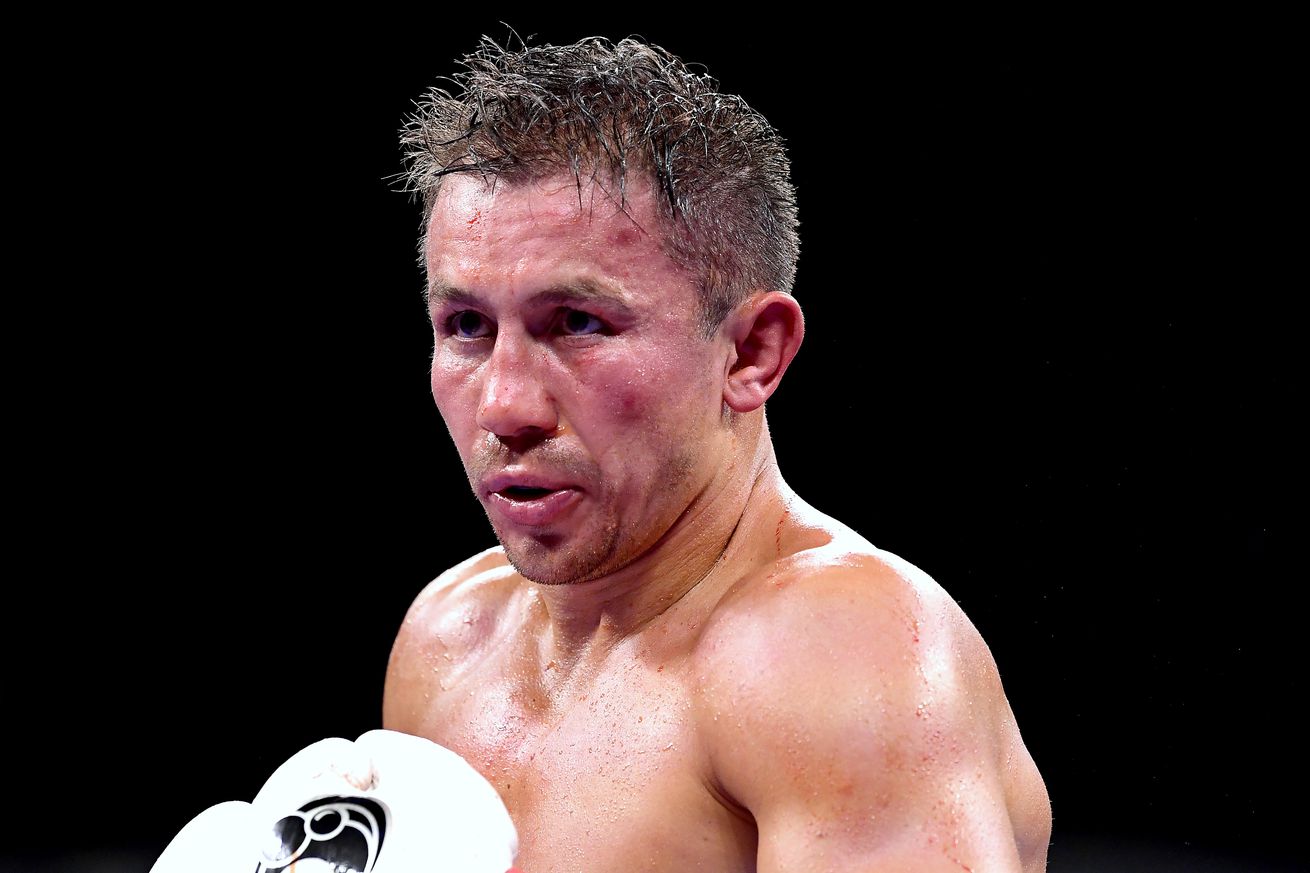 Golovkin isn’t expected to return until May or June.

IBF middleweight titleholder Gennadiy Golovkin may be starting to show signs of age as he’s once again had to push back his mandatory title defense against Kamil Szeremeta. ESPN reports that Golovkin has suffered a right calf injury which required Golovkin’s team to request an extension with the IBF to make his mandated defense. The fight is now expected to take place between May and June while it had originally been planned for Feb. 29.

Golovkin, 37, will also apparently train under a different regimen going forward. He just recently joined Victor Conte’s SNAC program, but that apparently hasn’t really worked out so well over the past month. The sides have now parted ways with Conte specifically saying he asked Golovkin to leave his program.

“We did our best to help Gennadiy, but he was simply not able to do what we asked him to do,” Conte told ESPN on Tuesday afternoon. “In short, I asked him to leave our facility because he did not comply with what we had agreed upon before camp started. However, I do wish him good luck in the future.”

Golovkin (40-1-1, 35 KOs) is most recently coming off a unanimous decision win over Sergiy Derevyanchenko last October to take the vacant IBF middleweight title.