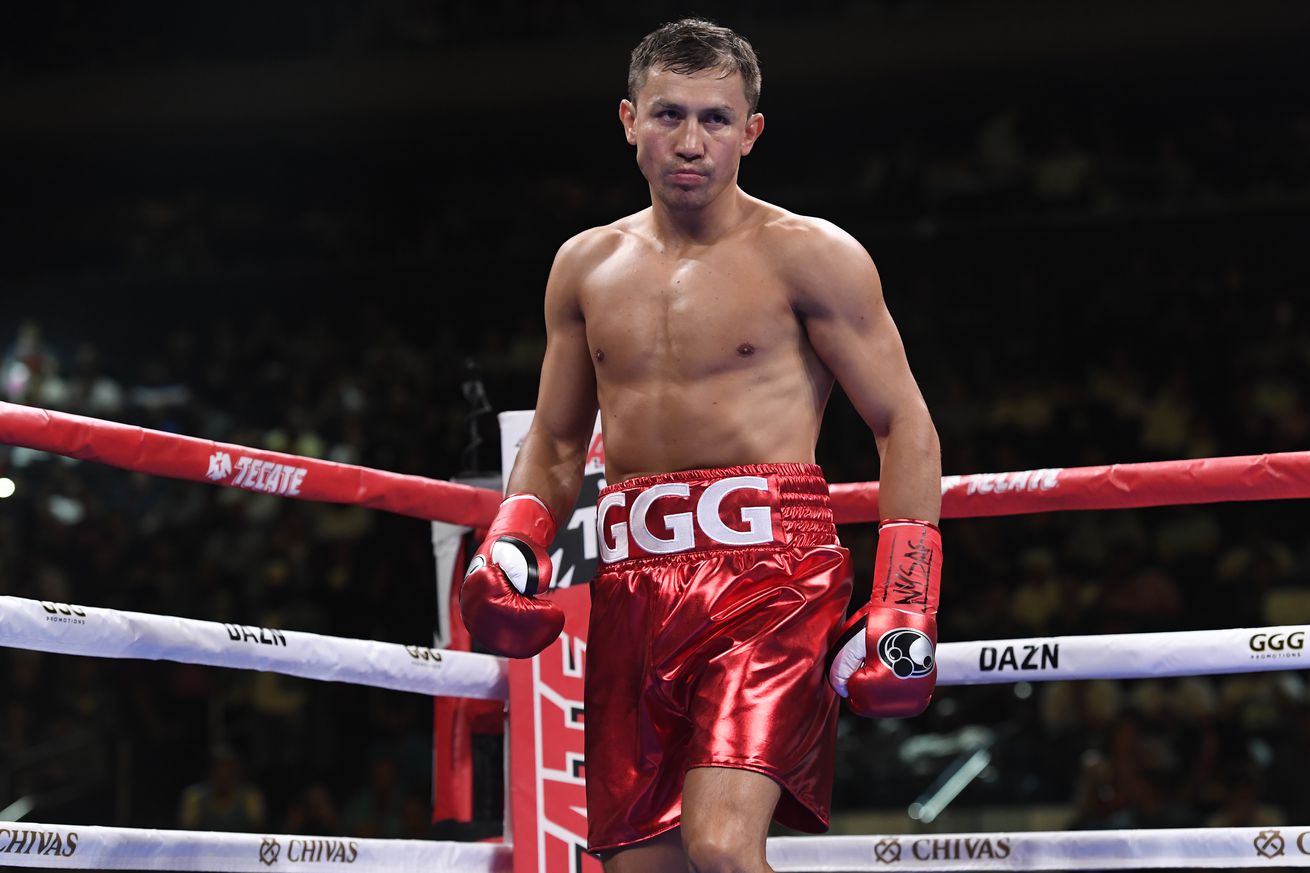 COVID and a Golovkin calf injury have led to multiple delays.

DAZN’s bizarrely Sisyphean quest to pit Gennadiy Golovkin against Kamil Szeremeta may finally be coming to an end. Mike Coppinger reports that the fight is now “being targeted for Nov. 21 on DAZN.”

If it feels like you’ve been hearing about this matchup all year, it’s because you have. It’s had at least four separate working dates in 2020, with the most notable delay coming from a Golovkin (40-1-1, 35 KO) calf injury. “GGG” has not fought since his controversial decision over Sergiy Derevyanchenko last October, a card which also saw Szeremeta (21-0, 5 KO) finish Oscar Cortes.

Szeremeta is far more Steve Rolls than Sergiy Derevyanchenko, and while Golovkin’s decline is obvious, it’s hard to see this being anything but a showcase for Kazakhstan’s mightiest export. It was originally meant to set the stage for a 2021 trilogy match with Canelo Alvarez, but with the Mexican star embroiled in a legal battle, I wouldn’t count on that plan coming to fruition.

DAZN certainly isn’t counting on it, as they’re pitting this head-to-head against Errol Spence Jr. vs. Danny Garcia.