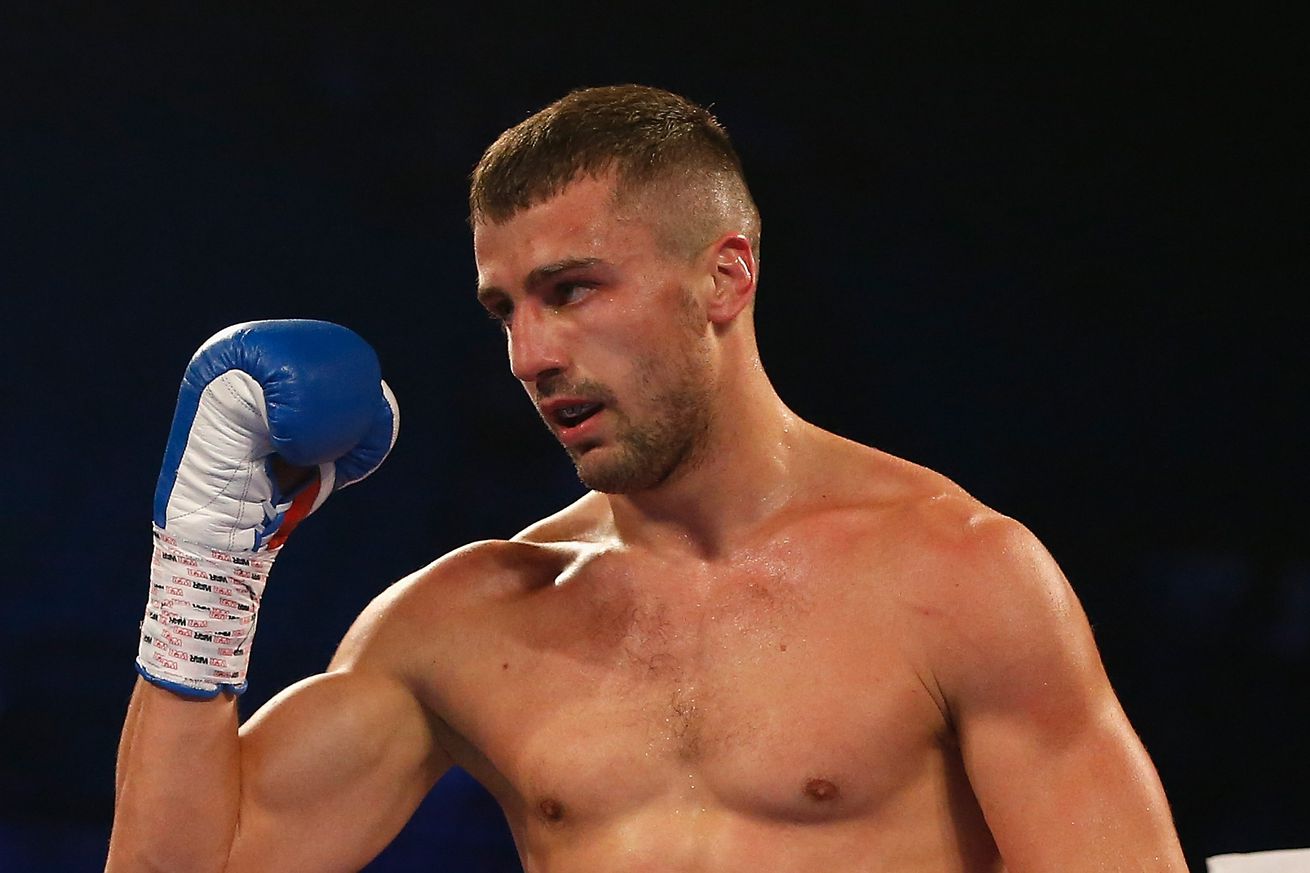 The WBC light heavyweight titleholder will fight in Philadelphia.

Oleksandr Gvozdyk will make the first defense of his WBC light heavyweight title on March 30 in Philadelphia, with the fight taking place either at Liacouras Center or 2300 Arena.

The show will be a Top Rank on ESPN card, and Gvozdyk’s fight will be the main event.

Gvozdyk (16-0, 13 KO) won the title on Dec. 1 in Quebec City, stopping long-reigning Adonis Stevenson in the 11th round. The 31-year-old, originally from Ukraine and now based in California, has risen to the top of the division after just four years as a pro.

There’s no opponent named yet, but Gvozdyk does have a mandatory challenger in Marcus Browne (23-0, 16 KO), coming off of Browne’s Jan. 19 win over Badou Jack on the Pacquiao-Broner undercard. We know Browne wants the fight, but that may be tough to set up so quickly, especially with Browne being a PBC fighter.