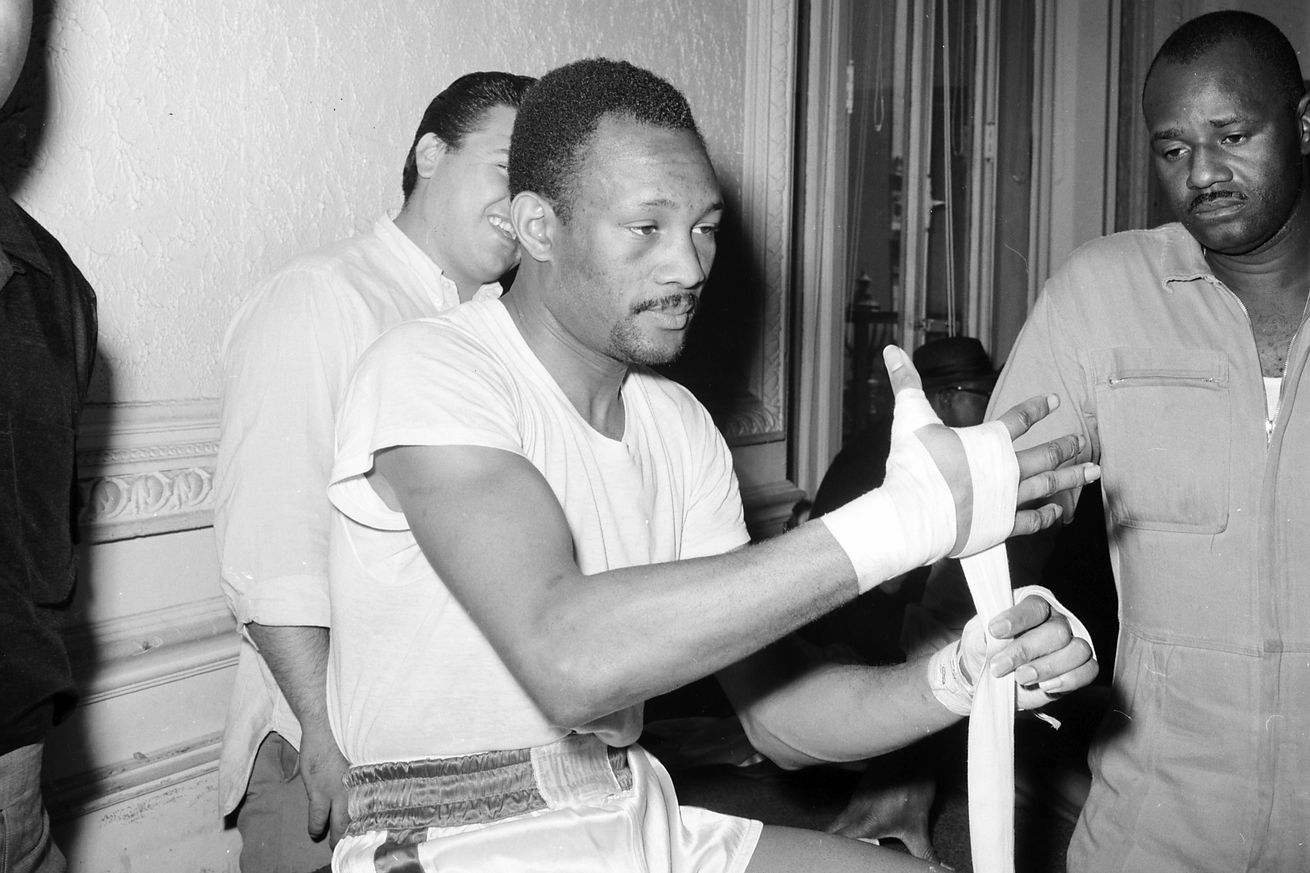 Cokes both won a world title and trained a future champion

Former world welterweight champion and International Boxing Hall-of-Famer Curtis Cokes died of heart failure this past Friday at the age of 82.

The Dallas native, who fought professionally from 1958 to 1972, took a wide decision over Manuel Gonzalez in 1966 to claim the WBA title, then added the WBC belt to his collection four months later with another decision over Jean Josselin. He would defend those titles four times before running afoul of the legendary Jose Napoles, who stopped him in the corner in two consecutive bouts.

Cokes became a trainer after retiring with a record of 62-14-4 (30 KO), working with the likes of Ike Ibeabuchi and middleweight champion Quincy Taylor. He also appeared in John Huston’s classic 1972 boxing drama Fat City, which our own Scott Christ reviewed earlier this year.

According his gym partner, Cokes “had been in hospice for a week” and his funeral services are “pending.” The Dallas Morning News has a touching obituary in the link atop this a article, including mention of how the Dallas Cowboys intervened to force the city to hold a parade after Cokes’ world title victory.

We at Bad Left Hook wish the best for Cokes’ family and friends.