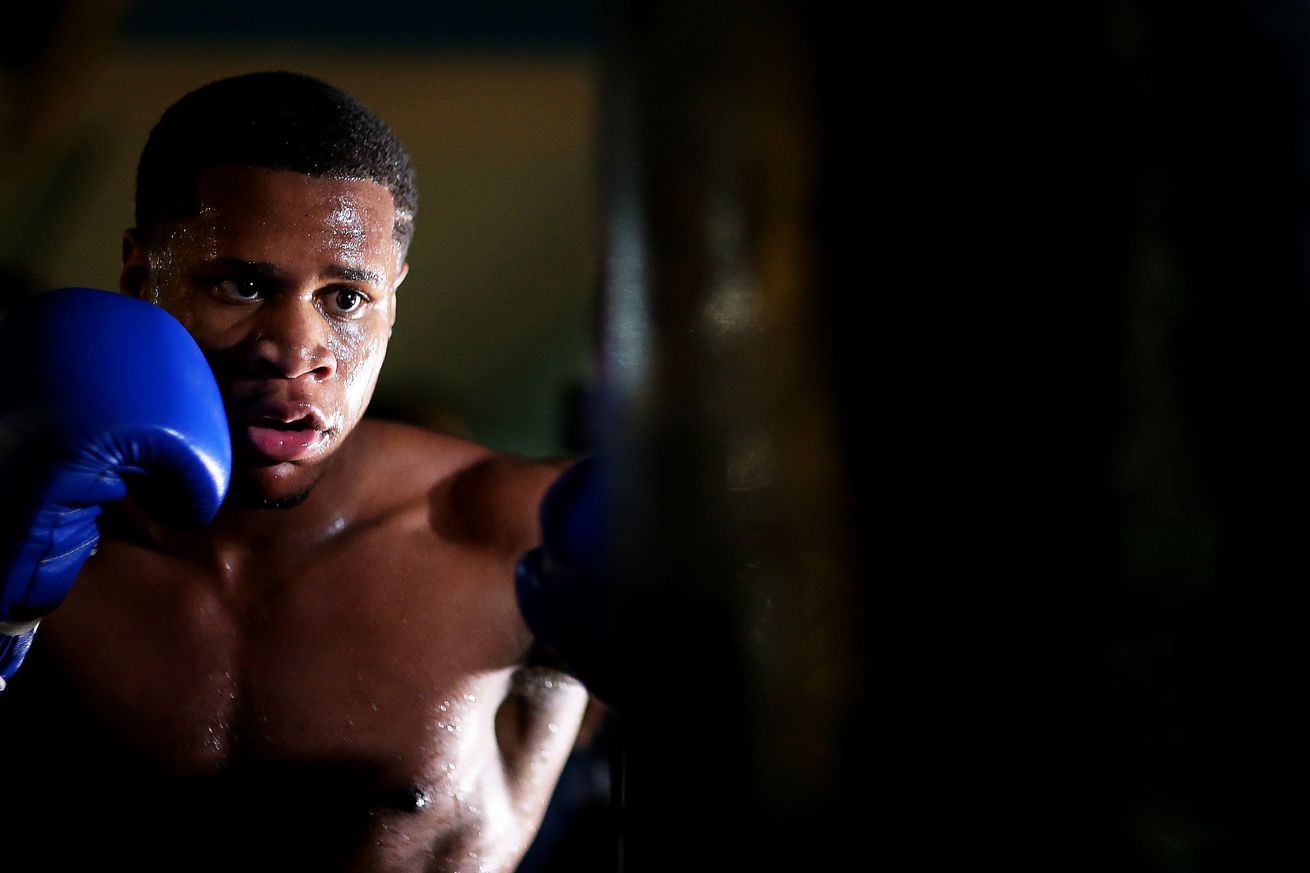 Negotiations to stage a fight between Devin Haney and Gary Russell Jr. are getting quite animated on social media, especially since Russell has just come out to claim that he refused to sign a term sheet because Team Haney doesn’t have pre-approval from DAZN to air the fight.

Russell came back to social media to tell the world that he was sent a ‘blank check’ (which was the wrong terminology for what he was trying to describe), but was apparently alluding to the fact that the proposal for the fight was still dependent on Matchroom and DAZN signing off. Russell wants those entities to sign off first, and then have Team Haney come back to him.

So getting up early this morning with ‘all gas, no brakes’ was Bill Haney, the father of Devin Haney who also represents him in business matters. Check out some excerpts of Haney’s rant below…

“Yeah, excuse me for getting off, ‘cause I keep waiting for a call from Gary n’ them to say he just realized what the fuck he just said and he was out of pocket.

“Everyone needs an approval from a network. As promoters how would I present it to the network if he’s not even agreeing to the shit?”

A little while later, Haney said that they’re not letting Russell get out of this fight, one way or the other…