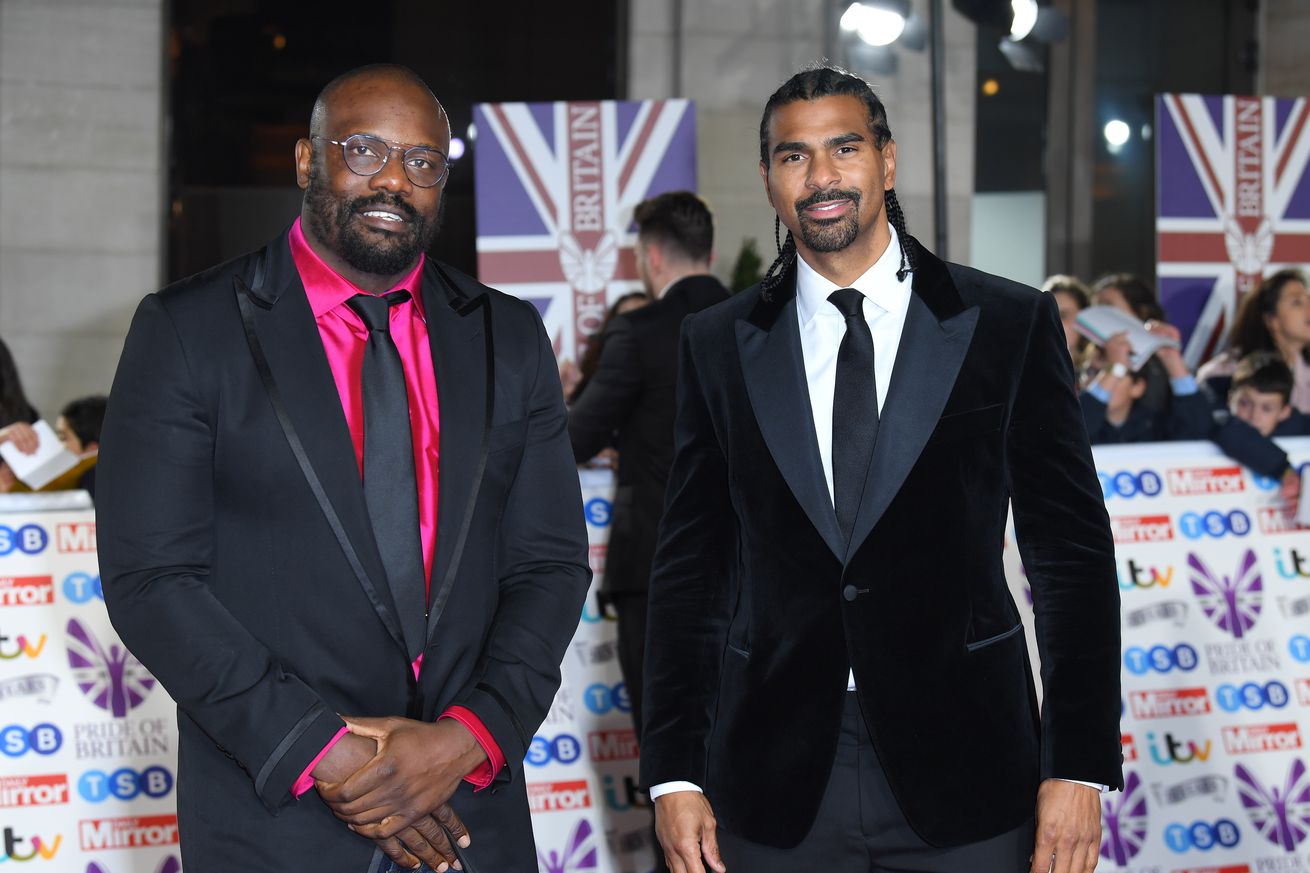 Chisora just dropped a 12-round decision to Oleksandr Usyk this past weekend.

Derek Chisora (32-10, 23 KOs) is obviously disappointed that he couldn’t come away with the win against Oleksandr Usyk a couple of days ago, but according to manager David Haye he is still highly motivated and eager to get right back into the ring. Haye tells Sky Sports that seeing Chisora perform against one of the top pound-for-pound talents in Usyk proves that their going about things the right way, and that Chisora believes he can come back even better.

“This is just the beginning. He is raring to go. He called me [Sunday] morning and said: ‘I want get straight back in there, I know that I can do better’. “There are some amazing options out there. Joseph Parker was scheduled before the spider bite! Dillian Whyte III? Who would not want to see that?

“I can tell you for a fact – I was in both training camps for [the rematch with Whyte and then Usyk] and what Chisora did in training was significantly improved.”

Chisora, of course, has lost twice to Whyte in recent years, though they have put on crowd-pleasing performances. With Whyte coming off his own loss to Alexander Povetkin in August perhaps that could be a viable fight to be made, but it would have to come after Whyte’s rematch with Povetkin this month — and obviously the result of that match will be a major factor.

Now age 36, Chisora doesn’t have much of a physical prime left, if at all, so getting the biggest fights he can as soon as possible will certainly be a priority. Let’s see how things shake out.