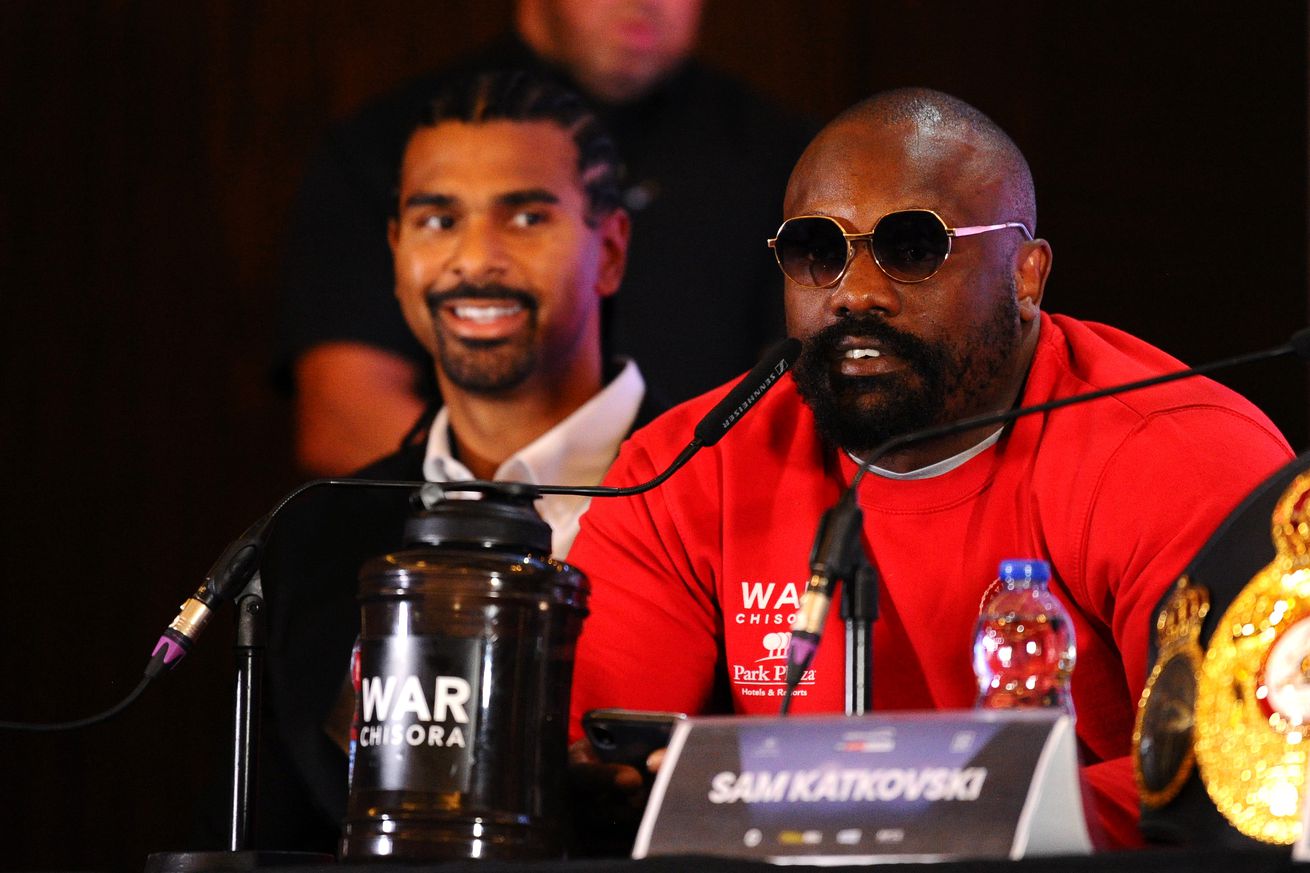 Despite being a supremely talented fighter, one punch can change everything at heavyweight, says Haye.

There’s really no question about Oleksandr Usyk being one of the very best fighters in the sport, but there are limitations to everything. According to David Haye, who is currently working as a manager for Dereck Chisora, for as good as Usyk is, he’s biting off more than he can chew going up against the biggest men that boxing has to offer.

Haye tells Sky Sports that it’s easy to write off Chisora against Usyk when just looking at their records and pedigree, but that there’s a difference between Usyk being a great cruiserweight to one now contending against heavyweight fighters.

“If you look at Derek’s record against Usyk, it’s like ‘Okay, there’s going to be one winner’. But what Usyk doesn’t understand, the heavyweight division is very different from every other division in boxing. It’s about size, it’s about weight and one shot. Ask Povetkin. One shot it takes to turn the tide. Anything can happen. In the heavyweight division, it’s so up in the air.”

So talking a bit about Chirsora’s own preparation for this fight, Haye says Chisora has been in the ring with top quality opposition in sparring, which has enable him to close the skill gap. Whether or not Chisora will be able to close that gap enough to put his size and power on Usyk, we’ll find out on October 31st.