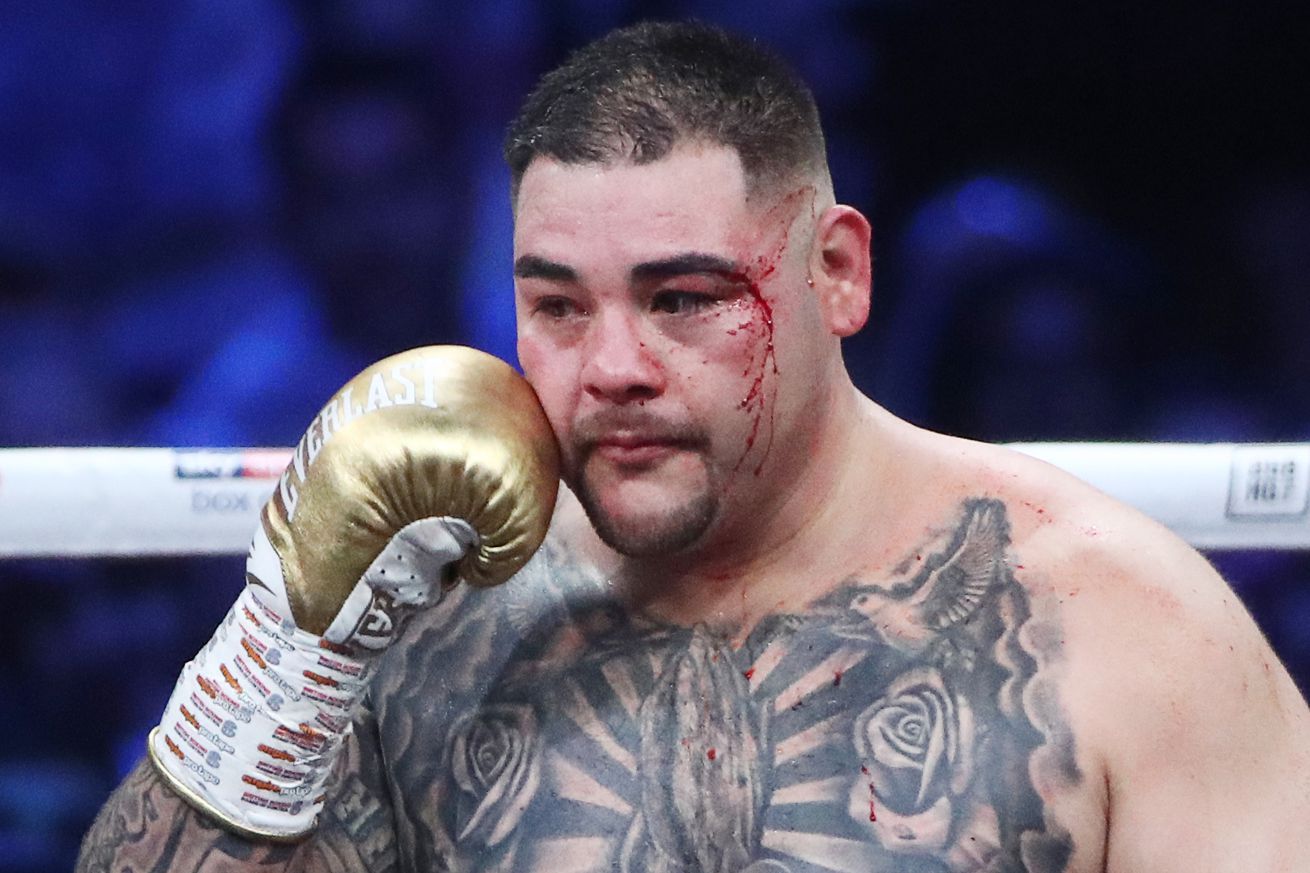 Ruiz reportedly received a seven-figure offer for the bout.

Accord to a report from Mike Coppinger, former unified heavyweight champion Andy Ruiz Jr. has just been made a seven-figure offer to face Dillian Whyte by Matchroom promoter Eddie Hearn. The proposed fight would take pace on either March 28 or in early April in the United Kingdom, streaming live on DAZN.

Ruiz (33-2, 22 KOs) is obviously coming off a bitterly disappointing performance against Anthony Joshua in their December rematch. Ruiz came in even heavier for that fight and got easily outpointed over the distance, and admitted afterwards that he didn’t train hard enough for the fight. Fans didn’t quite like that admission, but Ruiz did promise to come back better and this could potentially be a good opportunity for him to bounce back into world title contention.

Whyte (27-1, 18 KOs), is most recently coming off a unanimous decision win over Mariusz Wach last December as well, and has been looking for a notable dance partner. If this proposed fight gains any traction, it should be a pretty good matchup for both fighters.