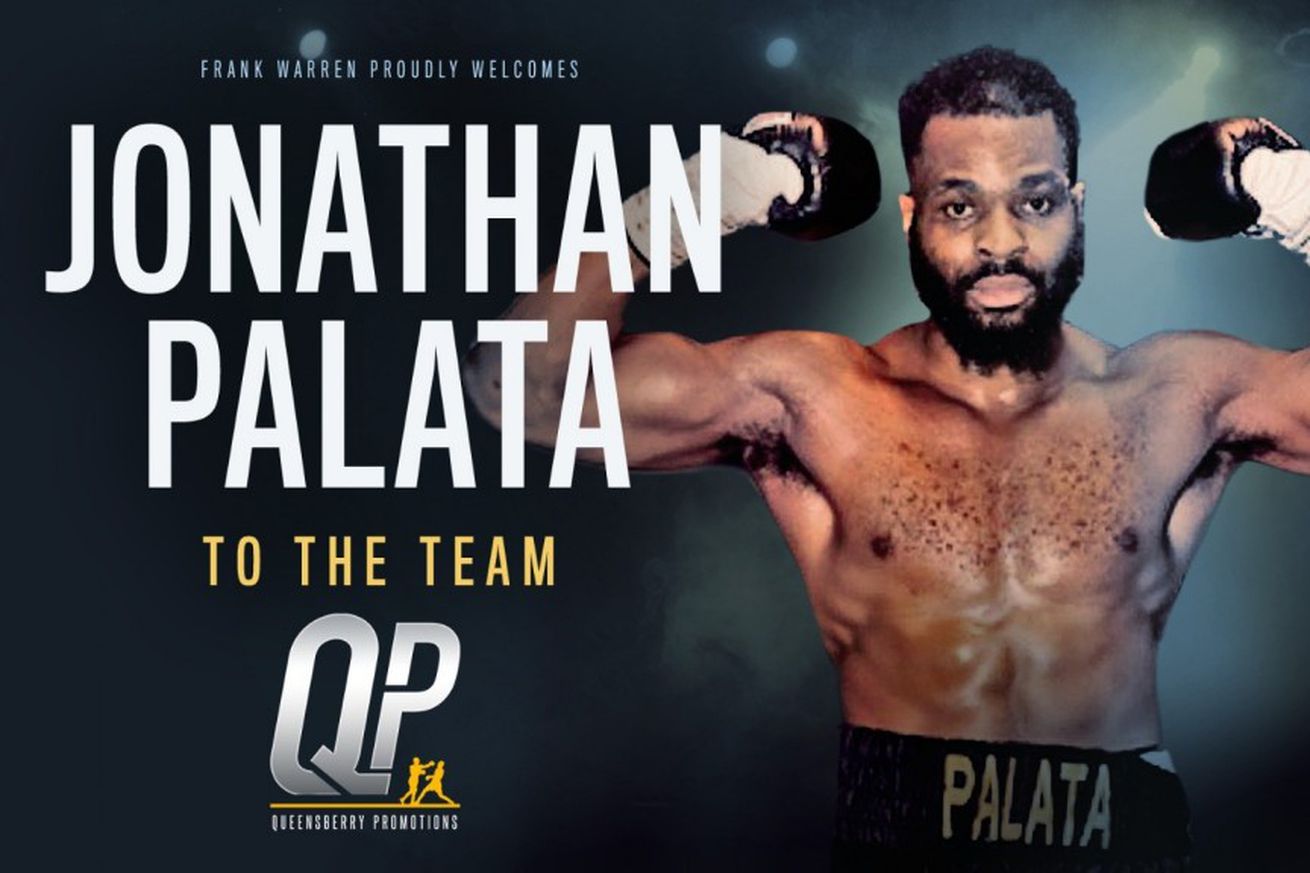 The 30-year-old heavyweight will fight on the Dubois-Gorman card.

30-year-old heavyweight Jonathan Palata (5-0, 2 KO) has signed with Frank Warren, and will make his Queensberry Promotions debut on July 13, part of the Dubois-Gorman card at London’s O2 Arena.

“I literally have joined the home of the British heavyweights! Now I need to stand next to them and I don’t think I am far away. Give me another three fights and we will see where we are, but not far off at all.”

Palata, who had a brief amateur career, is looking forward to his July 13 fight and showing an aggressive approach in the ring.

“It will be great and there are big heavyweight fights on there, so it will be a heavy duty night,” Palata said. “I have got a more aggressive style now and will be going for the stoppages, whereas before I was told just to box. I always perform better against stronger opponents who throw and have more ambition.”