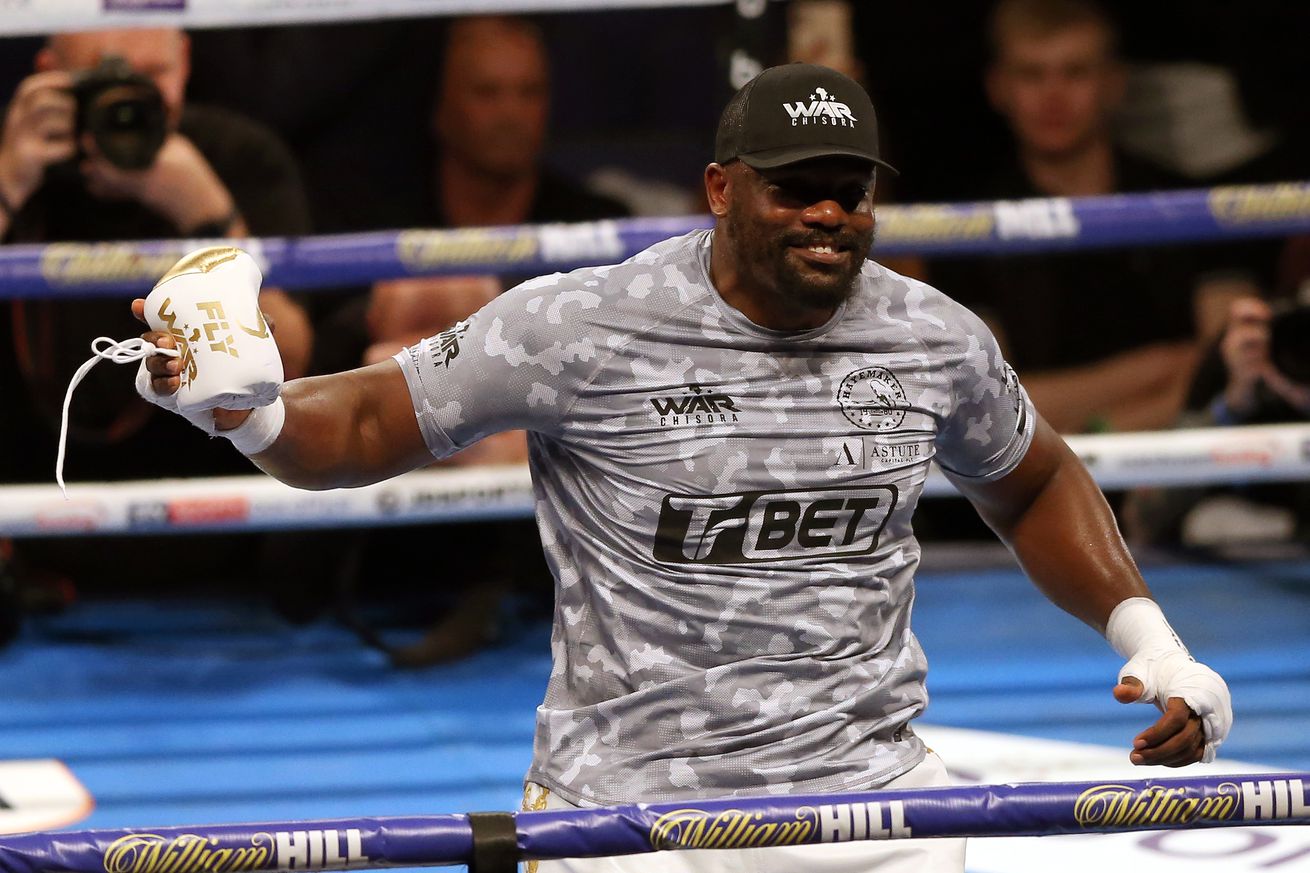 Let’s play devil’s advocate for this weekend’s fight and plot the path to success for the underdogs.

We’re on the eve of one of the biggest boxing weekend’s of 2020, with three cards, in particular, catching the eyes of fans around the globe. In the build-up to this Halloween fest, arguments have been made on both sides of the fence in regards to the outcomes of all three, but there is no denying the strength of the favourites across the main events.

Since boxing returned behind closed doors this summer the underdogs have bitten harder than usual. Championships, mandatory positions and rankings have changed hands in the blink on an eye – will this weekend follow suit? You can currently get 5/1 (+500) on Derek Chisora to beat Oleksandr Usyk, 5/1 (+500) on Leo Santa Cruz to beat Gervonta Davis and 7/1 (+700) on Jason Moloney to beat Naoya Inoue. Let’s explore how these long shots may become reality.

Usyk has a proven chin having finished contested with Murat Gassiev and Mairis Briedis relatively unscathed, but the heat that Chisora should be able to bring in the first half of the fight will be a concern for Team Usyk – still, it’s no good having this power unless you can find a home for it.

If Chisora is going to cause an upset on Saturday night it’s going to have to be early and explosive.

Inoue took some real damage against Nonito Donaire last year and has been out of action since. Eye injuries can shatter the confidence of the elite in the sport, and Moloney is going to have to target that right eye of the champion looking for check left hooks and peppering the jab throughout.

Donaire was also able to negate the jab of Inoue in the first half of their fight by mixing up his attacks to the head and body. Moloney should look to feint, mix up his attacks and keep Inoue guessing throughout the contest and jump on any chance he has of fighting in the boots of the champion. A lot of Inoue’s success comes at mid-range, and Moloney should be prepared to fight dirty in the clinch in order to drag the champion into choppy waters.

If Moloney is going to cause an upset on Saturday night it’s going to have to be with balls on the inside, whilst mixing up his attacks and testing the right eye of Inoue.

This is Tank’s opportunity to register a big name on his resume, with titles at 130 and 135 on the line in Texas.

Tank is an impressive pressure fighter with rapid hands and genuine power. He’s turned the lights out of 22 of his 23 opponents in the pro ranks, with only German Meraz hearing the final bell in a six-rounder in 2014.

Santa Cruz is tough as they come, but the former four-weight world champion will have to switch up his usual blueprint against Tank this weekend in order to register the upset. Volume punching and relentless trading in the pocket – taking 20 to land 21 – won’t work against Davis, so Santa Cruz will have to be patient, bide his time and box to emphatic instruction off the back foot.

Mixing up his attacks to the head and body of Tank could take the rhythm out of his attacks, with Leo able to counter this confusion with quick flurries, bouncing in and out of range. There will be a point where Tank becomes frustrated and will fall in on his attacks – Leo will have to punish him in each instance to chip away at rounds that will be hard to win.

If Santa Cruz is going to cause an upset on Saturday night it’s going to have to be with patience on the outside, proving his chin once again and taking advantage of openings without getting too greedy.

If you fancy all three, an accumulator/parlay bet combines to 275/1. But for a reason.