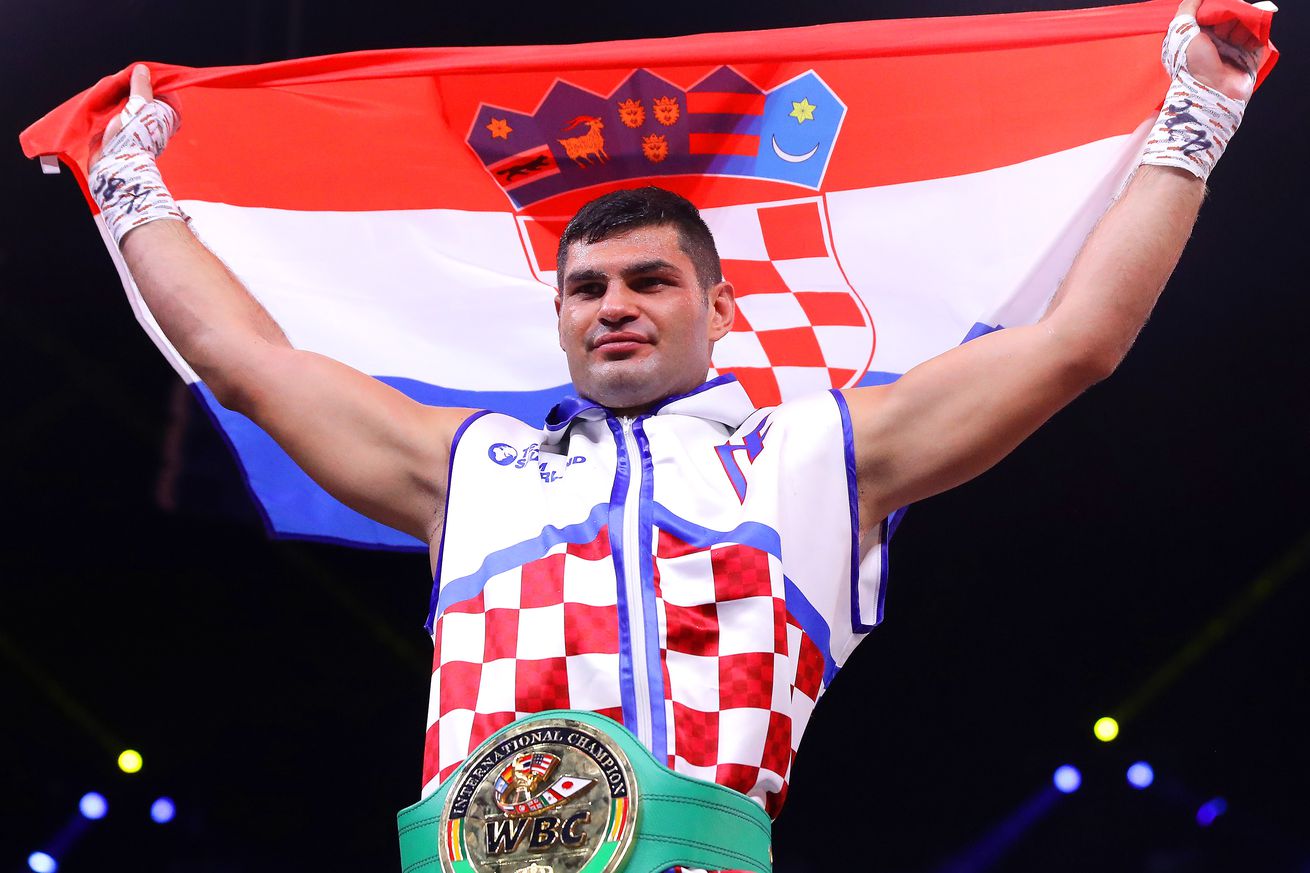 The top heavyweight prospect wants to take on top opponents.

Croatian heavyweight brawler Alen Babic is quickly becoming something of a cult favorite with boxing fans thanks to his charismatic personality and brawling style, but his attempt to call out countryman Filip Hrgovic doesn’t seem to be working.

“I’m looking at fighters like (Daniel) Dubois, (Joe) Joyce, Dillian Whyte, and Alexander Povetkin,” he said through Team Sauerland’s Instagram. “Babic is not on my level.”

Promoter Kalle Sauerland told Sky Sports that he respects the ambition of Babic, but that he should fight his way up if he wants to get to Hrgovic:

“It’s like playing [in non-league] then playing Man City! I get the ambition, all credit to him. But take the domestic level fights – Tom Little or Dave Allen. Go through them, work your way up the rankings.”

Hrgovic (11-0, 9 KO) just fought on Sept. 26, stopping Alexandre Kartozia in the second round of a stay-busy fight in Denmark.