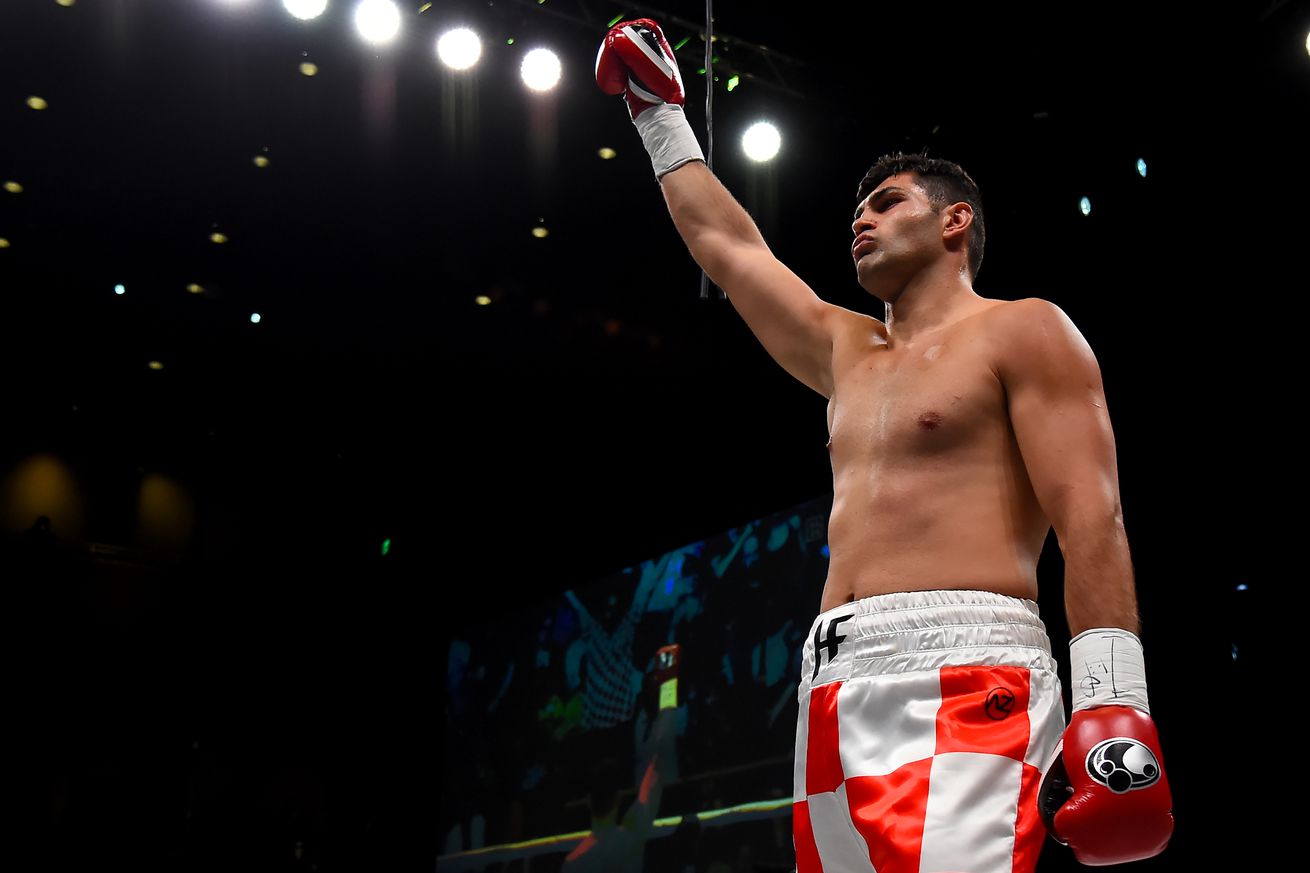 Hrgovic is looking to get back in action and stay that way, starting with this fight.

Croatian heavyweight Filip Hrgovic (10-0, 8 KOs) will be back in action on September 26 when he’ll take on Prague’s Ondrej Pala (33-5, 23 KOs) at the Struer Energi Park in Denmark, per a report from RingTV. Hrgovic, 28, hasn’t fought since a December knockout over Carlos Molina and says he’s excited to get going again.

“I’m looking forward to getting back in the ring. I haven’t boxed in 10 months,” says the explosive 28-year-old from Zagreb. “I need to be active and I need to have fights, so it’s very important for me to fight soon.”

Hrgovic says he’s never fought in Denmark before so he’s looking forward to conquering in some new territory, and should everything go well he expects to be right back in the ring — this time in United States — before the year is out.

Pala, 36, hasn’t fought professionally since a knockout loss to David Price back in 2014. After that fight Pala re-entered the amateur ranks as he sought to win Olympic glory for his country. He didn’t have much to say for himself regarding this fight, only saying that he’s no longer interested in pre-fight banter and just wants to let his fists do all the talking once the bell rings.