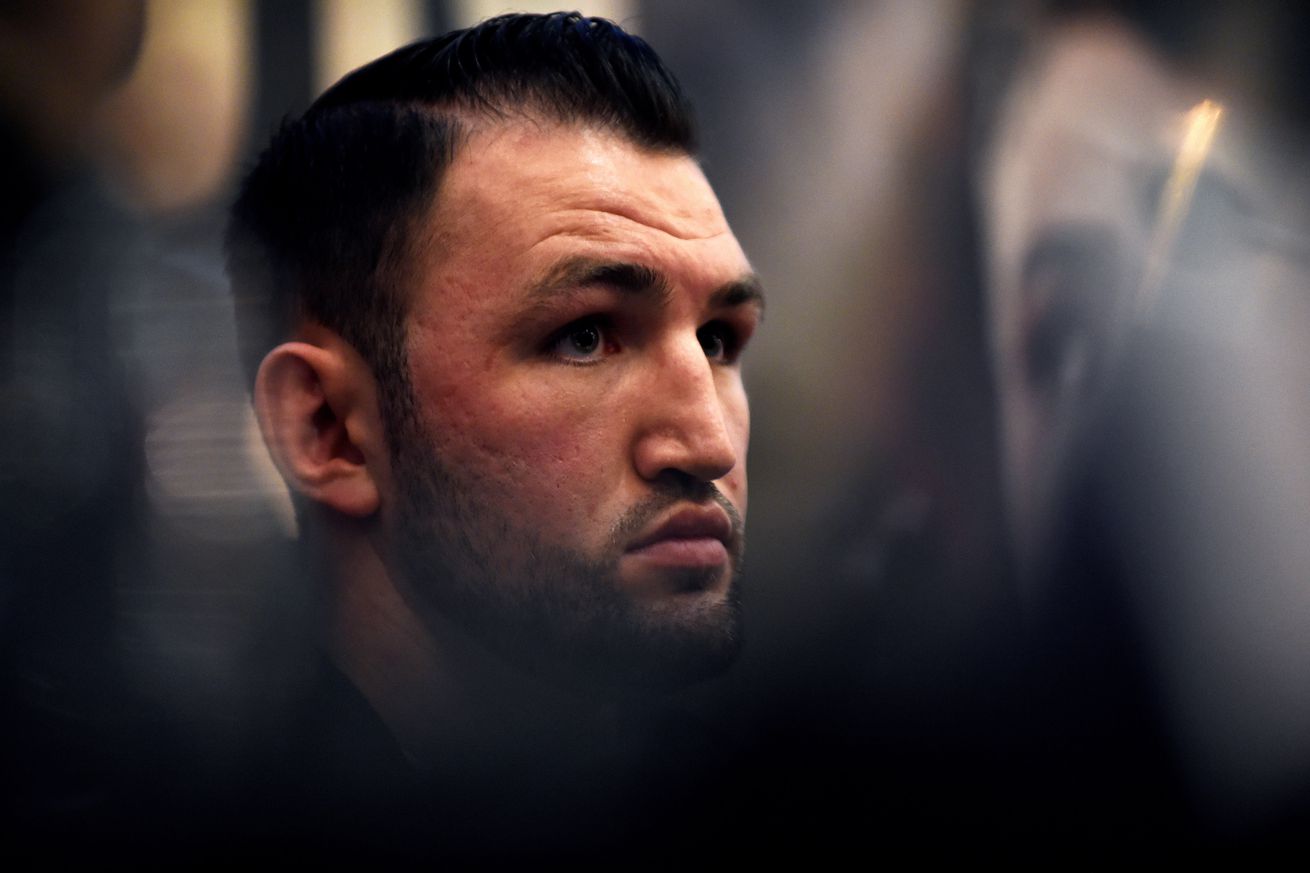 Fury has not fought since losing to Kubrat Pulev in October

Before cousin Tyson makes his ESPN+ debut against Tom Schwarz at the MGM Grand, Hughie Fury will make his first appearance of the year in Manchester, facing TBA on May 25th.

The 24-year-old Fury (21-2, 11 KO) got his first crack at a world title in 2017, dropping a majority decision to Joseph Parker despite home field advantage. He got back on track with a knockout of Sam Sexton for the British heavyweight title, but came up short in an IBF eliminator against Kubrat Pulev last October in Pulev’s native Bulgaria.

Though Fury’s title was not on the line against Pulev, he vacated it last month, leaving mandatory challenger Joe Joyce to face Daniel Dubois if desired.

The division remains extremely top-heavy, so Fury could still make a solid run even without getting a world title. Anyone interested in what he could do, or have we seen his ceiling already?