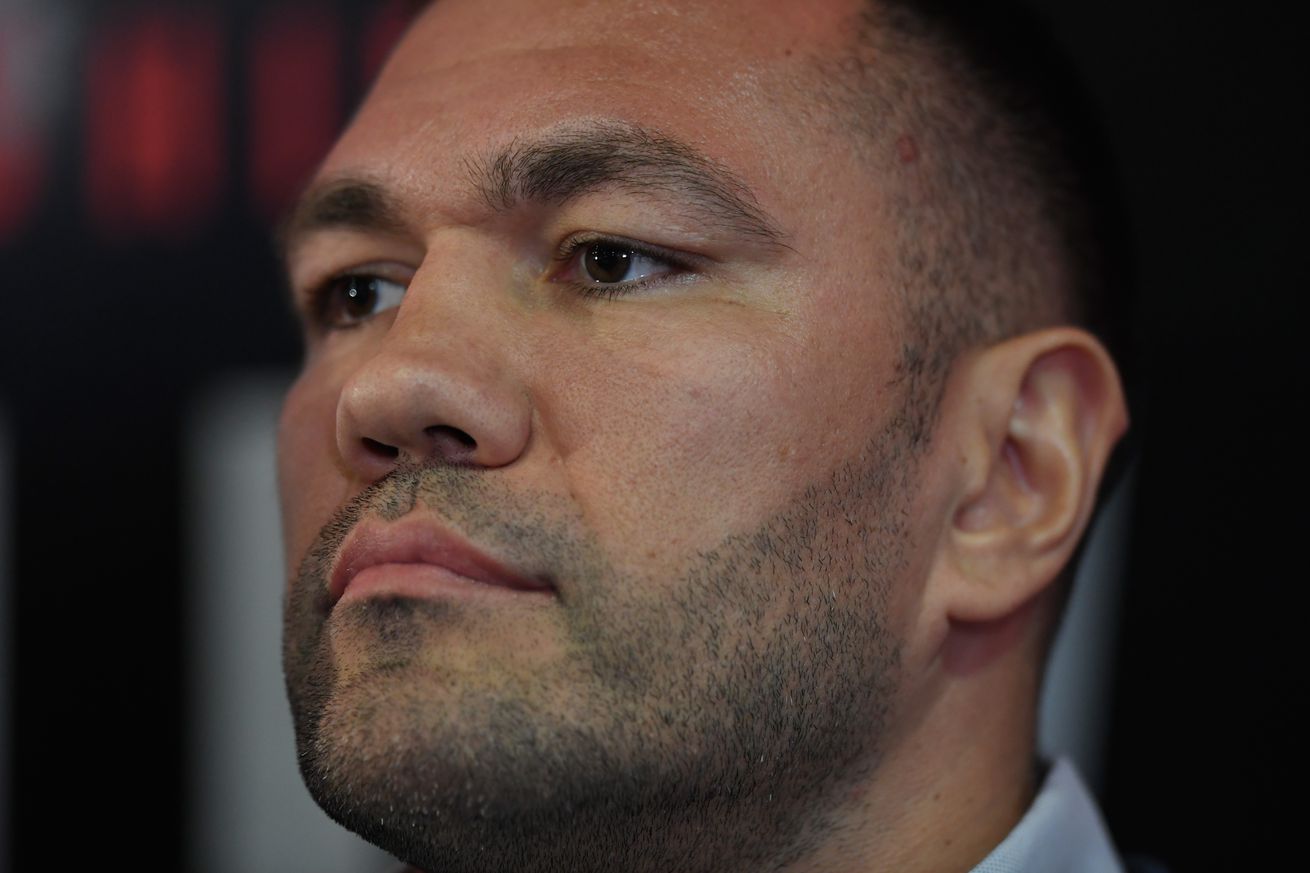 Despite being known for enforcing their mandatory obligations at the worst possible time, the IBF won’t stand in the way of Andy Ruiz Jr.’s rematch with Anthony Joshua, merely adding a pair of reasonable stipulations. For one, the two must fight by the current working date of December 7th, and for two, whoever wins must fight longtime mandatory challenger Kubrat Pulev on or before May 31st of next year.

Pulev (27-1, 14 KO) has technically been the IBF mandatory for around two years now; he was all set to face Joshua in 2017 before pulling out with a shoulder injury less than two weeks before fight night. He’s fought just twice since, defeating Hughie Fury in a new eliminator last October and knocking out a remarkably game Bogdan Dinu in March.

Ruiz also has Oleksandr Usyk as a WBO mandatory, but I don’t think Usyk’s handlers are in any rush to throw him into the deep end before he gets a chance to acclimate to the heavyweight division. God knows what’s going on with his WBA obligations; the sanctioning body has shown zero interest in putting the “super” title on the line against any of its three other heavyweight champions.