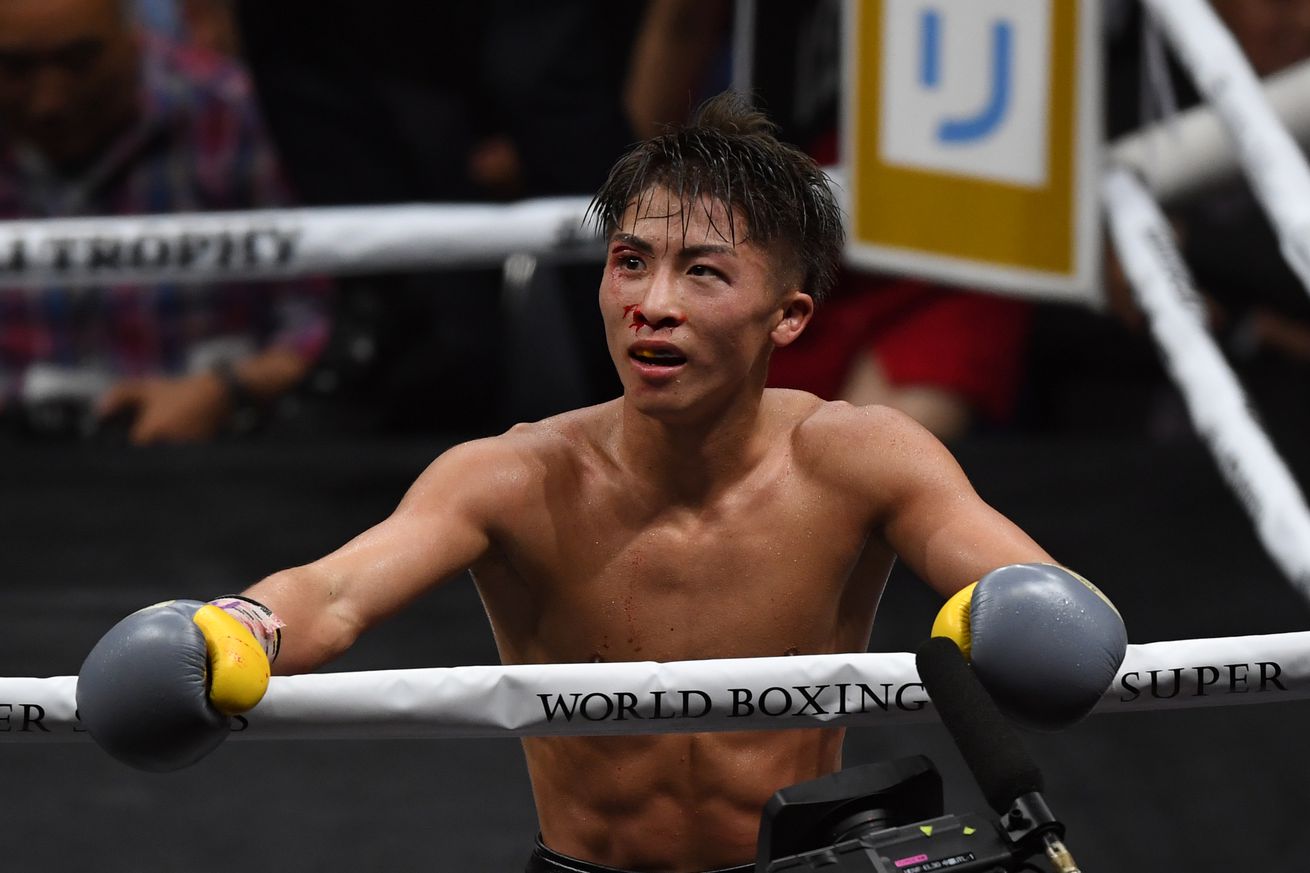 John Riel Casimero has to take a reduced purse, according to Bob Arum, if the fight is to come together.

Unified WBA and IBF bantamweight titlist Naoya Inoue was meant to fight John Riel Casimero in an ESPN main event on Apr. 25, but that fight like so many others got scrapped due to the coronavirus lockdown across the world, and while it has been hoped it could be put back together this year, that may not happen.

Inoue (19-0, 16 KO), who signed with Top Rank following a sensational win over Nonito Donaire last year, is in the process of making his way to the United States from Japan, Bob Arum tells ESPN, but Arum also says that Casimero (29-4, 20 KO), who holds the WBO bantamweight title, will have to take a reduced purse if the fight is going to go ahead:

“[W]e talked to Casimero about a purse when the good times were rolling, and when Japanese high rollers were going to come in and watch the fight, and we could get enough money from the hotel casino to allow us to do it — that’s gone now.”

Arum says that if Casimero does not agree to a reduced purse, Top Rank will put Jason Moloney (21-1, 18 KO) in against Inoue. That’s an easy fight to make because they also promote Moloney, who just beat Leonardo Baez on June 25, but one would have to quibble on Arum’s claim that Moloney “may be an even better fight”; it might not be terribly worse, and it’s definitely not bad — in fact it’s quite good for a “replacement” — but Casimero is a three-division champion and Moloney is 0-1 in title fights.

Either way, again, you’re not getting a bad fight here, and reduced purses are normal and realistic right now in boxing. It’s just not a good situation for anyone, for the show to go on most fighters are going to have to accept pay cuts right now. We’ll see what happens here, but hopefully something happens with Inoue soon enough.