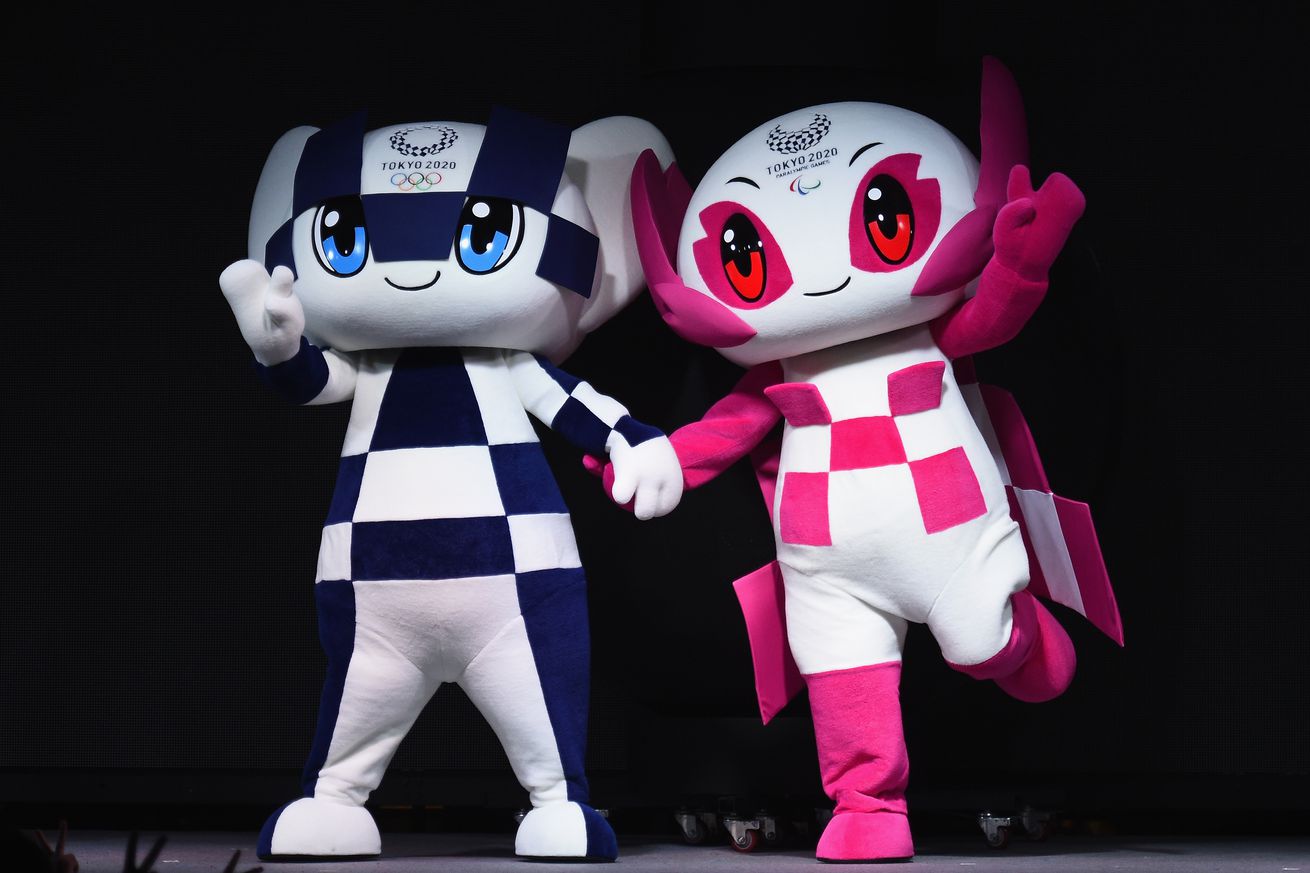 AIBA has been plagued by corruption scandals in recent years

Boxing’s presence in the 2020 Olympic Games has been a question mark in recent months as the International Olympic Committee (IOC) investigated its myriad concerns with the International Boxing Association (AIBA). Earlier today, the IOC’s Executive Board made its recommendation: keep the event, but ditch AIBA. The proposal goes before the IOC during its June 24th-26th session.

You can’t throw a rock without hitting a corruption scandal in any Olympic sport (not even the one where you throw rocks) and boxing has been no different in recent years. The 2016 Rio Games showed some improvement, moving to the 10-point must system and booting multiple under-performing officials, but there were still many questionable decisions, including Michael Conlan’s loss to Vladimir Nikitin and Joe Joyce’s split decision defeat against Tony Yoka in the super heavyweight finals.

AIBA has had its fair share of questionable moves in recent years; former president C.K. Wu was banned for life late last year for “gross negligence and financial mismanagement of AIBA affairs and finances,” while his elected replacement, Gafur Rakhminov, has reported ties to organized crime in Uzbekistan.