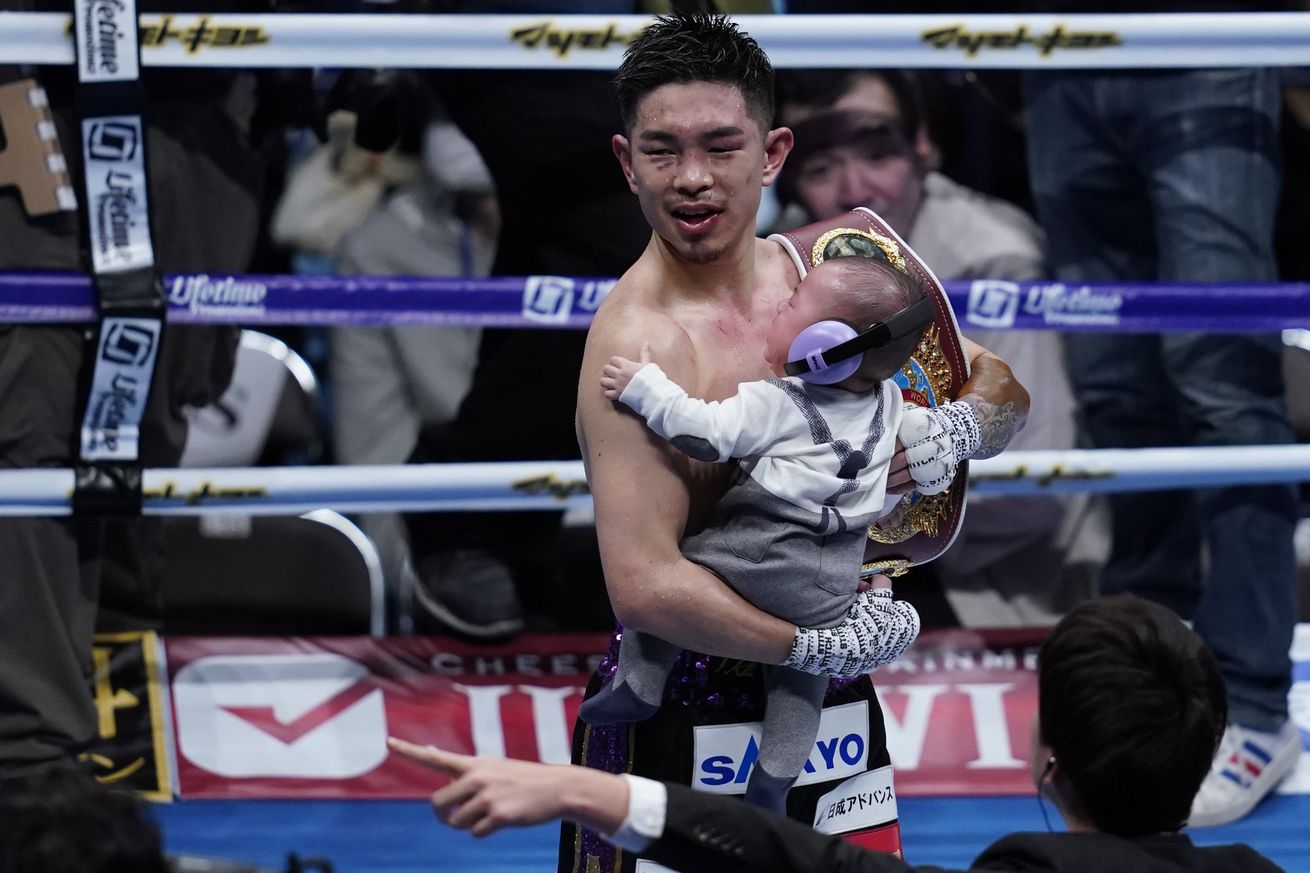 Ioka has won titles in four divisions, Tanaka in three

The 31-year-old Ioka (25-2, 14 KO) has been excelling at the world level for nearly a decade, having claimed his first title in 2011 as a minimumweight. He enjoyed strong reigns at 105, 108, and 112 pounds, losing only to Amnat Ruenroeng by split decision along the way, and smashed Aston Palicte to become Japan’s first male four-division champion last year.

He made his first super flyweight title defense last NYE against Jeyvier Cintron.

Tanaka (15-0, 9 KO) has pushed a breakneck pace in his rise through the lower weights, winning a WBO minimumweight belt of his own in 2015 at the age of 19. He defended that title once, the light flyweight title twice, and the flyweight title three times before moving to 115, where he became Ioka’s mandatory challenger per WBO policy. He’s unquestionably among the most exciting fighters in the sport, and I can’t imagine this matchup being anything other than fireworks.

Japanese NYE events tend to have at least two title fights, so we’ll let you know when the supporting cast comes together.