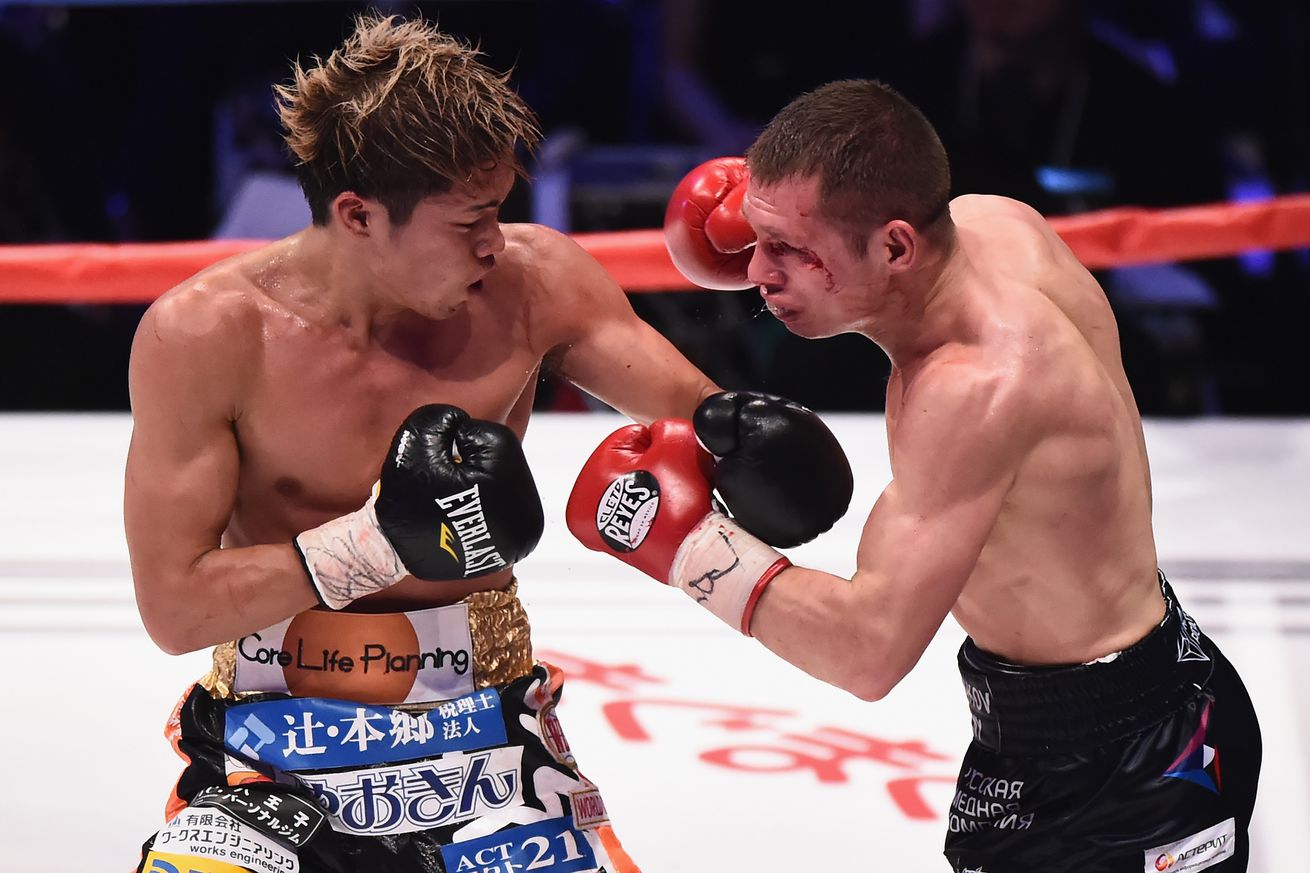 The February 1st Jose Ramirez-Viktor Postol ESPN card in China has lost its chief support. ESPN reports that former champion Masayuki Ito has suffered a shoulder injury, scrapping his bout with undefeated Yang Yongqiang. As a result, the middleweight bout between former Olympian Esquiva Falcao and Yilixiati Ainiwaer will “likely” take its place on the ESPN broadcast.

Ito (26-2-1, 14 KO) claimed the WBO super featherweight title in 2018 with a decision over Christopher Diaz, then finished Evgeny Chuprakov in his first defense. He entered his subsequent bout with Jamel Herring as a favorite, but “Semper Fi” turned in a breakout performance to take a wide decision. Ito rebounded in September with a TKO of journeyman Ruben Manakane.

The 27-year-old Yang (13-0, 10 KO) was slated for his first real test; his most noteworthy fight to date saw him win a decision over Japanese veteran Takuya Watanabe.

Falcao (25-0, 17 KO) vs. Yilixiati (17-1, 12 KO) figures to be about the same level of (non)competitive. Despite Falcao’s amateur pedigree, his handlers have been loath to test him in any capacity, while Yilixiati lost to Jayde Mitchell the one time he fought outside his native China.