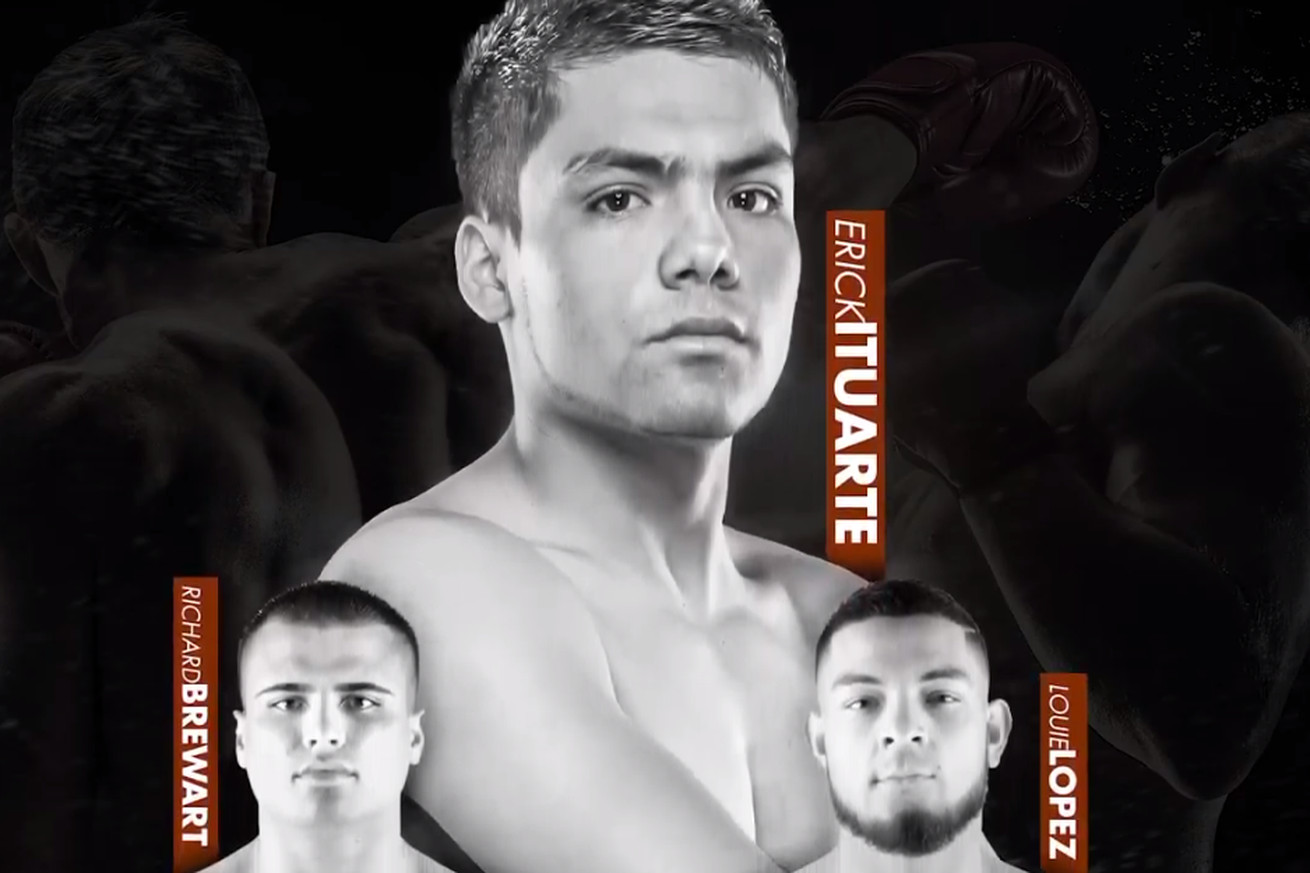 Thompson Boxing is back tonight in Ontario, Calif., with featherweight Erick Ituarte in the main event.

Tonight at 11 pm ET, we’ll be here with a live stream and discussion for a Thompson Boxing card from Ontario, Calif., headlined by the return of featherweight Erick Ituarte.

The 29-year-old Estrella has lost two straight. Last August, he dropped a 10-round split decision to Ruben Garcia Hernandez, who recently fought Michael Conlan, and in November he was knocked out in four by Miguel Marriaga, whose only losses have come in world title fights against Vasiliy Lomachenko, Oscar Valdez, and Nicholas Walters. The Mexican fighter has faced a lot of good or better opponents over the years as a prospect check, including Luis Nery, Diego De La Hoya, Oscar Negrete, and Christopher Diaz.

The fights will stream live on YouTube (we should have the stream up top for you closer to fight time), Facebook, and ThompsonBoxing.com. So come on in and join the fellas for a round of DoubleTree Hotel fights tonight.

Also on the card: