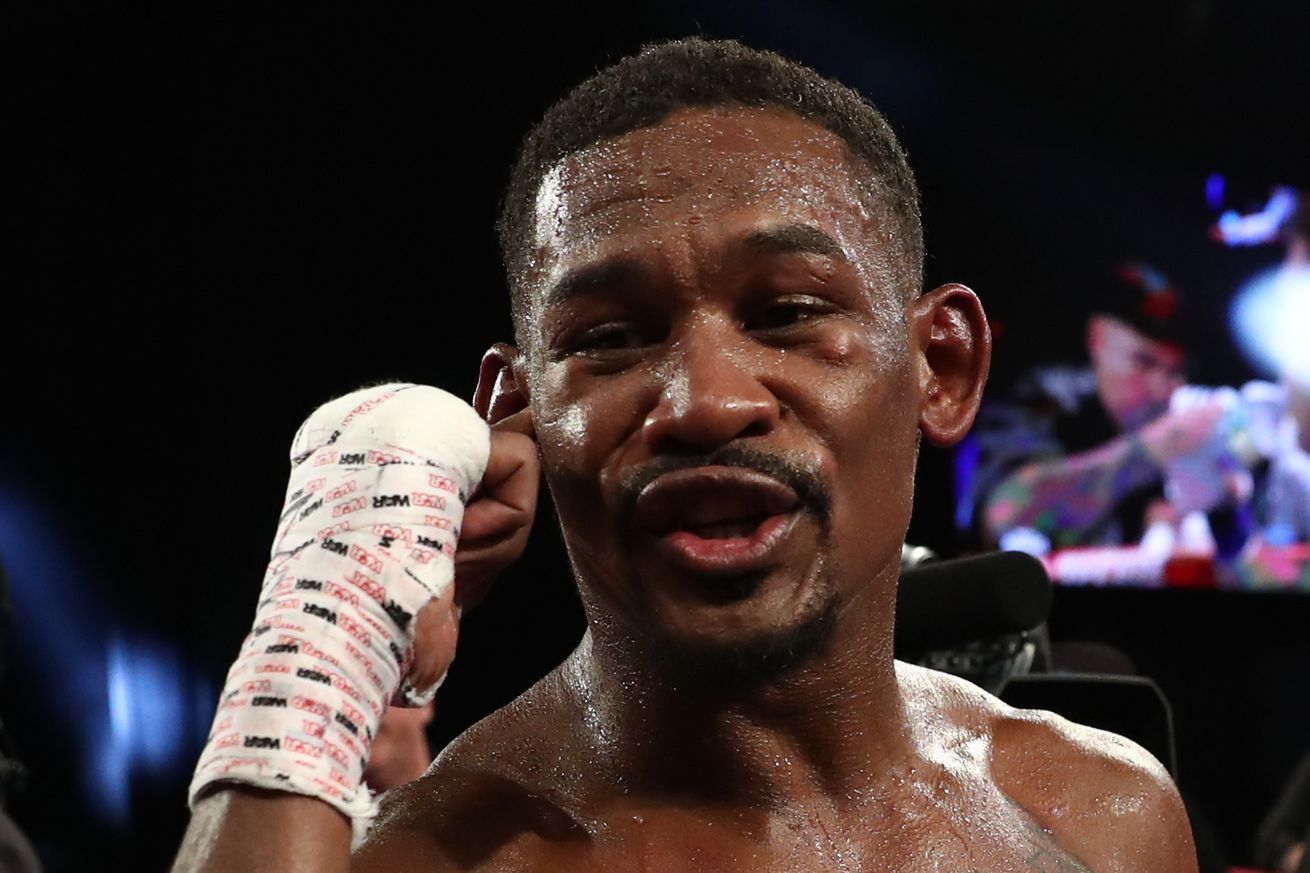 The two-time titleholder could have become a bust when he was upset 10 years ago, but learned and rallied.

Daniel Jacobs would go on to win a pair of middleweight titles and is still going strong, now looking to win a belt in the super middleweight division. And his story, which has been covered many times now, is an incredible one, as the Brooklyn-born fighter overcame a serious bout with cancer that nearly ended his career.

But even before that, there was a time when it looked like Jacobs, now 33, might have fallen short of early career expectations. In 2010, he suffered a fifth round TKO loss to Dmitry Pirog in a fight for the vacant WBO middleweight title.

We would discover, first of all, that Pirog really was a very good fighter, and as the Russian’s career ended way too early in 2012 due to back injuries, he is really one of boxing’s great “what ifs” from the last decade.

But Jacobs was also going through a lot going into that fight, which we’ve also learned more about over the years. His grandmother had just passed away, which had a profound effect on him.

“My grandma was like my mom and it hurt so deeply. I lost her days before the Pirog fight,” he said on The Rounds with Chris Algieri. “We were all around her hospital bed literally days before the fight and I had to mentally wrap my head around it all as a young man. You really need time to digest a loss like that, and I was trying to do it in her honor.

“I was trying to psyche myself up to perform under that pressure and with those emotions. It was very challenging and that moment where I knew that things weren’t going to go well before I walked out of the locker room — I was zoned out, I was focused on the fight and ready to perform, but a subtle thought of my Grandma just had me crackling down, literally as I was walking.”

Jacobs, who was 23 at the time, says it did serve as a valuable learning lesson.

“I had to suck it up and go out there and fight the best way I knew how with the stress that I was under. Being such a young man, I was immature at the time and I needed time to grieve the passing of my grandma and I learned the hard way. But in learning that, now I know that boxing is truly mostly a mental sport.

“As much as you go in there and you physically aim to knock the guy out, you have to be mentally prepared for battle, because you can go in there with a guy you know you can beat or challenge, but if you are not mentally equipped — the physical side we had 100 percent. We learned some valuable lessons for the future and we moved on for the better.

“I’ve learned so much from all three of my defeats. People take a lot of pride from having an ‘0’ and there’s nothing wrong with that, but I think there’s something valuable from losing if you give it your all, you don’t quit and it’s honorable.”

Jacobs would go on to win his first world title in 2014, claiming the secondary WBA “world” title (which everyone just counts in record keeping anyway, basically), before losing a tough fight to Gennadiy Golovkin in 2017.

beating Serigy Derevyanchenko, and lost that to Canelo Alvarez last year. He moved up to 168 pounds in December, winning a bizarre fight against the generally bizarre Julio Cesar Chavez Jr, and now has his sights set on a grudge match with Gabriel Rosado before chasing another title fight.