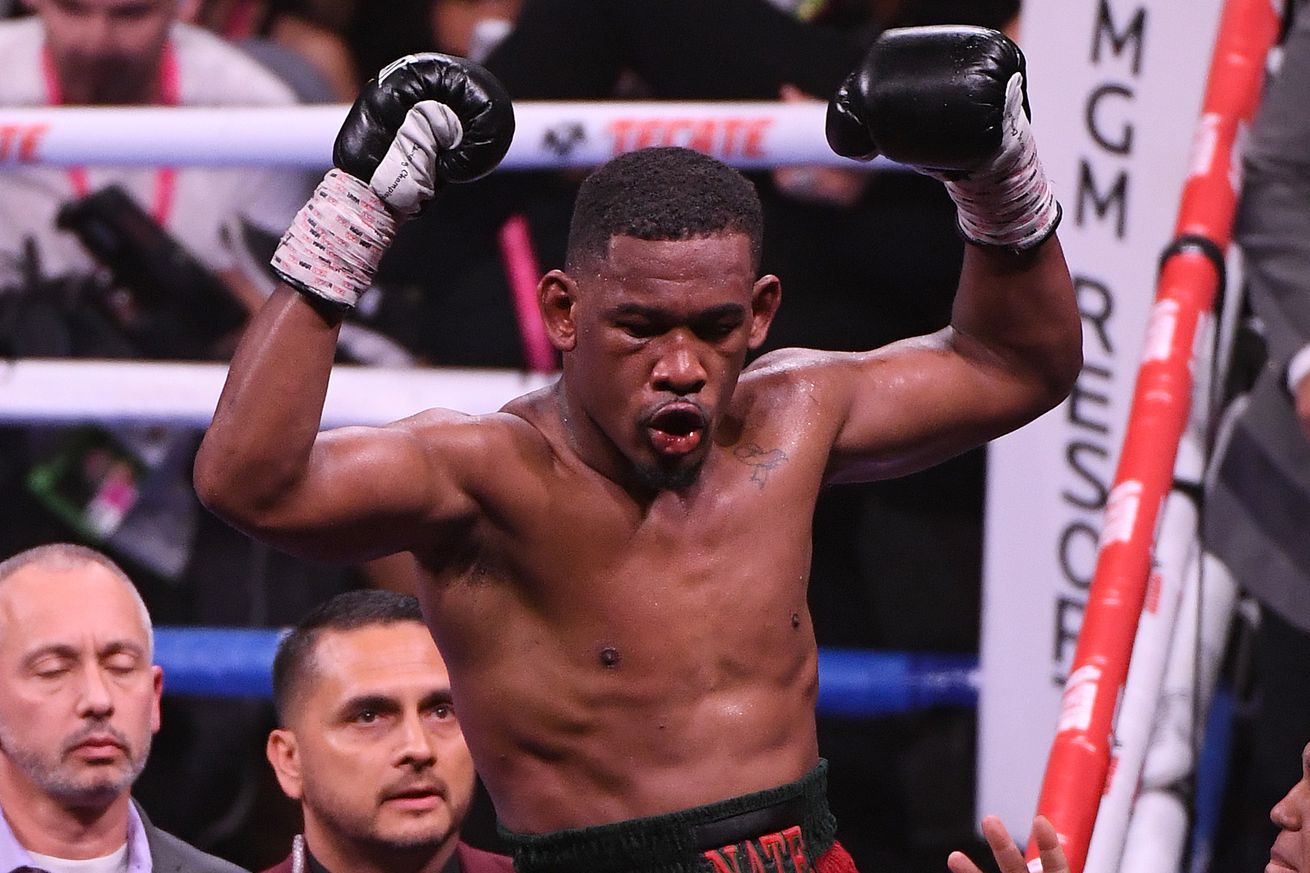 Mike Coppinger and Keith Idec report that Daniel Jacobs and Gabriel Rosado “have agreed to fight” in a November 27th DAZN main event. As revealed earlier this month by Chris Mannix, John Ryder was “in the mix” to face Jacobs, but despite the Brit being DAZN’s first choice, we’re getting an all-American showdown.

No word yet as to whether Demetrius Andrade will still serve as the co-feature.

Jacobs (36-3, 30 KO) successfully debuted at 168 pounds last December with a retirement stoppage of Julio Cesar Chavez Jr. The win was his first since October of 2018, when he narrowly defeated Sergiy Derevyanchenko to claim the IBF middleweight title. Ryder would have proven a real super middleweight test; Rosado (25-12-1, 14 KO) will not.

“King” has been trying to talk Jacobs into a fight for months, but at the end of the day, he’s a natural middleweight with a 2-3-1 record in his last six fights. His only wins since 2016 have come against a thoroughly shot Glen Tapia and, most recently, BoxRec’s 558th-ranked middleweight in Humberto Gutierrez Ochoa.

This will be the last fight on his Matchroom deal; we’ll see where he goes after ending that saga with a whimper.