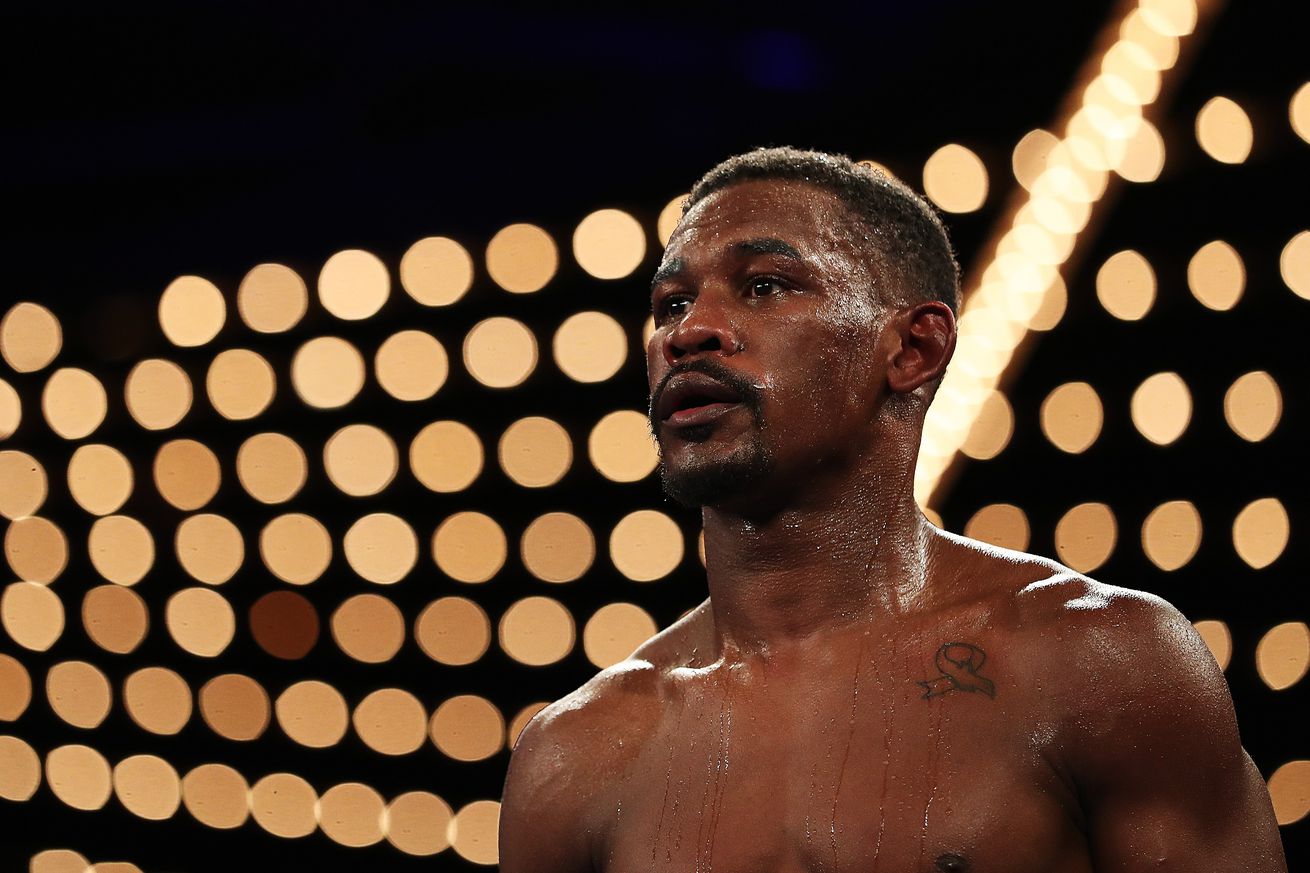 Daniel Jacobs is ready for fight night, now less than a week away from his shot at Canelo Alvarez.

IBF middleweight titleholder Daniel Jacobs is less than a week from the biggest fight of his career and a chance at adding the WBC and WBA titles to his collection when he faces Canelo Alvarez in Las Vegas, streaming live on DAZN.

“I see this fight being an action-packed fight, it has the recipe to be Fight of the Year; maybe fight of the last five years, who knows? Our styles really, really complement each other,” Jacobs said.

“He’s a very fast, very articulate boxer. His boxing IQ is very high. And I share a lot of the same traits. But the thing is, I possess a different physical aspect and me being the bigger guy makes it a little bit more interesting. That’s why I feel like we’ve really grabbed the attention of the fans, because they really understand that this could turn out to be something special.”

Jacobs is the underdog in the fight, and the clear “B-side” — he’s not a fighter lacking a power promoter or anything like that, but Alvarez (51-1-2, 35 KO) is probably boxing’s biggest star and drawing card right now. There’s a reason he got $365 million from DAZN.

That said, there’s a reason eyebrows went up a bit last week when Nevada officially assigned Dave Moretti, Glenn Feldman, and Steve Weisfeld as the judges for the fight — the same three judges who scored last September’s Alvarez-Gennady Golovkin a majority decision for Canelo.