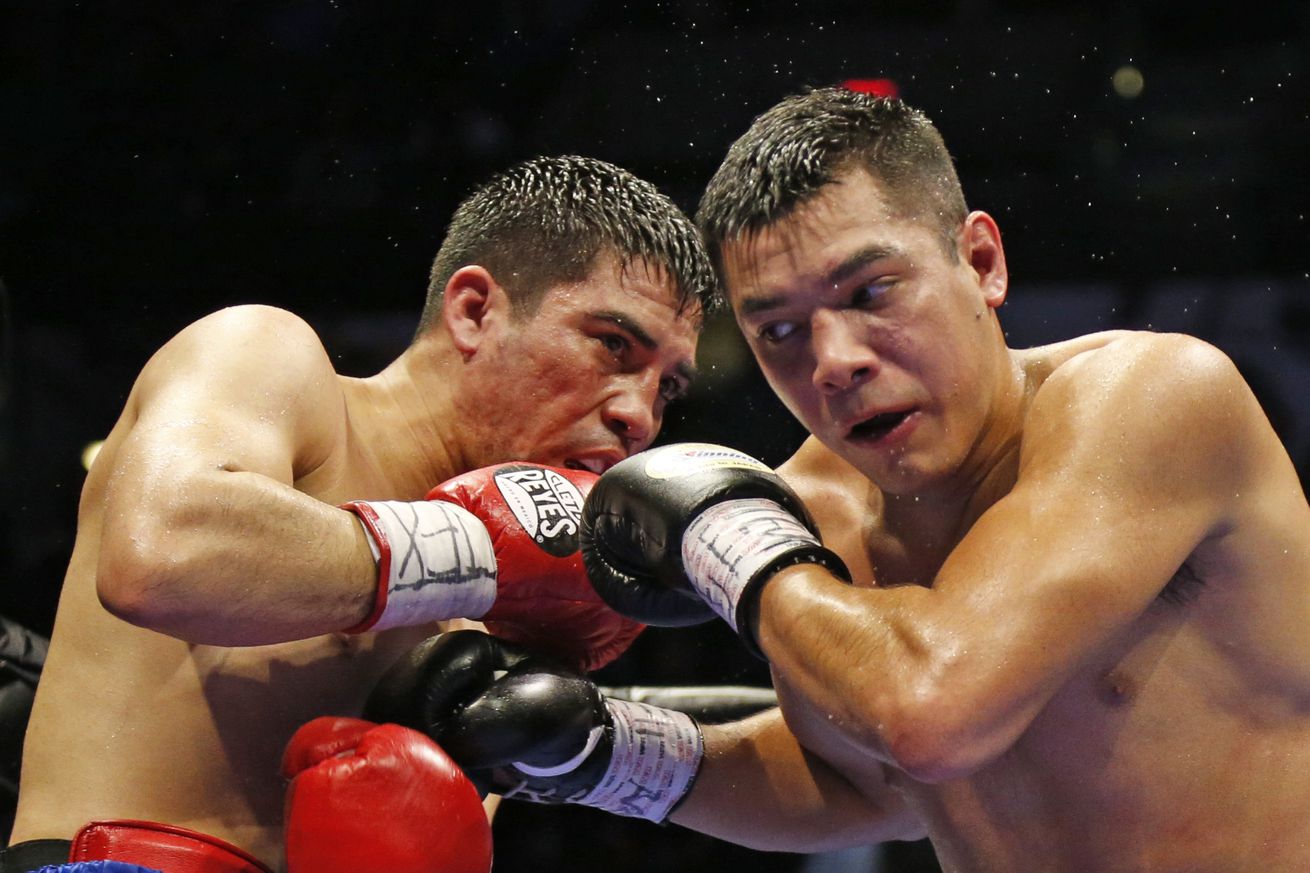 The broadcast also features 2016 Olympian Karlos Balderas in an eight-rounder against Josh Hernandez.

James (25-1, 12 KO), a 6’2” welterweight, is 5-0 since winding up on the wrong end of Yordenis Ugas’ initial turnaround, notably beating former title challengers Jo Jo Dan and Diego Gabriel Chaves. DeMarco (33-7-1, 24 KO) did his best work at 135 pounds and is 2-4 in his last six, but did manage to thrash then-unbeaten Eddie Ramirez in two minutes two fights ago.

Interestingly, DeMarco will actually have a one-inch reach advantage despite being four inches shorter.

Helenius (28-2, 17 KO) was briefly the Next Big Thing out of Europe after knocking out Sam Peter way the hell back in 2011, but an ugly split decision over Dereck Chisora and subsequent bout of inactivity completely drained his momentum. Soon after his return to regular competition, he suffered a knockout loss to Johann Duhaupas and is currently three fights removed from a UD loss to Dillian Whyte. He was last seen knocking out Erkan Teper.

Washington (19-3-1, 12 KO) has been similarly unsuccessful in recent years, going 1-3 with 3 stoppage losses in his last four fights.

Balderas (8-0, 7 KO) is a top-notch lightweight prospect making his third appearance of 2017 against Hernandez (9-2, 7 KO), whose only unavenged loss came against Chris Colbert in January.

The event will compete with Rey Vargas-Tomoki Kameda on DAZN and Shakur Stevenson-Hairon Socarras on ESPN+.