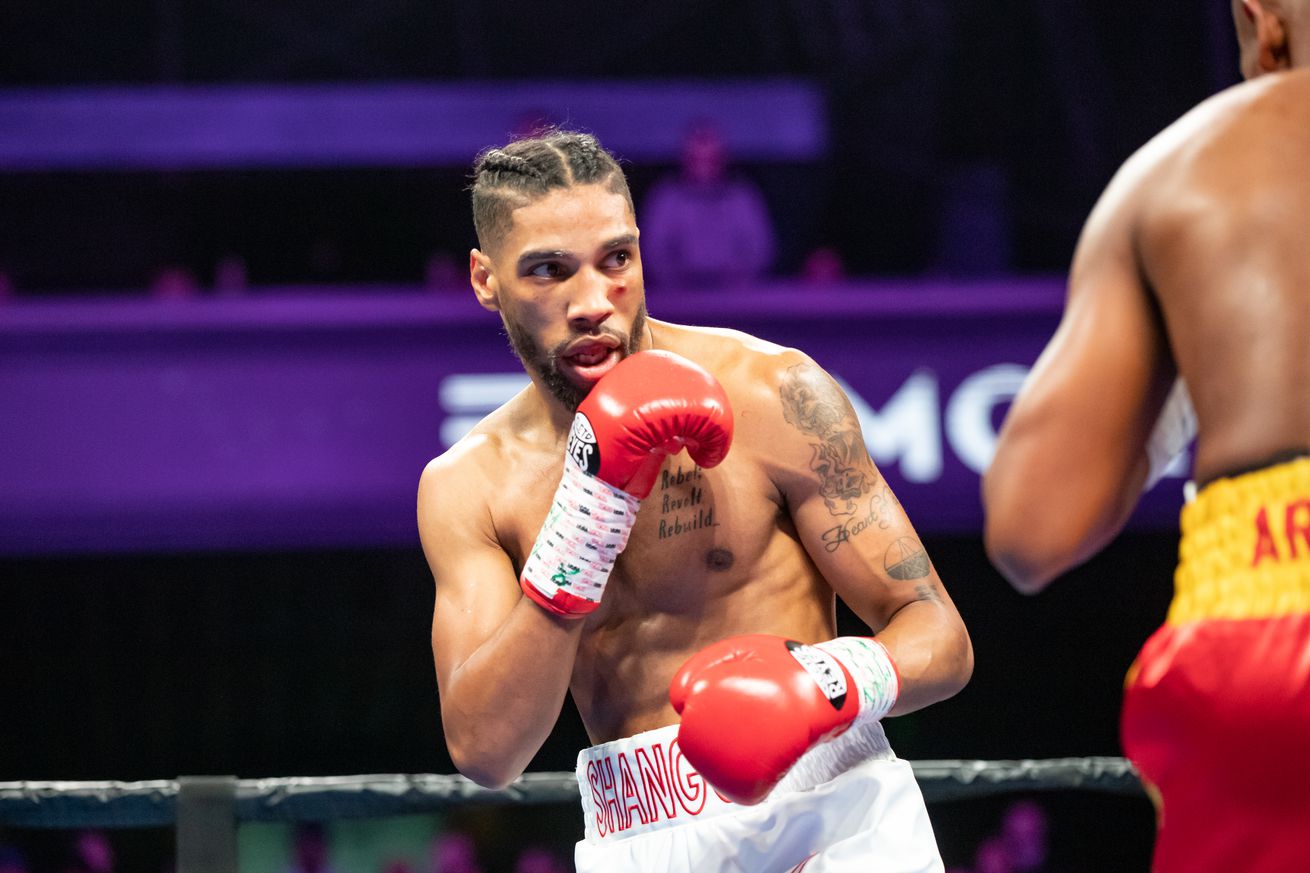 The Minneapolis native will headline at home in July.

Welterweight Jamal James will return to his hometown of Minneapolis on July 13, headlining a PBC on FS1 card against Antonio DeMarco. The fight was officially announced tonight.

James (25-1, 12 KO) is not quite top 10 at 147 yet, but he’s knocking on that door, and he’s with the right promotional outfit for the division. The 30-year-old is a tall welterweight at 6’2”, and has won five straight since a 2016 loss to Yordenis Ugas, which was an upset at the time, but really kickstarted Ugas’ run toward a world title shot earlier this year. James has been penciled in for the July 13 FS1 date for a while now.

DeMarco (33-7-1, 24 KO) is a former lightweight titleholder who lost his belt to Adrien Broner back in 2012 and has been up and down since then. He moved to welterweight, won a few mid-level sort of fights, and then lost three straight in 2014-15 to Jessie Vargas, Rances Barthelemy, and Omar Figueroa Jr, the first two fights at 140 pounds.

But in Oct. 2017, he shocked then-unbeaten prospect Eddie Ramirez with a first round knockout on a FOX card. He didn’t fight again for a year, returning last October with a 10-round decision loss at 140 to prospect Maxim Dadashev.

DeMarco is hard to get a read on at this point in his career, but he’s still a decent fighter, even if beating him probably wouldn’t tell us more about James than we already know. But DeMarco is game enough at 33 that James can’t look past him, either.

In short, it’s your average FS1 main event on paper. Not a big marquee fight, but not terrible or anything.