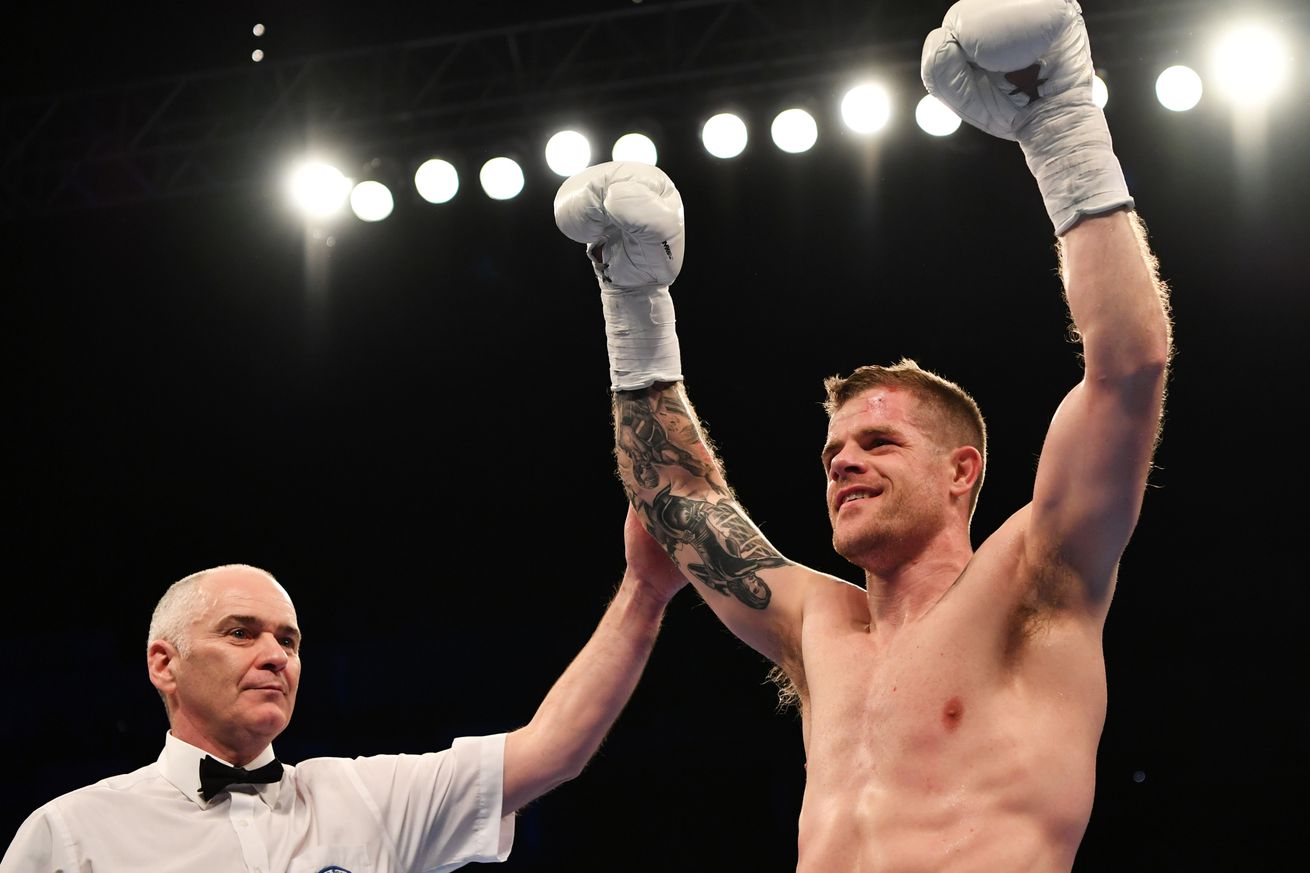 Johnson was expected to face Igor Mikhalkin in April

“The Buatsi fight is going to happen. It’s the easier fight to make and whether it happens next or the one after I believe it will, and it’s a good fight that will generate a lot of interest with the British fight fans.”

Johnson (18-1, 13 KO), who turns 35 this upcoming August, followed his 91-second thrashing of Frank Buglioni with an IBF title bid against Artur Beterbiev. “The One” actually managed to floor Beterbiev in the early going before succumbing to his power in the fourth round. He returned five months later to retire Seanie Monaghan and was set to challenge Igor Mikhalkin for the European title before the pandemic hit.

The question right now is whether Buatsi (12-0, 10 KO) would take what is, at least as far as rankings, a step backwards. The 27-year-old owns top-three spots in the WBA and IBF rankings; he’s the top title-free contender for the former and will be the highest-ranking contender for the latter after Beterbiev’s fight with Meng Fanlong.

Still, not like I’d say no to seeing Johnson and Buatsi duke it out.