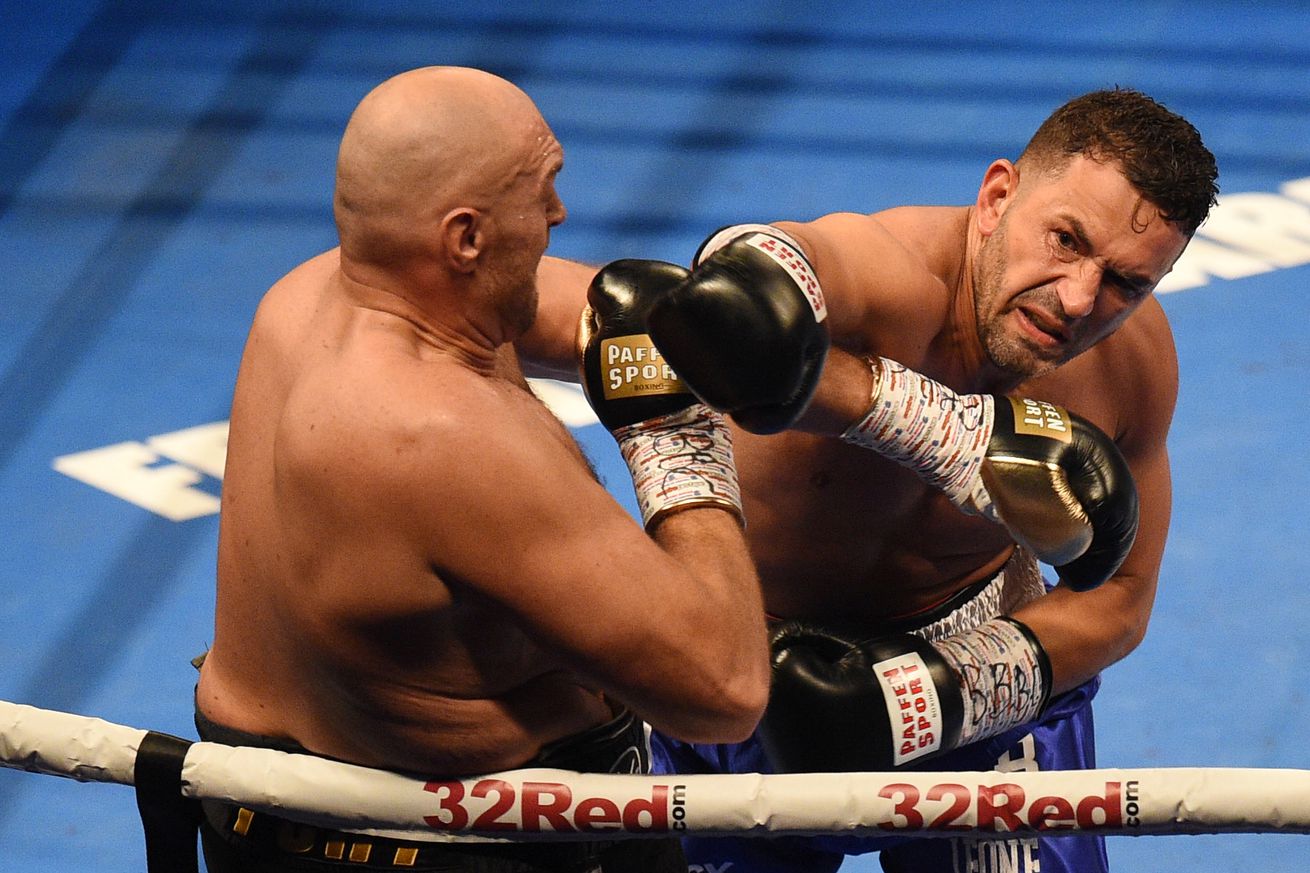 You may recall Albania’s Seferi (24-3-1, 22 KO) as the career cruiserweight who welcomed Tyson Fury back to the ring in 2018 and bowed out after four one-sided rounds. He’s since drawn with a 48-year-old Firat Arslan, been stopped in three by Kevin Lerena, and finished <.500 Hungarian Laszlo Ivanyi. He’s infinitely less interesting a foe than Johnson, who’s at least plenty durable and a natural heavyweight. Plus, crushing Yoan Pablo Hernandez this year is more impressive than anything Seferi’s ever done.

Still, if it means finally getting to see Gassiev (26-1, 19 KO) in action again, I suppose we can stomach it. We haven’t seen hide nor hair of “Iron” since his 2018 loss to Oleksandr Usyk, as he’s seen multiple fights fall through.