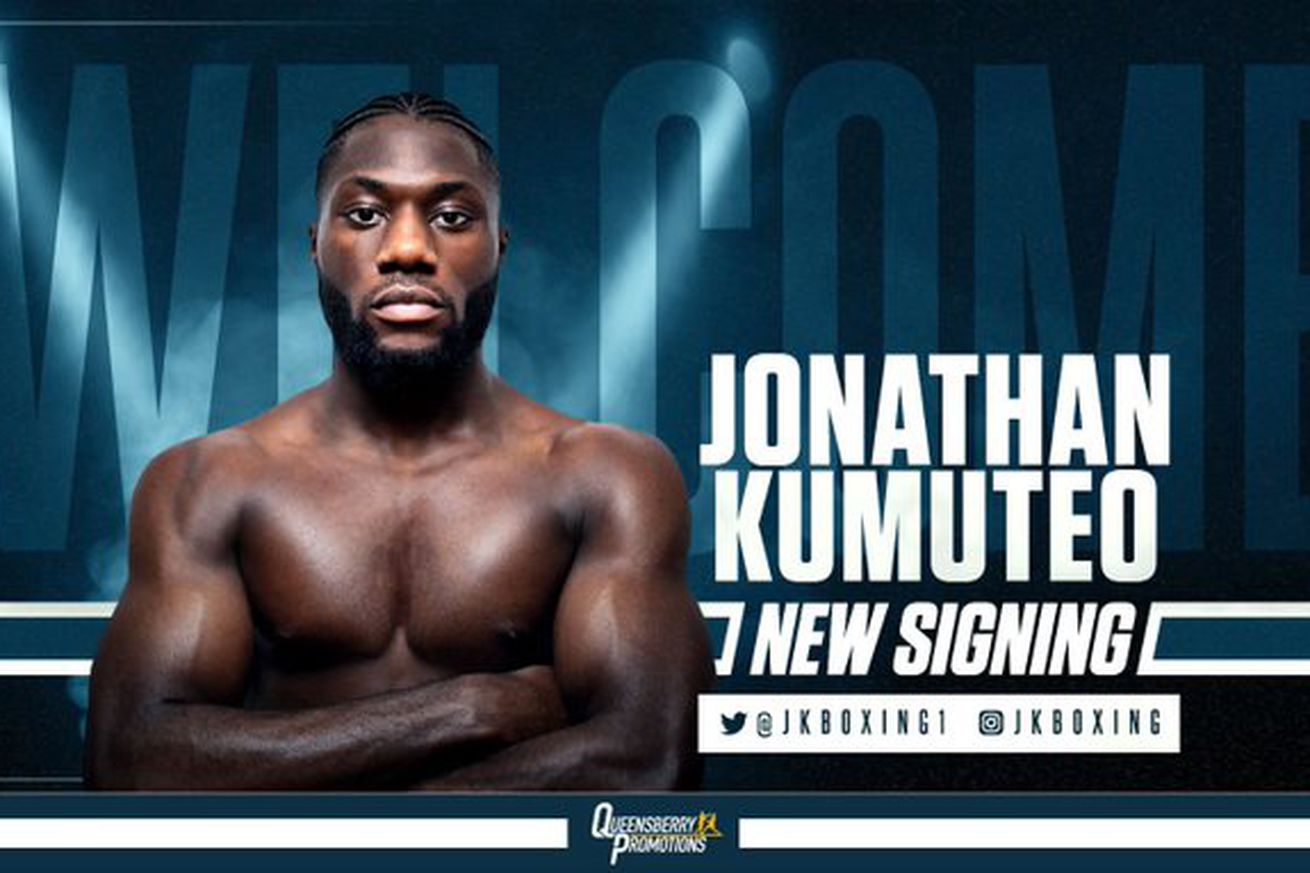 The Warren stable adds another name to the roster.

Congo-born Jonathan Kumuteo, a 24-year-old welterweight, has signed with Frank Warren and Queensberry Promotions as he looks to get his pro career going.

Kumuteo, who started boxing in 2012, had much of what should have been his amateur years sidelined by Hidradenitis Suppurativa (HS), a chronic inflammatory skin disease. Kumuteo says he’s had three operations and lost about four years of his amateur career due to the condition.

“Sometimes I could train and sometimes I couldn’t. In my opinion I should have had at least 60-plus bouts in the amateurs but wasn’t able to due to all the time out,” he said. “I was then advised I would need skin graft surgery if I wished to pursue a boxing career. I recovered for three months and have been in the gym ever since Feb. 2019 training for my professional debut.”

Kumuteo says the experience helped inspire him and motivate him to keep fighting, and now that the issue has been taken care of, he expects to be even better.

“When having to go through the pain I had to go through and still boxing for four years, I found there were people going through similar situations and winning with it. When I found this out I stopped complaining and got on with everything,” he said.

“Now I am completely healed and free from medication I feel I am going to be unstoppable because if I can win the London Novice championships taking heavy medication every day, what would I have been like now that I am good?”