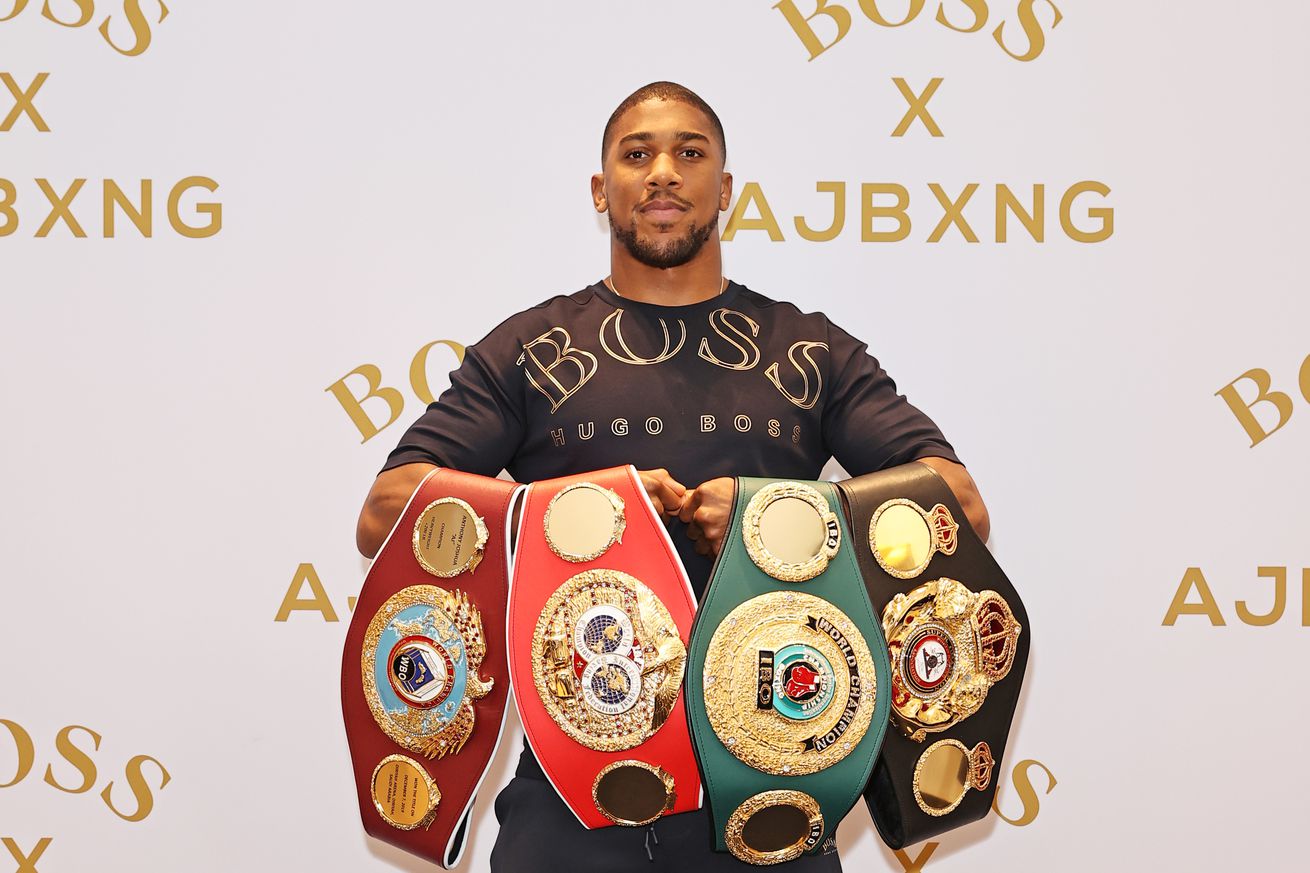 Heavyweight titleholder Anthony Joshua tells Sky Sports that he’s ready and willing to face Tyson Fury for all the marbles should Fury be looking to cement his legacy. We, of course, know this already because there have already been reports that Fury and Joshua have agreed to fight next year.

But Joshua, who holds a win over Wladimir Klitschko, says he’s not really worried about facing either Fury or Deontay Wilder, whom he estimates won’t even be the biggest names on his resume when it’s all said and done.

“I’ll challenge Fury, I’ll challenge Wilder,” said Joshua. “These guys aren’t the biggest names that I’ve fought on my record anyway. They are just another heavyweight. Look at my record. They are not the best fighters that I have challenged. When they are ready, I’m here to fight.”

Joshua goes on to say that his quick ascension to heavyweight glory proves that he’s the sort of quality Fury isn’t, as it took Fury years longer to win his first world title.

“I came up quick. That shows I’m ready. These boys turned professional in 2008 and it took [Fury seven years] to fight for the heavyweight championship of the world,” said Joshua.

Joshua currently has some business to handle against IBF mandatory challenger Kubrat Pulev, whom he’s now expected to face on December 12. Meanwhile Fury still has to get his contracted third fight against Deontay Wilder, which still doesn’t have a firm date or venue. And as we’ve seen in boxing, plenty can happen to derail a potential undisputed heavyweight unification fight, but most fans will probably hoping that won’t be the case here.