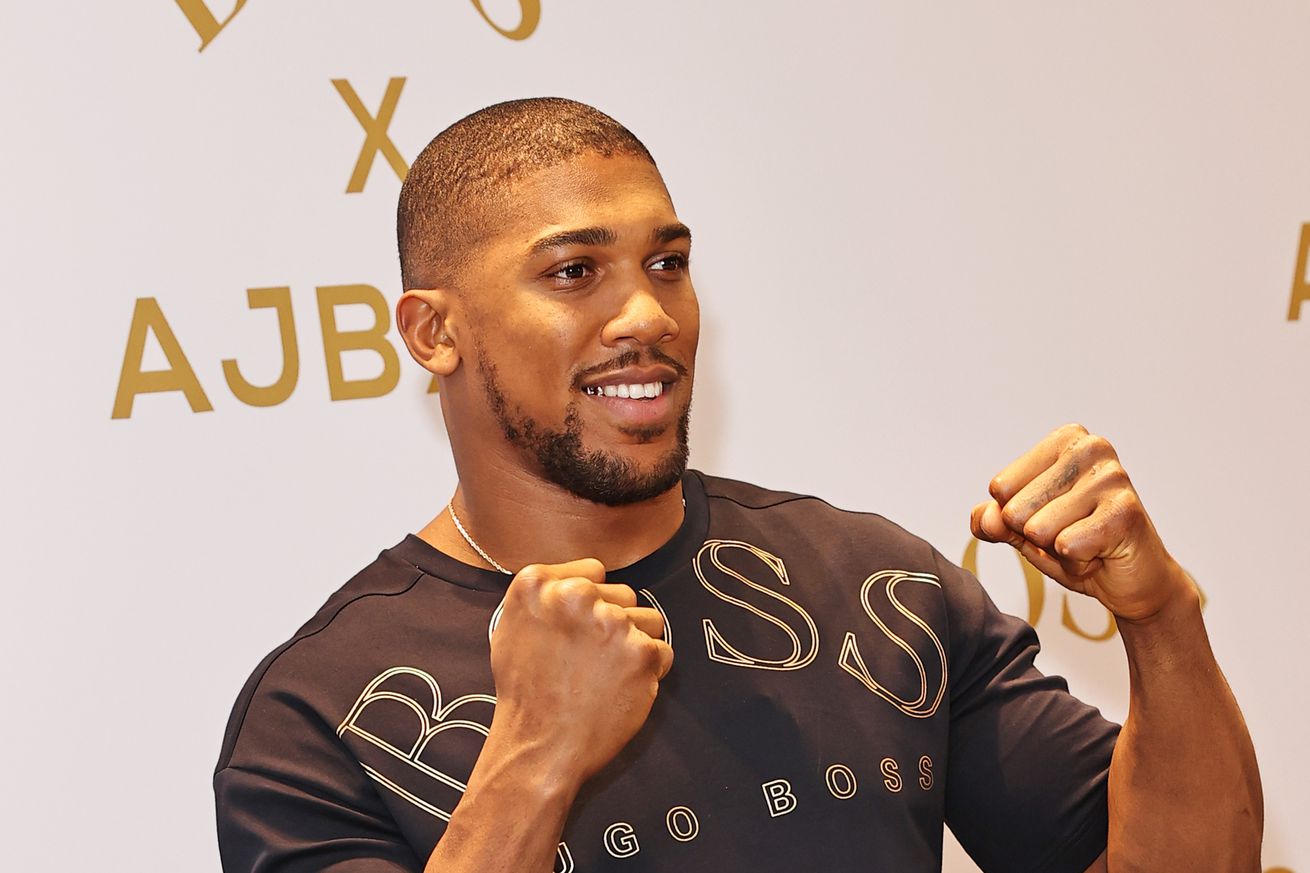 Joshua wonders if Wilder is currently working on redemption or sulking in defeat.

Anthony Joshua can clearly relate to the position Deontay Wilder is in after getting stopped by Tyson Fury. After all, Joshua himself was riding high until he was knocked off his high horse by Andy Ruiz. Wilder has been noticeably quiet in his time since the loss, which has Joshua wondering whether Wilder is busy formulating a plan for redemption or simply still trying to come to grips with his fall from grace.

“Either he’s putting together a master plan – he’s in a lab right now, with his science glasses on, studying Fury’s every move. Either he’s doing that, or he’s sitting at the edge of that lake, with his head in his hands and thinking, ‘What’s going on?’ One minute you’re on top of the world, and the next minute you’re not. That’s the name of the game we’re in.”

Joshua continues by saying that he can’t wait for Wilder to break his silence and speak out, giving some sort of explanation for his performance in the second Fury fight, and whether or not he’ll stand on the heavy costume excuse.

That obviously came across as a sort of ridiculous explanation and rubbed a lot of fans the wrong way, but Wilder will have to rationalize some sort or reason for the loss otherwise he’ll have no real reason to believe he can turn things around in a third fight. But whether or not that third fight happens next is currently a subject for debate, with representatives from both sides giving conflicting stories on the status of the contractual rematch.