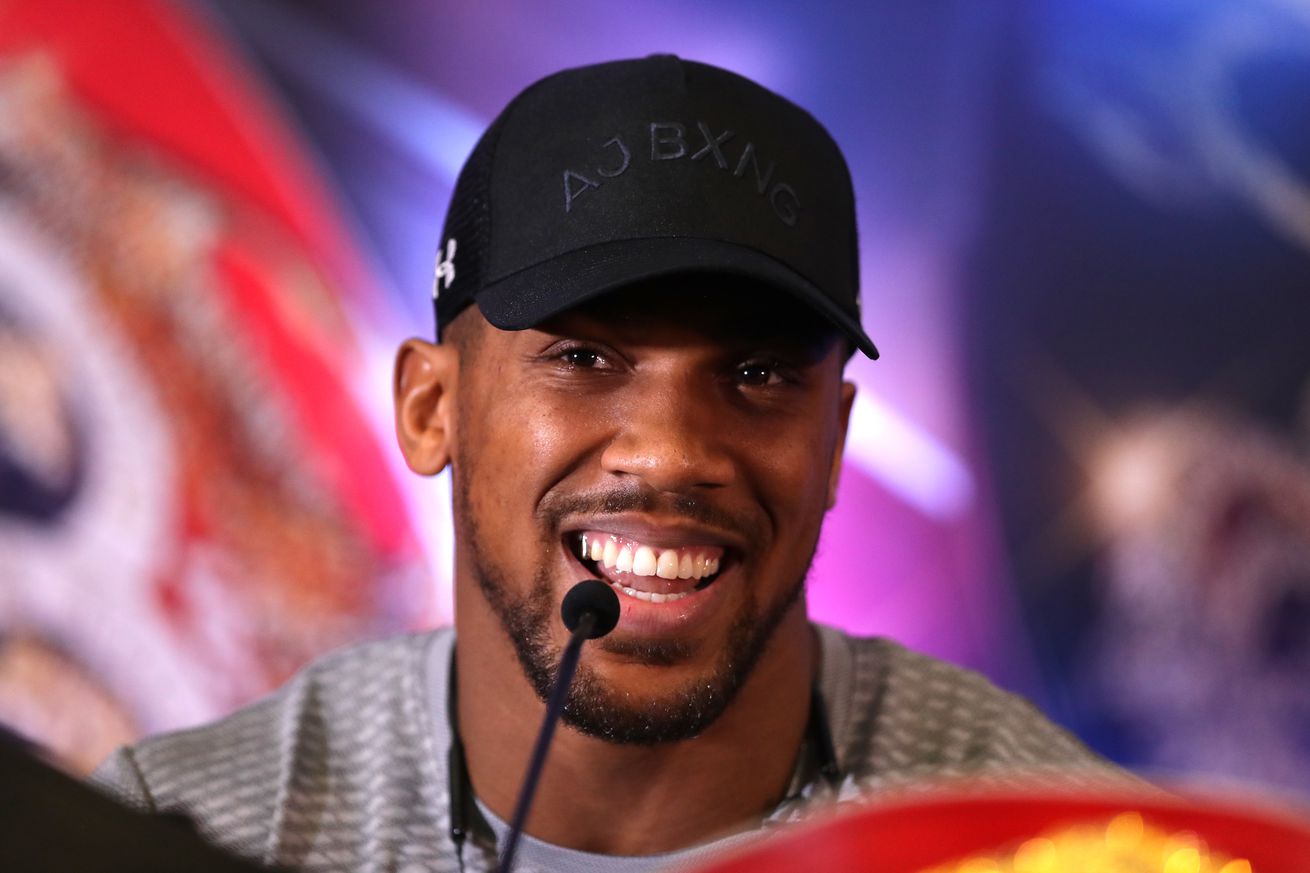 Joshua (22-0, 21 KO) will be making his US debut in this fight, where he’ll defend his WBA, IBF, and WBO heavyweight titles against Ruiz (32-1, 21 KO), a short-notice replacement for original opponent Jarrell Miller, who was taken out of the fight when he failed a trio of drug tests.

But it’s what we’ve got, so we’ll be here this afternoon to let you know that both guys plan to win on Saturday, one of them as expected, the other in the shocking upset.