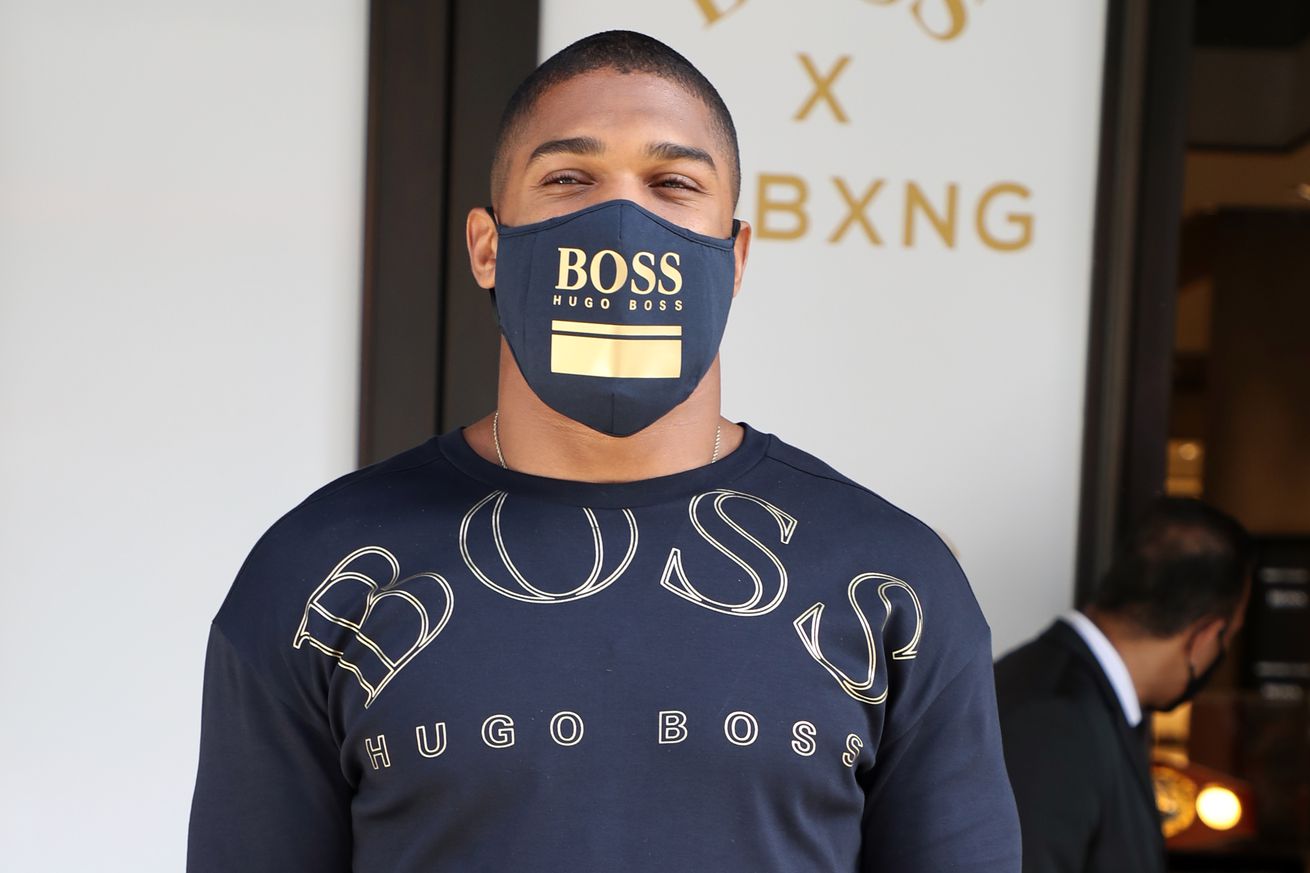 With Fury reportedly free to take on a fight other than Deontay Wilder, Joshua is keeping his eyes on the prize.

Anthony Joshua has heard all of the back-and-forth reports which suggest that Tyson Fury’s contract for a third fight against Deontay Wilder has expired, but isn’t letting that get him too excited for a potential undisputed heavyweight title unification.

In fact, Joshua says he doesn’t even really want to talk too much about Fury at this time, not looking to piggyback off his name while he’s headed towards an IBF title defense against Kubrat Pulev.

“The situation with him and Wilder, now he’s up in the air, what he’s doing. It’s just a bit of a circus going on. When it’s solidified, you’ll hear it from me. Until then, I’m not really into the whole circus act and trying to promote my name off his back and him doing the same.”

Joshua still remains keen on facing Fury, though, but knows he can’t afford anymore slip-ups like the one he had against Andy Ruiz last year. And in that very real sense, all his hopes to fully unify the heavyweight division depend on him getting past Pulev first, saying Pulev is standing in the way of his ‘pot of gold.’