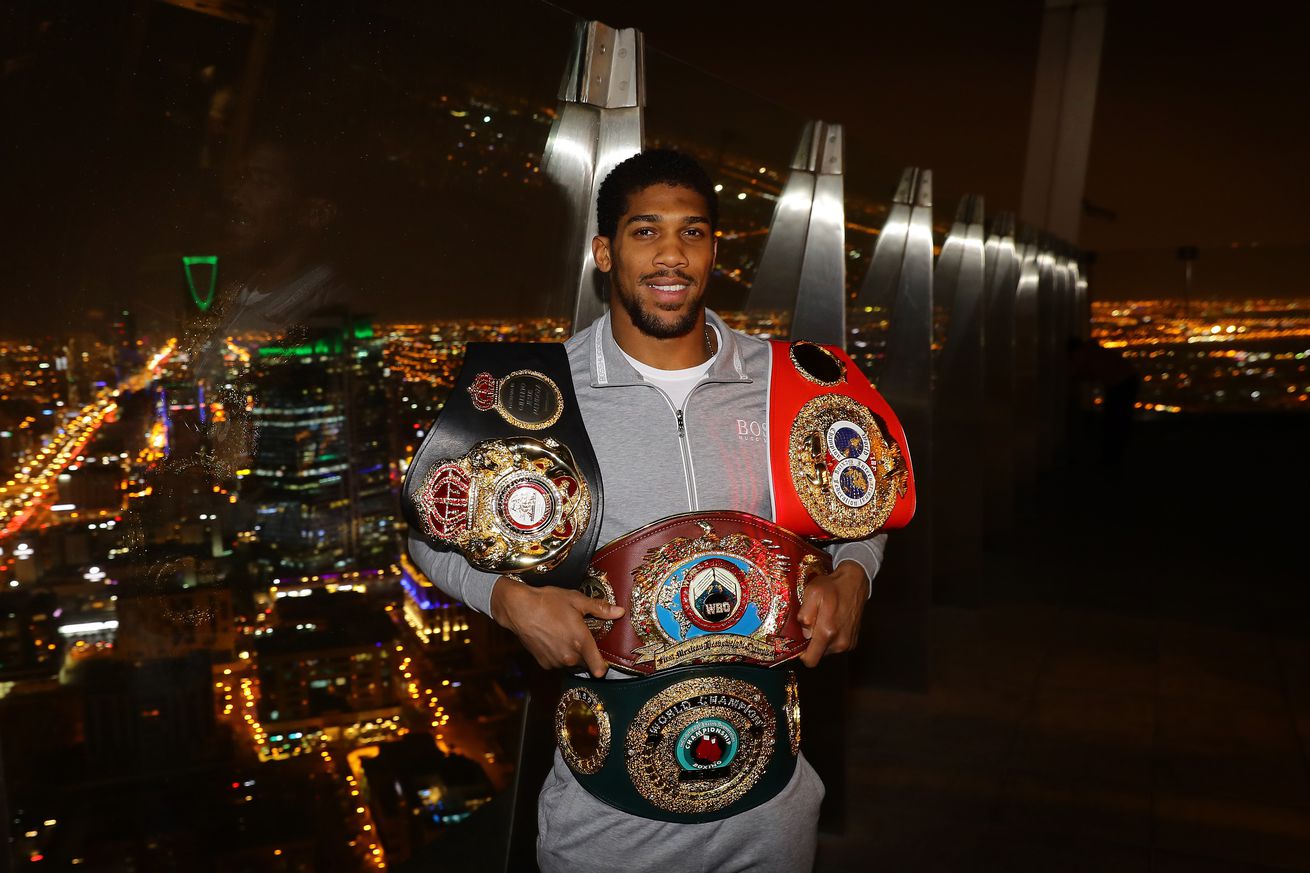 His fight with Kubrat Pulev could end up in Croatia.

As promoters continue to hunt for a location to pit Anthony Joshua against Kubrat Pulev, with Croatia emerging as a leading candidate alongside the UK, the unified champion Joshua claims that while it would be “difficult” to fight without an audience, he would be willing to do so, even if that resulted in a lesser purse.

“It’s all about growth. I would definitely fight for the love of my sport. I’ve got that hunger in me. Even if I drop five dollars or five pounds on the floor, I’m turning back to get it. I’m never too big to earn a buck. It’s a godsend to fight for that kind of money that I do … it would be difficult to fight without the crowd there to entertain, but a win’s a win, and it goes down in history.”

After discussing his successful rematch against Andy Ruiz Jr, where he compares his tactics to those of countryman Lennox Lewis against another squat bruiser in David Tua, Joshua (23-1, 21 KO) states that the aforementioned willingness extends to an undisputed clash with Tyson Fury.

“I would take it because if I don’t take it now, I don’t think Tyson Fury would probably be around by the time this will come around again when big hall shows are available. I have to take the opportunities while they are there.”

At the end of the day, though, the decision lies with his promoters. Eddie Hearn, in addition to stating that Joshua will only fight once this year, has said that boxing needs to have big fights behind closed doors and might need to put his money where his mouth is for the Pulev clash.