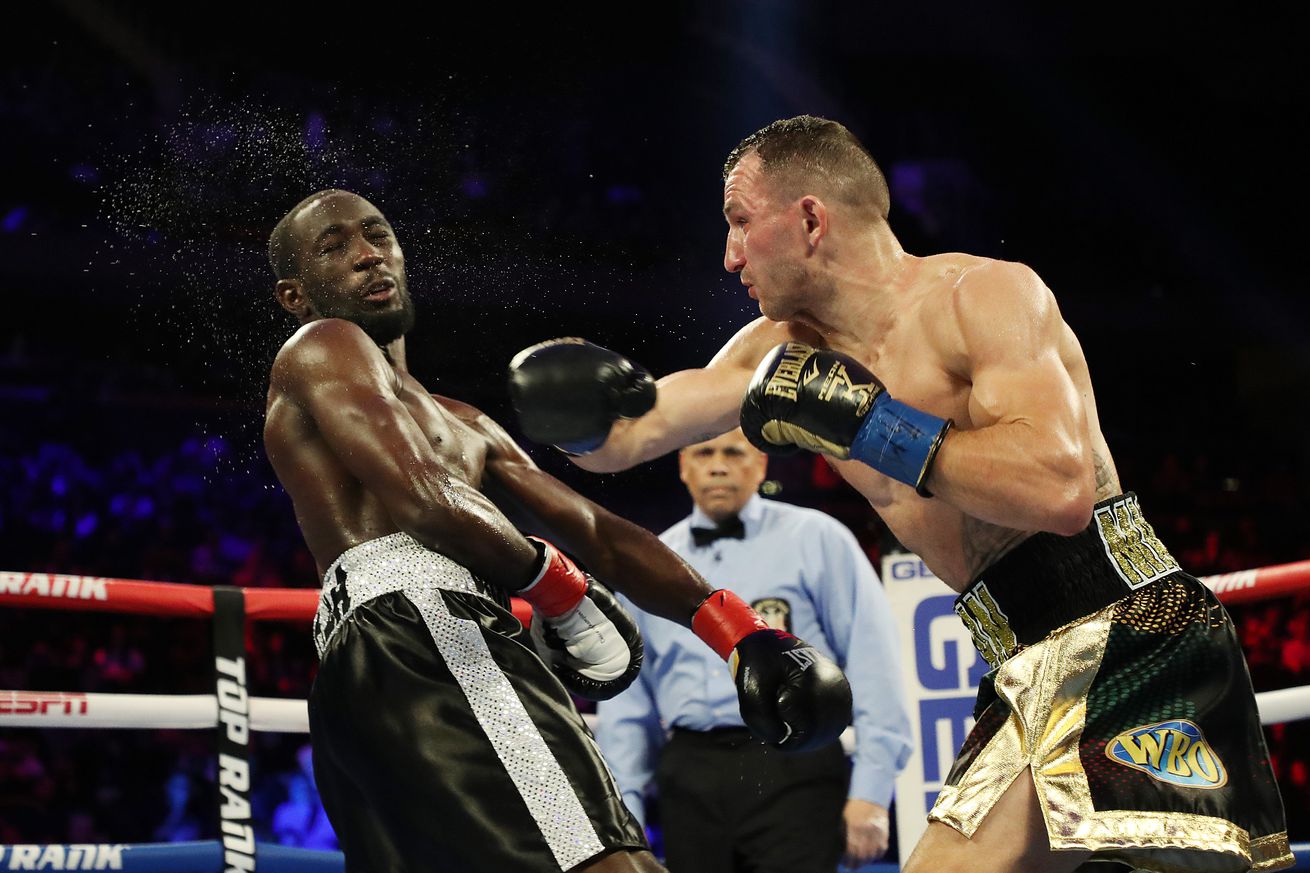 Kavaliauskas takes on Zewski in this weekend’s ESPN main event.

With welterweight contender Egidijus Kavaliauskas set to take on Mikael Zewski this weekend, Kavaliauskas tells RingTV that he’s not taking his opponent lightly despite being installed as the betting favorite to win the fight.

“We fought on the same Top Rank shows years ago, so I’m very familiar with Mikael,” Kavaliauskas told The Ring this week. “He’s a tough guy and a warrior. This is going to be a tough fight for me. I anticipate us going at one another and producing fireworks in the ring.”

Kavaliauskas has been out of action since a stoppage loss to Terence Crawford last year, but says that fight was a learning experience that he thinks he’s grown from. Kavaliauskas acknowledges that he made mistakes in that outing and wishes he had stuck to his game plan a bit more. That, of course, if water under the bridge at this point, but if Kavaliauskas feels he can use that experience to shore up his preparation for this fight then it certainly wasn’t all for nothing.

So for this fight Kavaliauskas hopes to have a statement win, one where he puts other top welterweights on notice, understanding that he’ll have to work his way back up the rankings in order to make another title shot possible. According to Kavaliauskas, an impressive win over Zewski will be a right step in that direction.