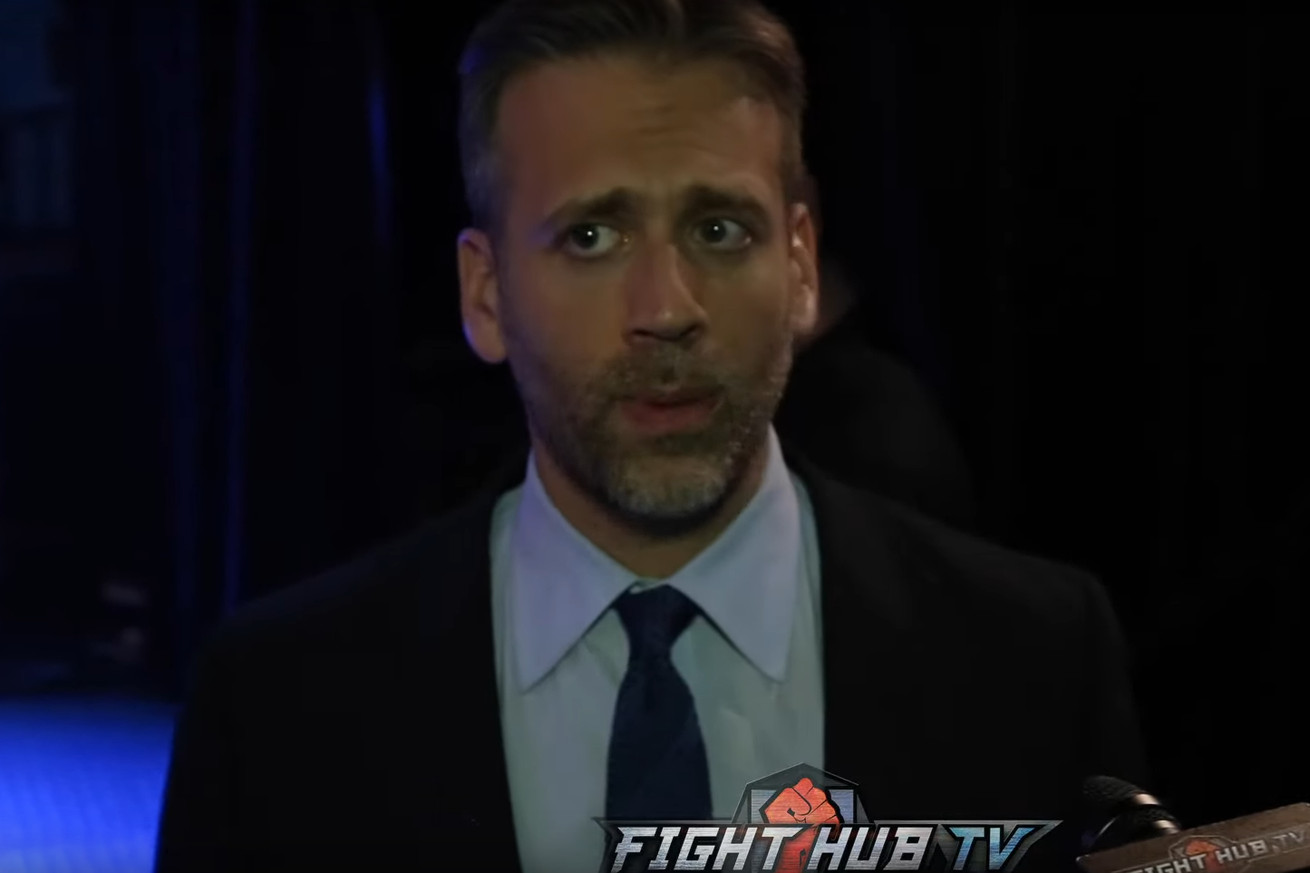 Kellerman says Ruiz’s muscle memory gives him the edge in those instances.

In this brief talk with Fight Hub TV, boxing commentator Max Kellerman breaks down some of his thoughts on how an Anthony Joshua vs Andy Ruiz Jr. rematch unfolds considering what we’ve learned from the first fight.

In short, Kellerman advises Joshua to keep from trading with Ruiz as that will give Ruiz chances to time his counter punches. And because Ruiz had success with that the first time around, he says it’ll be better for Joshua to avoid those circumstances as much as possible…

“If I’m in Joshua’s corner I’m telling him ‘limit exchanges.’ That doesn’t mean don’t fight aggressively, fight behind the jab, you can be aggressive, but limit exchanges — meaning ones, one-twos, occasionally a hook behind it.

“But you don’t wanna start exchanging with a guy if you hurt him because Ruiz’s muscle memory is from when he was five years old. So in those exchanges the athlete does not do well against the boxer. And even though Joshua’s got the Gold medal, Ruiz has the deeper amateur pedigree.”